On the evening of June 21, 1931, at the Blackdown Camp in Camberley, Surrey, England, Lt. Hubert Chevis and his wife, Francis, sat down to dinner. The main course was partridge, one of Chevis’s favorites. 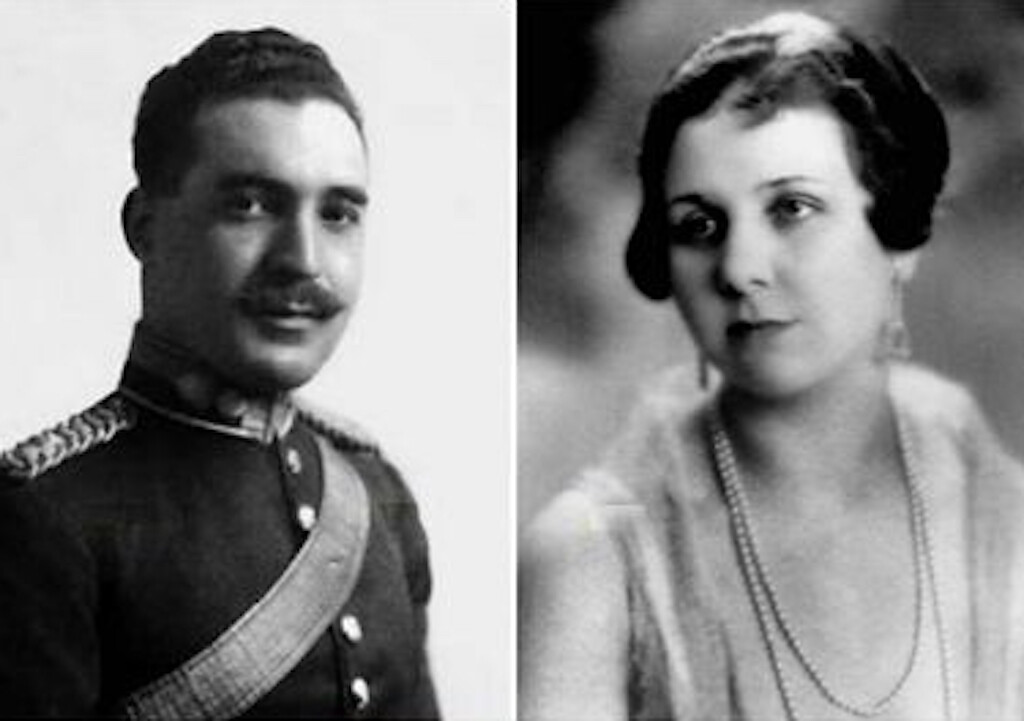 He took one bite of the bird and made a face, exclaimed that it was terrible, and pushed his plate away. Francis took a small taste of her partridge and stated it tasted “fusty.” Chevis asked the cook to remove the birds and destroy them, as he didn’t want their dog to get them.

Very soon after the partridges were taken away, Hubert Chevis became violently ill with seizures and partial paralysis. Francis soon followed, experiencing severe abdominal pains. Doctors were called and both patients were quickly taken to the nearest hospital. Mrs. Chevis recovered, but Chevis died the next morning. His autopsy would show high levels of strychnine in his body. 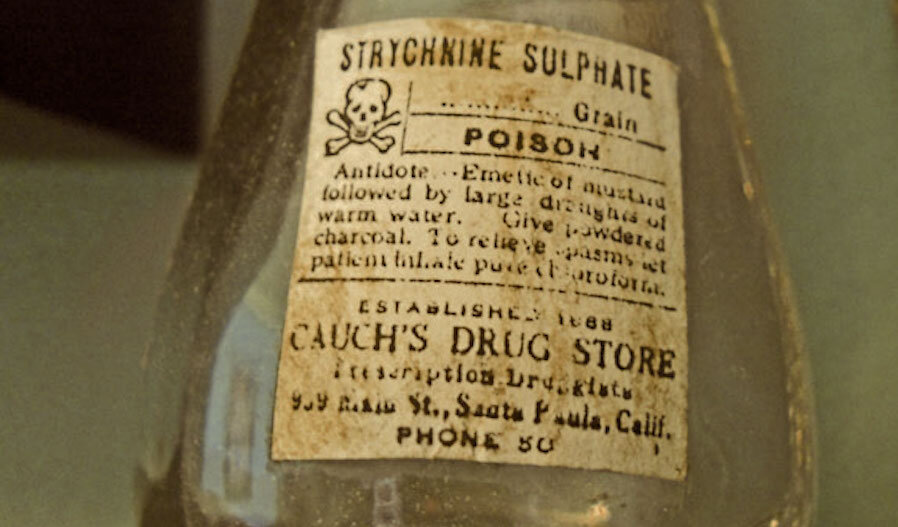 Once the police were called in, every other part of the dinner was examined and was found to be free of poison. That left just the partridges, which unfortunately had been destroyed in the oven by the cook–as she had been instructed.

The police then tracked the path of the partridges leading up to the Chevis’s table. The butcher was questioned and his partridges were tested and were found to be clean. The birds had then been transported to the Chevis household and kept in a “meat safe” outside the house. This was normal in a time before refrigeration. The partridges were later taken out of the meat safe by the cook and then she cooked them. It seemed that the only explanation was that somebody had tampered with the birds while they were in the unlocked meat safe.

The investigation continued, but took a strange turn on the day of Hubert Chevis’s funeral when his father received a telegram from a “J. Hartigan” residing at a Dublin hotel saying:

Police were convinced this came from the killer because it arrived before the first notice of the death was reported in the newspapers. The police made inquiries at the hotel in Dublin but found no resident by that name staying at the hotel.

Some suspicion fell on Mrs. Chevis’s first husband, GTT Jackson. But it was proved that he was miles away from Aldershot on the day in question.

Days later, a newspaper featured an article on the murder and included a photograph of the telegram (without the name of the sender shown). The newspaper soon received a postcard reading:

Dear Sir,
Why do you publish the picture of the Hooray telegram?
J. Hartigan

This was followed four days later by a postcard to Chevis’s father, confidently asserting:

It is a mystery they will never solve.
J. Hartigan
Hooray.

Who Was J. Hartigan?

It is an enduring puzzle. Everyone the police questioned stated that Lieutenant Hubert Chevis was well-liked socially and within the military. There was no apparent motive. There would never be a similar murder that might lead the authorities to believe that they had a serial poisoner on their hands. The investigation would make no progress in finding the culprit. The case went cold and all hope for a solution was given up.

Whoever he or she was, J. Hartigan got away with murder.

Further Reading from Amazon
The Mammoth Book of Unsolved Crime: Biggest and Best Collection of Unsolved Murder and Mystery Cases

The Mammoth Book of Bizarre Crimes