Isidor Fink came over the Atlantic from Poland and eventually set up a laundry in New York City in the early part of the 20th century. 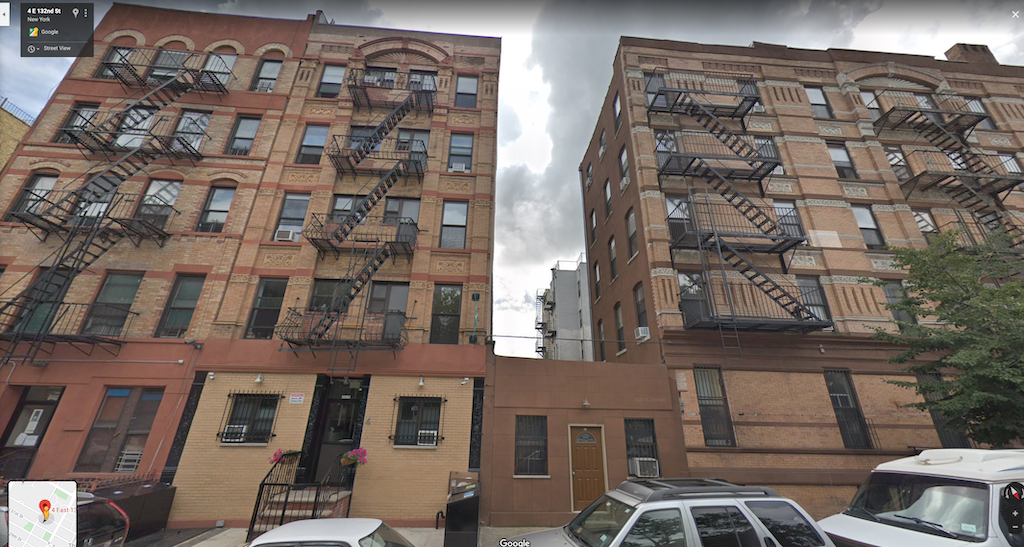 On that night he made several laundry deliveries and returned to his living quarters at 4 East 132nd Street, New York at 10:15 PM. The quarters was attached to the laundry. At 10:30 his neighbor heard screams, but no shots, and went out to summon the police. A police officer happened to be nearby and rushed to the scene.

Very little time had elapsed from the time the screams were heard and when that first policeman arrived at the apartment.

Because the windows were too small for an adult to squeeze through, the officer broke a window and then asked a small boy to climb through it and unlock the front door.

The officer was then able to get into the apartment and survey the scene. Isidor Fink lay on the floor with three gunshot wounds: two to the chest and one to the wrist. Because of the impossibility of a second person to have been in the room, the police immediately suspected suicide. But there was no gun anywhere on the premises.

No money or valuables were stolen, so it didn’t appear that robbery had been the motive. Fingerprints were taken but the only ones found were Isidor Fink’s.

You May Also Like: Mysterious Death of Meriwether Lewis

The crime was now clearly a homicide but how did the murderer get into the apartment? And, more puzzling, how did he get out? And what was the motive?

Desperate by now, the police searched the premises for a hidden opening in the walls of the apartment. No secret doors were found.

Somehow a person had gained entrance into the locked apartment, murdered Fisk, and left through an exit that was not a door or a window.

The case would never be solved. It remains an unsolved murder in the annals of New York City police’s history.

Burke and Hare: Merchants in the Cadaver Market