That question hangs heavily over the remains of historic explorer Meriwether Lewis. As any school history textbook will tell you, Lewis (and his fellow explorer William Clark) made a two-year journey into the northwest of the United States in search of a water route to the Pacific Ocean, the fabled Northwest Passage. When they returned from their expedition, they were seen as heroes by most everyone, even though they had not found the Passage. But what happened in the following days is a mystery. This is the story about the death of Meriwether Lewis and the possibility that it was a murder rather than a suicide as everyone had once thought.

Portrait of Meriwether Lewis, circa 1807.

They were rewarded by President Jefferson with notable honors: Clark becoming a brigadier general and

After returning from the expedition, Lewis became Governor of the Upper Louisiana Territory. And that’s where and when Lewis’s downward spiral began. While most men of the era would have been honored by such an important job, Lewis hated it. He preferred clearing a path through the wilderness over the mountains of paperwork such a job required. Additionally, not long after taking office, there were rumors of financial mismanagement, and Lewis could not tolerate having his honesty questioned. In late 1809, he decided to go to Washington DC to settle matters in person.

A Dangerous Journey to Washington

He originally intended to make the journey by sea from New Orleans, but he was disturbed about reports of enemy British ships along the route. He decided to make the journey overland. There were several routes he could have taken, but he chose the Natchez Trace: a curious choice, as it was infamous for bandits and harsh terrain. 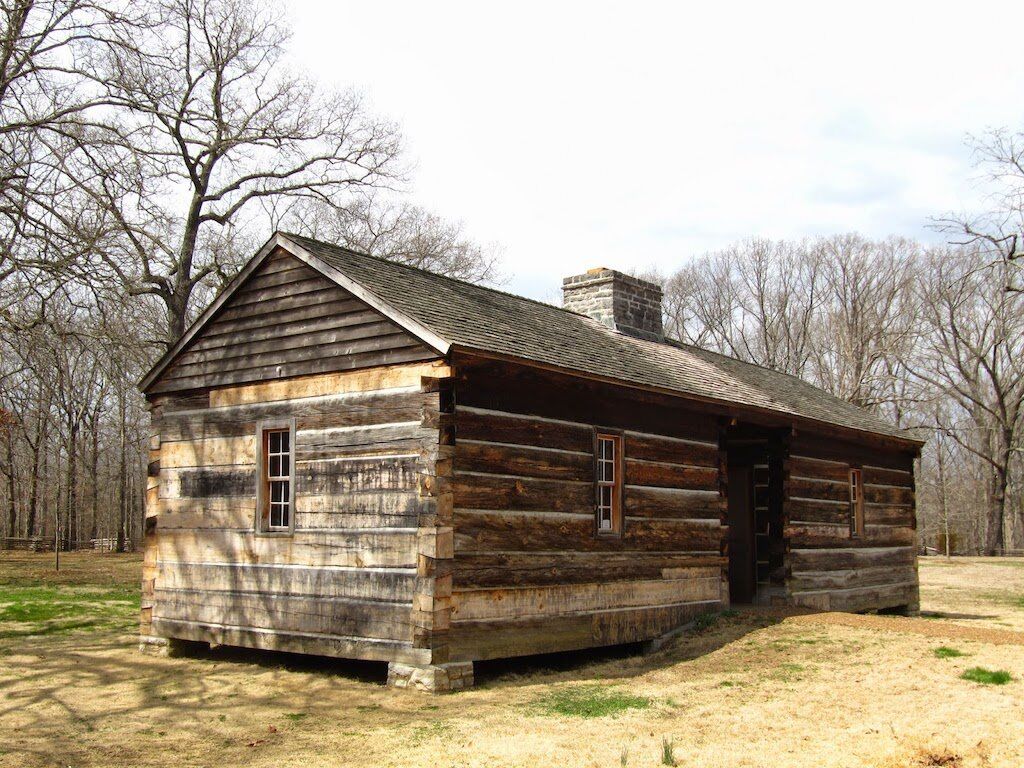 On 10 October 1809, he stopped in the middle of nowhere — a ramshackle inn called Grinder’s Stand. Later, one of Lewis’s companions would testify that during this journey Lewis’s mind seemed to be disturbed. Mrs. Grinder would later confirm this, saying Lewis spent much of the time under her roof pacing back and forth and talking to himself.

The Grinder household went to bed that evening at their regular time.

In the early hours of 11 October 1809, Mrs. Grinder was awoken by gunshots. One version of the story states that she went into Lewis’s room immediately and found him bleeding from two gunshot wounds, one in the head. Another version says that she waited two hours, out of fear, before investigating the cause of the gunfire.

Either way, the result was the same. Famed explorer Meriwether Lewis died before sunrise.

Almost immediately, everyone believed the death of Meriwether Lewis to be a suicide. His “deranged” behavior and unhappiness with his current life pointed that way. Even his fellow explorer William Clark said that “I fear the weight of his mind has overcome him.”

But soon after, there were doubts. Knowing the reputation of the Natchez Trace, some believed he could have been the victim of a robbery. He was known to have left on his travels with $120 (a huge sum at the time), but that money was never found on him or among his possessions. Could Mrs. Grinder have killed him and taken the money? Or had he taken a late-night stroll outside the inn and been overcome by thieves?

Others plainly stated that it was not in his character to commit suicide.

Yet more reasons for doubting the death of Meriwether Lewis were the wildly differing statements of Mrs. Grinder each time she was called to testify to the events of the night in question. One version of her story said she was alone when she heard the gunshots, however, in other versions, her children were with her. She told yet another story that Lewis crawled outside after his injuries. She would later state he stayed inside for the entire time. In one tale she had awakened the servants and Lewis’s companions right after hearing the gunshots, but she would later contradict herself and say that she hadn’t woken anyone. Even Lewis’s last words were different from one telling to another.

Surprisingly, it wasn’t until 1848 that a doctor examined Lewis’s remains. That doctor stated that the wounds were consistent with that of murder.

So was the death of Meriwether Lewis murder or suicide?

Nobody knows and the question is still alive today. Progeny of Lewis’s sister want their famous ancestor cleared of the suicide charge. They want his remains exhumed so that they can be analyzed by modern forensic scientists. They have received some support for this, although the owner of the land where Lewis is buried, the National Park Service, has refused to grant permission. 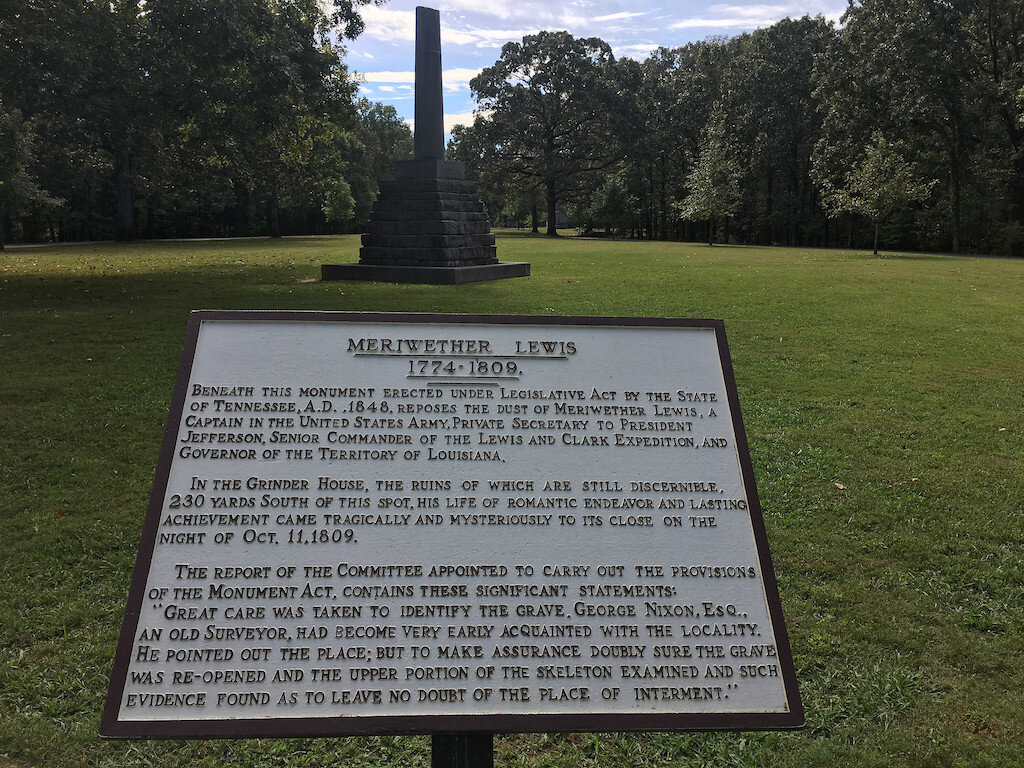 On 6 February 1925, the Meriwether Lewis Monument was erected on the Natchez Trace. It is managed by the National Park Service. Image: Ron Gilbert

The issue is going through legal channels, and until a decision is made, we may never know if this courageous explorer died by his own hand or by that of another.

The Disappearance of Ambrose Bierce