The Mystery of JFK’s Brain: How Did it Disappear?

The assassination of President John F. Kennedy has been surrounded by controversy and conspiracy theories since the day of his death. Most everyone agrees that JFK died on November 22, 1963, in Dallas, Texas. And that is about all historians and theorists agree on. Various people and committees have debated for decades about fundamental questions such as how many shooters were involved, why the President’s route was changed at the last minute, the political leanings of the assassin Lee Harvey Oswald, and the reason Jack Ruby killed Oswald. But what about JFK’s brain? Its mind-boggling disappearance is yet another great mystery surrounding the assassination. 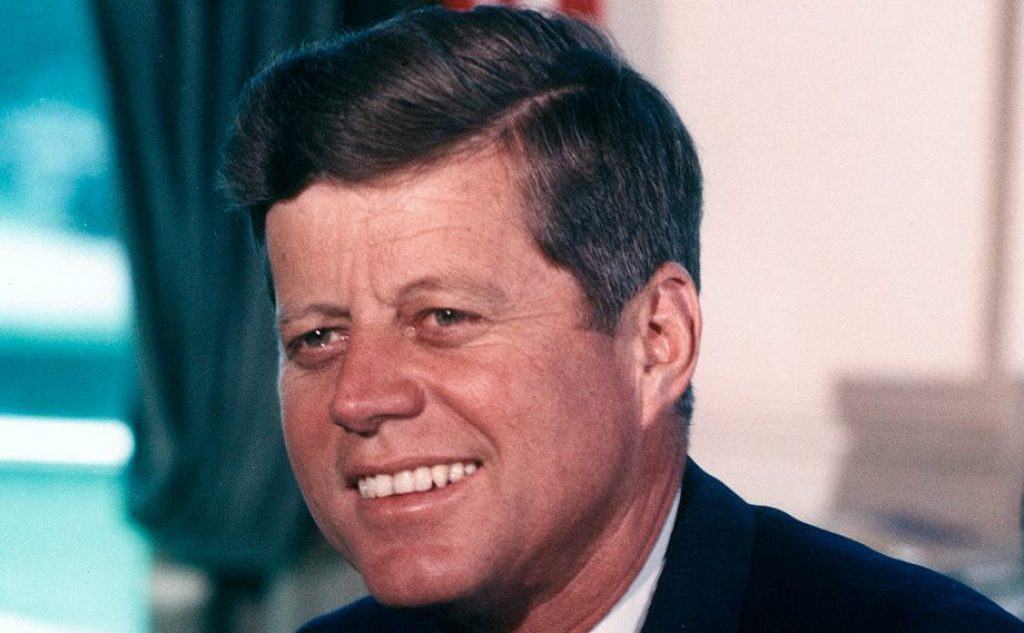 The American public now seems to believe that we do not know everything about the assassination. The Warren Commission came to the conclusion that Oswald was the lone assassin and there were no others involved. At that time, in 1964, surveys seemed to indicate that the majority of Americans believed the Commission’s findings. But not anymore.

A 1998 CBS News investigation showed that 76% of Americans believed there has been significant information withheld that might prove there was some kind of conspiracy that took place. Later, in 2013, 59% of respondents to a poll stated that they thought that Oswald was not the only assassin of JFK. That same year a Gallup Poll showed that the number of people who believed that some kind of conspiracy was involved was more than 60%.

Possibly the most bizarre element in an admittedly bizarre series of events took place both at and after JFK’s official autopsy. In 1978, a government organization called the House Assassination Committee published findings that stated that JFK’s brain was missing. Some of the Committee called for a thorough investigation. How could something like JFK’s brain go missing? To delve further, we need to go back to the facts that we know about the movements of his brain after the assassination.

Who was the Babushka Lady at JFK’s Assassination?

First off, we know that the second bullet went through Kennedy’s skull. At that point, much brain matter ejected and splattered around the car in which he was riding. Doctors removed the remaining part of JFK’s brain during the autopsy.

This is where this mystery starts. Some witnesses that were supposedly at the hospital state that JFK’s wife, Jackie, was seen holding a part of her husband’s brain. But it is not known what eventually happened to it. During the course of the autopsy, doctor’s removed the brain and put it into a metal box. Subsequently, the Secret Service stashed the box in the White House. In 1965, for reasons not fully understood, JFK’s brother, Robert, ordered the removal of JFK’s brain from the White House and he had it put into the National Archives. But the following year an inventory of the Archives’ materials showed that JFk’s brain was missing.

An investigation was started and although approximately 40 people were interrogated, the brain section was not to be found. Hence, the mystery continued. Subsequent searches proved fruitless.

But a recent book by historian James L. Swanson claims to know the truth. According to Swanson, JFK’s brain was actually stolen by JFK’s brother Robert in an attempt to conceal the nature of the President’s poor health and his drug history. Swanson said that JFK was on multiple medications for pain and there was a possibility that the brain could provide evidence that Oswald was not the sole shooter. So Robert Kennedy removed the brain matter from the National Archives so that tests on it could not point to dangerous drug use or conflicts in the official “facts” of the assassination. Swanson says that his brain tissue would probably not prove anything about JFK’s medical conditions or drug use. Swanson claims that JFK’s brain was not buried with his body, but says he does not know the brain’s current location.

Did someone move it from the Archives? Was it destroyed? Could someone have buried it apart from his body? The missing brain material removed during the autopsy is just one more topic that keeps assassination conspiracy theorists eager to question the facts surrounding one of the major international events of the 20th century.