The body of King James II is still missing.

The man who would become King James II of England was born on October 14, 1633, just ninety-nine years after the establishment of the Church of England, and was duly baptized into that faith. His godparents were impressive: his aunt Elizabeth, who was Electress Palatine of the Rhine; his cousin Charles Louis, with the similar title of Elector Palatine of the Rhine; and Prince Frederick Henry of Orange. 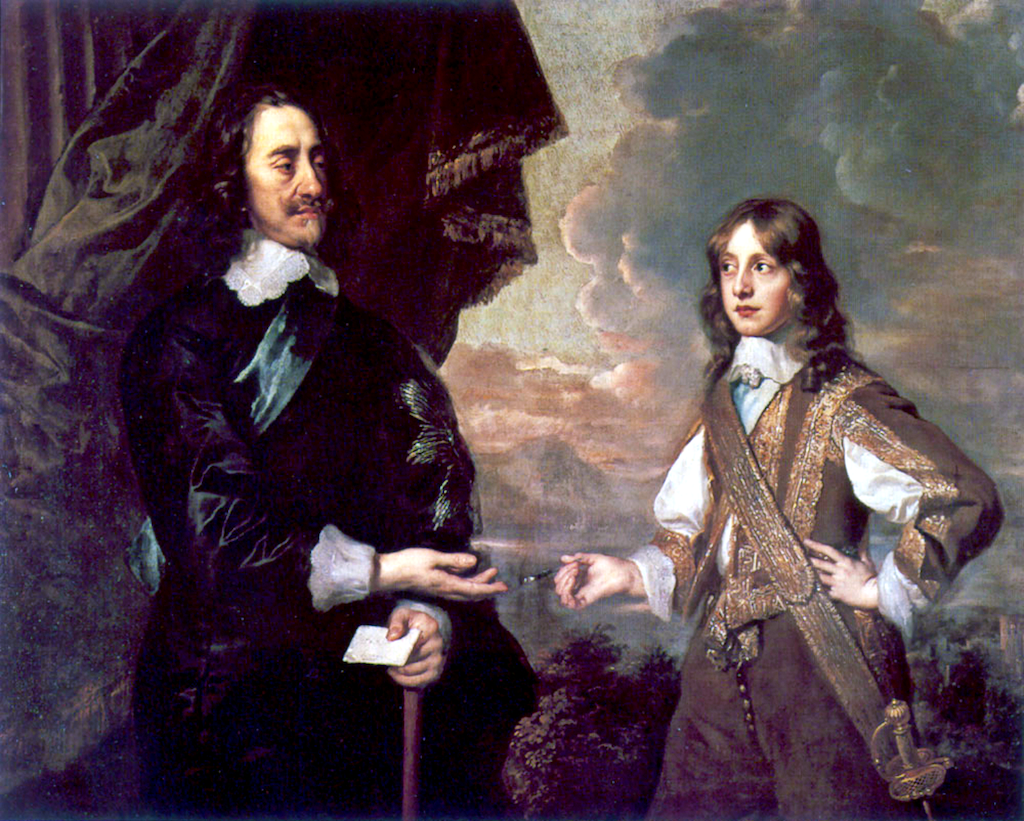 James with his father, Charles I, by Sir Peter Lely, 1647. Public Domain.

The infant was obviously going to lead a life of notoriety. And, indeed, as he grew he received formal titles such as “Lord High Admiral of England” at the age of five.

Despite the pomp of courtly life, James also lived in troubled times. At the age of 15 he fled to continental Europe to escape the Parliamentary army who eventually executed his father.

He continued to add to his titles including “Duke of Normandy” and “Earl of Ulster.”

Related: The Gunpowder Treason Plot to Blow Up British Parliament in 1605

After 12 years in exile, James and his brother Charles returned to England where Charles was installed as King Charles II.

James went about his life as a noble in the late 17th century, and eventually married Anne Hyde, the daughter of the first Earl of Clarendon. They would go on to have eight children.

In a dangerous move, and possibly urged on by his wife, James converted to the Roman Catholic faith. Catholics were persecuted in England at this time, and the brother of the king was expected to be an Anglican. Indeed, the 1673 Test Act proscribed all officers and nobility to take holy communion solely as spelled out by the Church of England. Rather than betray his new faith, James gave up all of his royal titles.

His wife Anne died in 1671 and James remained a widower until September of 1673, when he married Princess Maria of Modena (an area in Italy). They went on to have an astounding twelve children, although only two, the two youngest, would live to adulthood.

His brother the king died in February of 1685, and according to succession, James was made king. The Parliament, however, certainly did not want a Catholic king, and tried to pass the crown along to an Anglican relative of Charles, but their attempts came to nothing. James was crowned James II of England (James VII of Scotland) in April of 1685 in two ceremonies, one Catholic and one Anglican. 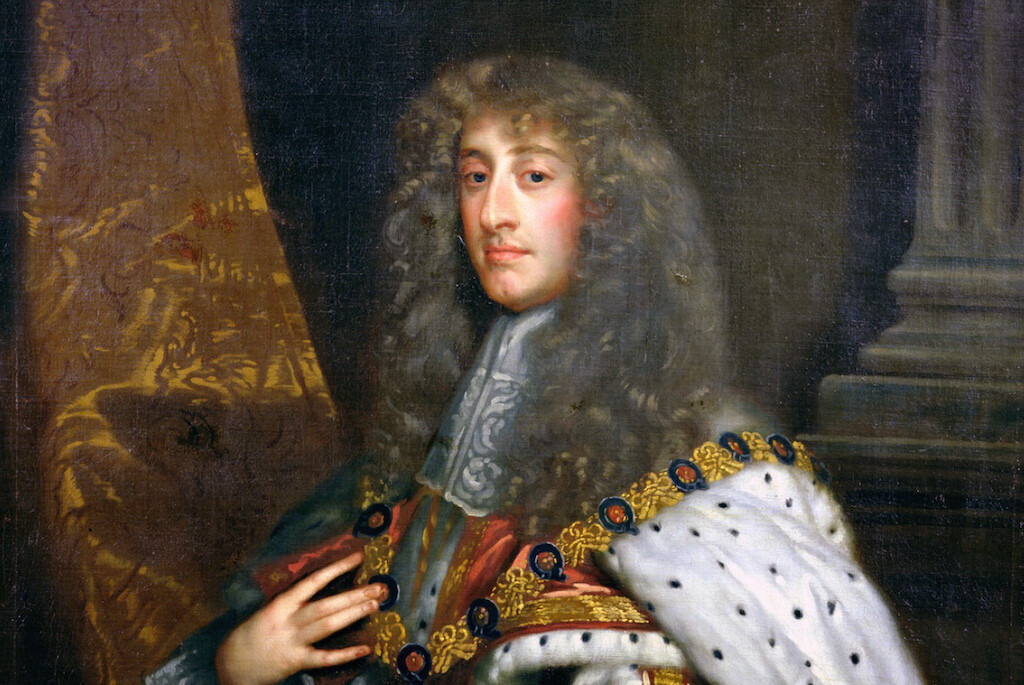 Fully aware of the conflict of religions, James issued several official documents that called for the end of religious persecution. Bishops and other European royalty objected, but James’s declarations stood until 1689, when James was forced to abdicate and seek refuge in France.

He might have been overshadowed in history as a king with a relatively short reign had has death not contained several mysteries.

King James II died on September 16, 1701, at the Chateau of St. Germain-en-Laye. Strangely, his body was placed in a coffin but was not then buried. Perhaps it lay in waiting for a formal burial at some point in England. Instead, for some reason, it was kept in a French chapel overseen by monks in Paris. These monks divided up his body, presumably as relics. His brain traveled to the Scots College in Paris, his intestines were sent in pieces to the English Church of St. Omer and the parish church of St. Germain-en-Laye, and his heart went to a convent in Paris.

And there his body rested in pieces until the French Revolution, when the sites of his various body parts were looted and nobody currently knows where any of them are.

Perhaps, like the English king Richard III (whose remains were discovered in 2012 under a parking lot in Leicester, England), various parts of James’s body will eventually come to light and this problematic king will be buried with the full honor due to an English monarch.

Dr. Francis Tumblety: One of the Best Jack...