The Man in the Iron Mask is a story that most of us have read or seen in movies. Fictional accounts of this prisoner of the ‘Sun King’ include a novel by famed author Alexandre Dumas and a movie starring Leonardo DiCaprio. The historicity of the man’s imprisonment and identity are shrouded in mystery.

However, the Man in the Iron Mask is no fictional character. Indeed, he was a real prisoner of Louis XIV and was incarcerated for at least five years: maybe more than forty. The problem is that no one alive today has any clue who this man was. Furthermore, there has been so much wild speculation, rumors, and theories about his identity that historians may never be able to establish the truth.

The Man in the Iron Mask. Anonymous print from 1789.

Facts About the Man in the Iron Mask

It should be pointed out that many of the so-called ‘facts’ about the Man in the Iron Mask are not verifiable. Suffice it to say that the following information is widely regarded as truth. Moreover, this information fits with just about every existing story about the mystery man. However, it is certain that the Man in the Iron Mask was a real person and that he was forced to wear a mask.

The man was a prisoner at Bastille from 1698 until 1703. Many historians believe that he was a prisoner before this and had simply been transferred there. However, there is no concrete proof of this. Whoever he was, the Man in the Iron Mask died on November 19, 1703. A death certificate associated with him lists his name as Monsieur de Marchiel. It says that he was in his forties at the time of his death.

The Man in the Iron Mask may have been royalty. This idea stems from clues regarding his treatment during his incarceration.

The most popular of all the legends regarding this prisoner pertains to his lineage. Some have theorized that the Man in the Iron Mask was the twin brother of King Louis XIV. The story says that the man was kept hidden because of his rights to the throne. Another story says that the prisoner was indeed the king’s brother, but not his twin. This one varies too. 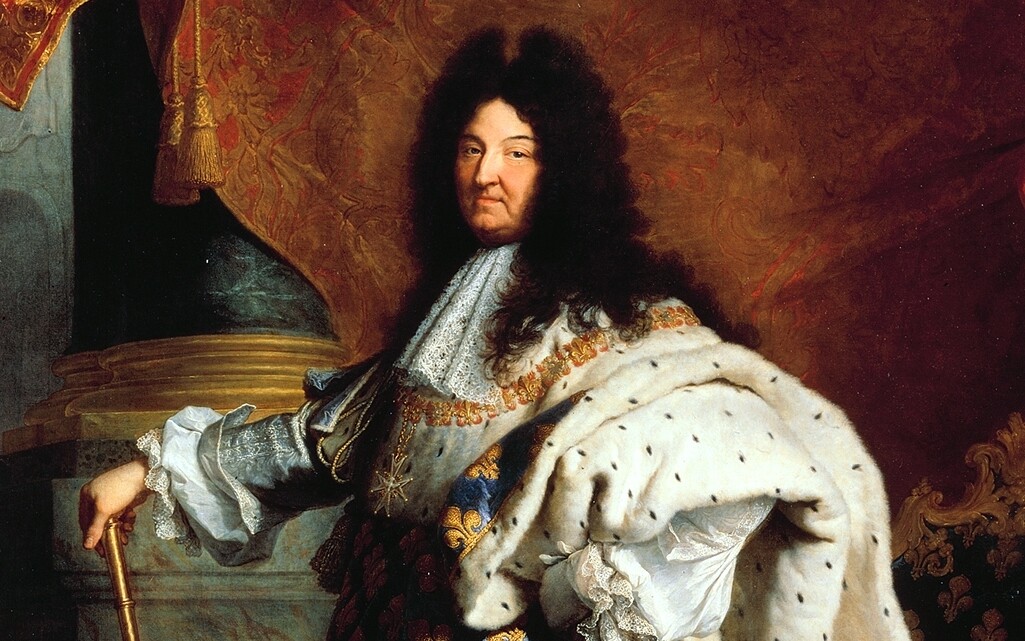 In one version, the prisoner is the king’s older brother and first in line to be king and so, Louis XIV has him imprisoned. Another version says that the prisoner is Louis XIV’s younger brother, but that Louis was the bastard son of the former Queen and one of her lovers. Therefore, the Sun King had no rights to the throne. All of these versions say that the king had his brother imprisoned and masked to hide his identity. Yet another version of this story says that the king’s brother did not die in prison, but that he escaped. After he made good his escape, he went to meet with his co-conspirators. He then rode toward Paris and was killed while en route.

Another theory suggests that the prisoner’s mask was not iron at all, but cloth. In addition, he may not have had to wear it all the time, as many accounts suggest. He may have only had to wear it when he was out in public. There are some eyewitness accounts that seem to corroborate these claims.

It is said that Princess Palatine had knowledge of the prisoner that she included in a letter. She said that he was treated favorably, but heavily guarded, lest he takes off his mask, which he was ordered not to do, under threat of death. She supposedly went on to say that the mask remained on his face always.

Voltaire, who was a prisoner at Bastille in 1717, claimed that he had learned things from former servants of the masked prisoner during his time there. According to Voltaire’s writings, the Man in the Iron Mask had been wearing the mask as far back as at least 1661. He said the man was tall, handsome and played the guitar, and also he supposed the man was about 60 when he died. This would have been the only way that he could have been Louis XIV’s twin brother, as the Sun King was in his 60s when the prisoner died. However, this would mean that the death certificate that is associated with the prisoner is either false or not that of the prisoner.

Joseph LaGrange-Chancel also wrote about the man behind the mask, after his stay in prison. Supposedly, the man was a prisoner on Sainte-Marguerite during the 1720s. Chancel said that the man had stayed there during the mid to late 1600s. Voltaire also made this claim. He went on to say that Saint-Mars (the governor of Sainte-Marguerite and once keeper of the famous prisoner) called the masked man “my prince.” Of course, this claim is only hearsay. Furthermore, Chancel would have heard this information nearly twenty years after the prisoner had died. There was sufficient time for unfounded rumors to circulate. Then again, it could have very well been true.

We May Never Know

Some other speculations regarding the identity of the Man in the Iron Mask include him being the Duc of Beaufort or Antonio Ercole Matthioli. The former man was said to have been the lover of Louis XIV’s mother. He was imprisoned so that no one would learn that the king was a bastard. The latter was an enemy of the king who had been tried for treason. Nevertheless, there, regrettably, remains no proof of any of these claims. With all of the rumors convoluting the story, it is doubtful that we will ever know who the man behind the mask was.