Once video games entered the market, titles began to spring up almost out of the woodwork. Among the more popular were Space Invaders, Donkey Kong, and Pac-Man. But others had a loyal and cult following. Some of these arcade machines have gone down in history for their mass appeal and virtual dominance of the market of that time. One alleged game of that generation called Polybius has become popular for an entirely different reason.

Game Controversy and its Nefarious Purpose

Legend states Polybius was an arcade game that made its initial appearance in Portland, Oregon in 1981. The machine wasn’t there for very long, perhaps a period of several months. Many gamers that played this game suffered adverse reactions ranging from amnesia to night terrors. Some players allegedly gave up video gaming altogether and became outspoken critics of the pastime.

Despite all of these apparent problems, the game is said to have been immensely popular in its short existence. So much so that scuffles and altercations took place over who gets to play it first.

Is The Matrix Real and Not Just a Movie?

Occasionally, technicians wearing dark suits tended to these arcade machines. They seemed as though they sought out something specific from within the machine. Allegedly, the technicians are in some way connected to the Government. They are there purely to collect empirical data on the psychological effects the game had on players.

Others dispute this idea and state the game was some kind of training tool or initiation for the military. This is not too dissimilar to the plot of ‘The Last Starfighter‘, a popular science fiction film from the early 1980s.

Anonymous Author Mentions it on Coinop

The first known mention of this game occurred on the coinop.org homepage in August 1998 by an anonymous author. As well as the title of the game, the game’s developers or publishers were cited as Sinneslöschen. No other details were really forthcoming and almost nothing mentioned in regards to gameplay or even plot.

However, the name Sinneslöschen can be loosely translated as sensory deprivation. Perhaps it was this that led some to insist that something was going on that more than met the eye.

Like all urban legends or conspiracy theories, there are people who do not believe a word of it. In the case of Polybius, those who write it off as fantasy or an invention are more than prepared to admit that perhaps Polybius may be confused with Tempest. 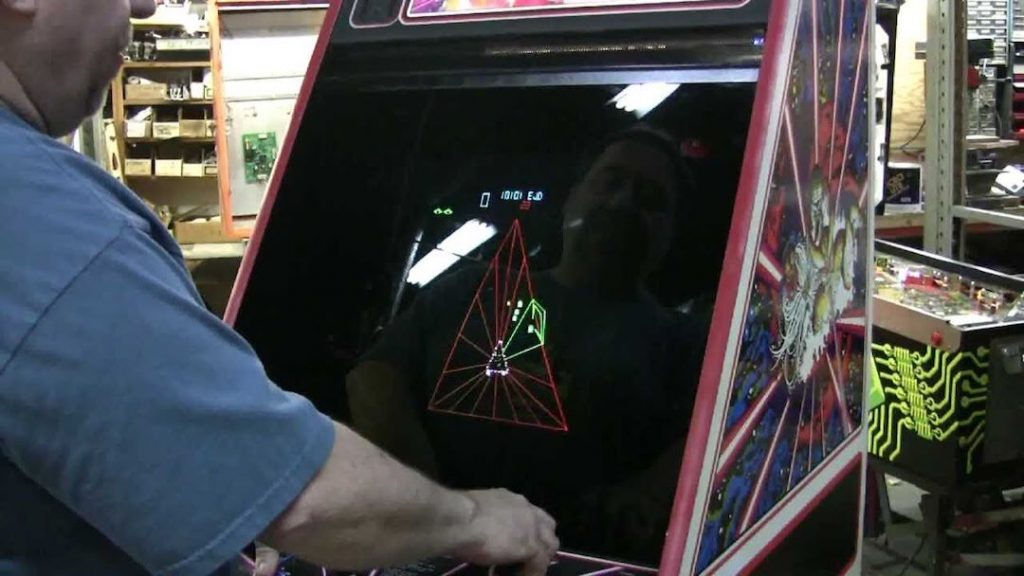 Tempest was a genuine arcade game that had genuine and documented effects on a number of players within the span of a week. One suffered from his first-ever migraine. Another person fell ill after a marathon 28-hour session and two more, unfortunately, died from heart failure trying to match this achievement.

Whether or not there was a real arcade game called Polybius, it has secured its place in pop culture. The game has subsequently appeared on numerous television productions. 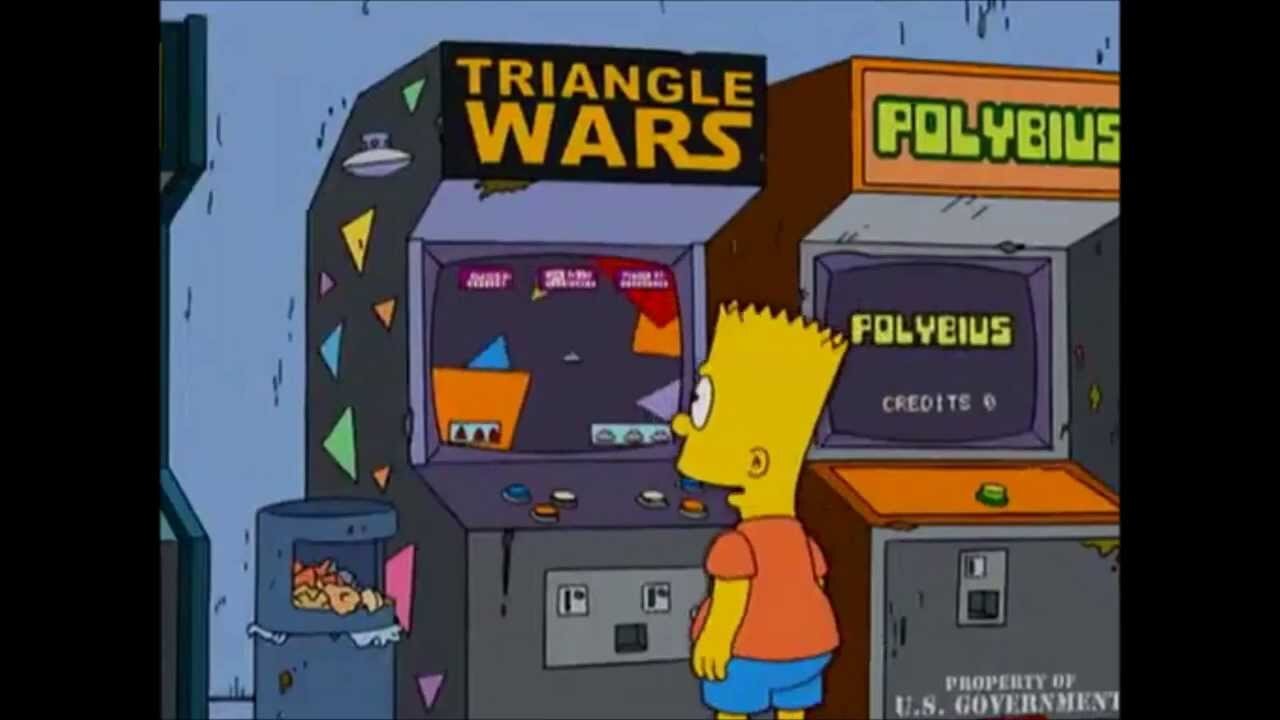 Polybius in The Goldbergs “The Age of Darkness”.

In The Goldbergs “The Age of Darkness“,  an unnamed young girl scrutinizes an unused machine.

A Myth Referencing a Fact Checker

Gamers have questioned the authenticity of the game for quite some time now. Perhaps the clue is in the title. For example, Polybius was a real person in Ancient Greece. This historian advocated factual integrity and the use of first-hand accounts in recording events. This was an unconventional or revolutionary stance to take during that time. The same charges can be levied at the modern-day internet, where conspiracy theories and personal opinions dominate.

The popular consensus is that this game is simply a myth. However, others say it is a real game that some people are desperately trying to portray as a myth.