Raoul Wallenberg was born near Stockholm, Sweden on 4 August 1912. He mysteriously disappeared on 17 January 1945 in Budapest, Hungary. Because of his actions, he is credited for saving thousands of Jewish lives during World War Two. 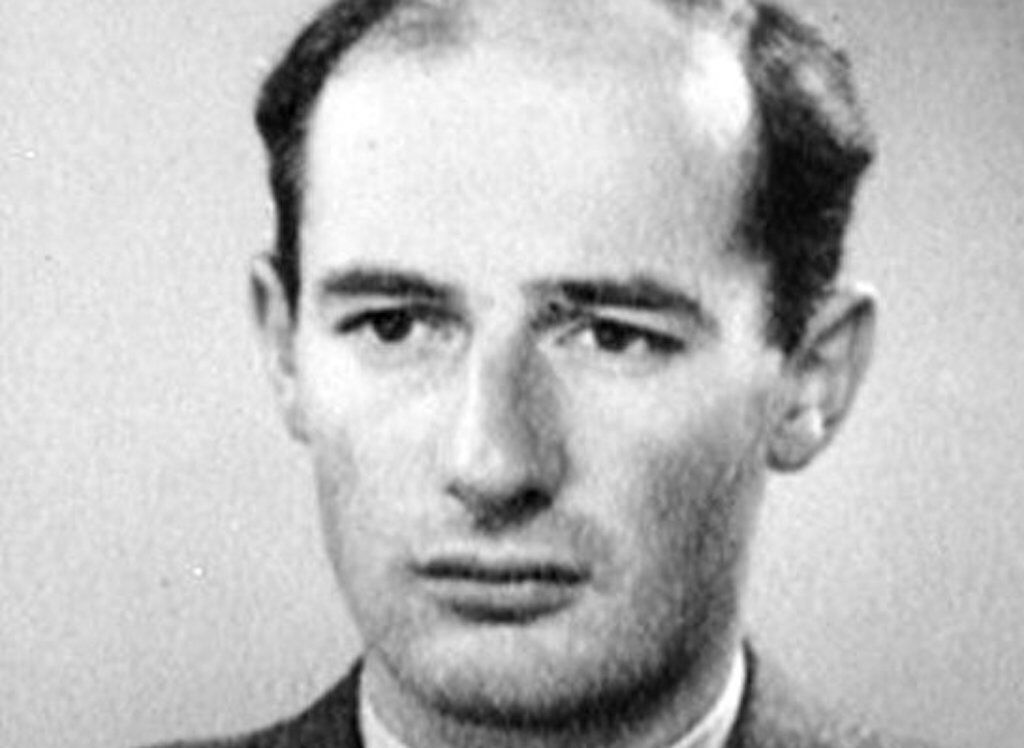 A Distinct Record in Saving Lives

Wallenberg was one of the many brave people that risked their lives to rescue Jews during World War II. The Guinness Book of World Records cites him as single-handedly rescuing more people from extinction than any other individual.

Raoul came from one of the most wealthy and famous families in Sweden. He studied architecture in the United States at the University of Michigan. He could have lived out his adult life as a comfortable man in his safe and neutral country. Instead, he bravely went to Hungary to defy the Nazis and their Hungarian allies. However, he disappeared some months before the war ended.

Someone Was Needed to Help Hungarian Jews

In March of 1944, Germany invaded Hungary, which was home to some 700,000 Jews. The United States newly formed War Refugee Board and officials in Sweden met to discuss ways to help these individuals. A decision was made that someone who could effectively run an operation to save as many Hungarian Jews as possible was needed to be sent to Hungary. Raoul Wallenberg’s business partner, Koloman Lauer, suggested Raoul. Wallenberg was fluent in Russian, well educated and sympathetic to the cause. Furthermore, he had traveled in Germany and France during the conflict. He was familiar with the issues and the enemy. After some debate, he was chosen to go to Hungary.

By the time Raoul made it to Hungary in July, more than half of the country’s Jews had already been taken by the Nazis. The destination for the bulk of them was Auschwitz.

Raoul was morally compelled to save as many of those left as he could. He used methods far beyond what was expected of him.

Funded by the United States and protected by his name and his homeland’s neutrality, Raoul began demanding, threatening and outright breaking the rules. He arranged to have a large number of “protection passports” made for Jews to save them from ‘deportation.’ He created 32 safe houses in Hungary that were protected by the flag of Sweden which protected approximately 10,000 Jews. He obtained and distributed food, medicine, and shelter. In other words, he did everything in his power to save innocent lives. 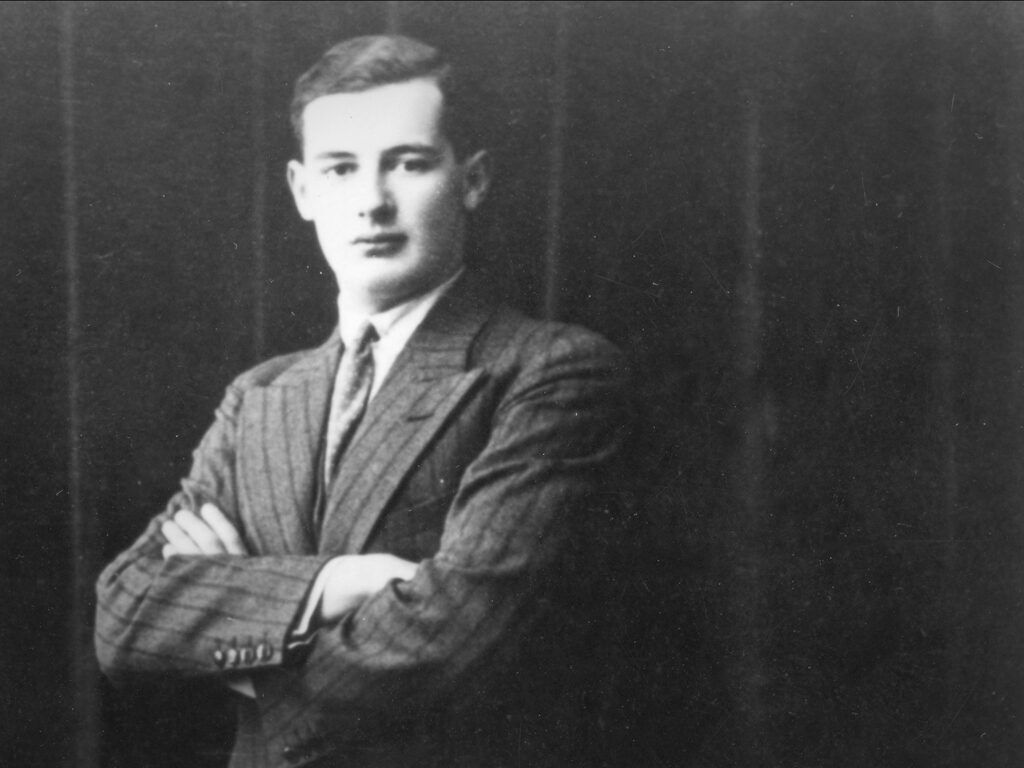 Wallenberg’s senior class picture from the University of Michigan.

On January 13, 1945, after the Soviets had taken over Hungary, Raoul Wallenberg met with some Soviet soldiers under Marshal Rodion Malinovsky. Allegations were raised that Wallenberg was a spy. He was seen leaving for Budapest in the company of a group of Russians on January 17, 1945. His last words were:

I’m going to Malinovsky’s … whether as a guest or prisoner I do not know yet.

After taking leave of his friends in the area, Raoul Wallenberg was never seen by any of them again.

When Raoul did not come home as he had planned, his family became worried and began making inquiries into his whereabouts. On March 8, 1945, the Soviets released a statement on the radio saying that Raoul had been killed by either Nazis or their Hungarian allies while he was on his way to the Soviet headquarters. This is one possibility regarding the fate of Raoul Wallenberg. However, the Soviets later changed this story and testimonies showed that it was false.

In 1957, Soviet officials stated that Raoul Wallenberg had been arrested and taken to Lubjanka prison. They went on to say that he died in his cell of a heart attack on July 17, 1947. This statement is partially corroborated by people who saw him in the prison.

What are the Traits of a Hero

In 1991, a report surfaced that Raoul was actually executed in 1947 when he was poisoned with C-2 as part of a Soviet laboratory test on the chemical.

None of these reports are conclusive of how and when he died. In fact, two witnesses reported seeing Wallenberg in prison as last as November 1987.

In October 2016, Raoul Wallenberg was declared legally dead by the Swedish government.

Subhas Chandra Bose: The Life and Death of...