Rongorongo script is the lost proto-language of Easter Island

Until the discovery of the Rosetta Stone in 1799, the intricate details of Egyptian hieroglyphs were a mystery. Despite the numerous examples found, scientists could not decode the written language. Similarly, other languages continue to defy modern attempts to decipher the contents of their written glyphs. One mysterious example comes from Easter Island and is called Rongorongo script. Archaeologists and expert linguists have examined ancient Rongorongo tablets, but have not been able to decipher them. 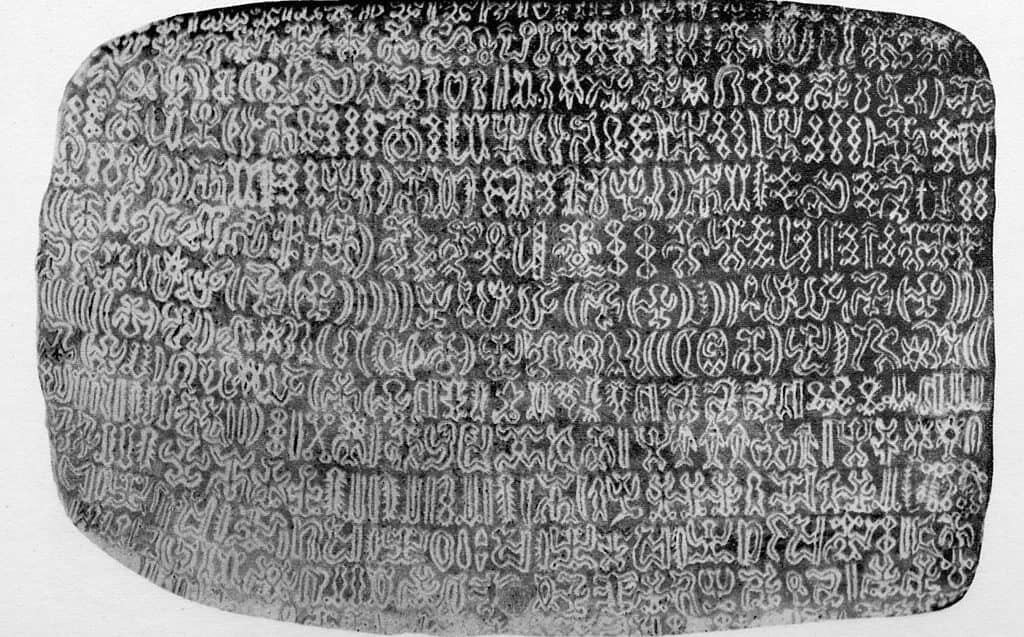 The Easter Island statues, known as the Moai, are the primary archaeological mystery that people associate with the island. However, the first European visitors encountered another puzzle that continues to befuddle us today. In 1770, the Spanish annexed Easter Island, Captain González de Ahedo signed the treaty document. When the time came for the island’s delegation to sign, the bemused Spaniards witnessed the islanders signed it in a confusing script that seemed to consist of small pictures representing humans, plants, and animals.

And so the mystery began.

The Elite Literate of Easter Island

As it turned out, most of the islanders couldn’t read these glyphs. Therefore, the Europeans theorize that only the elders and religious leaders knew the secret of the scripts. It appeared that the bulk of the natives were illiterate. Unfortunately, when the Europeans made subsequent journeys to the island, they brought with them diseases unknown to the natives. Hence, the lack of immunity significantly wiped out the island’s population. Also apparently caught up in the epidemics were those able to read and write the Easter Island script.

In the 1860s, a Catholic priest journeyed to Easter Island and noted the strange writings on wooden furniture and other wooden objects. He could not find a native willing or able to translate the writings. He wrote:

In every hut one finds wooden tablets or sticks covered in several sorts of hieroglyphic characters: They are depictions of animals unknown on the island, which the natives draw with sharp stones.

Later, a Bishop from Tahiti arrived on the island. He was delighted to find a native man who would provide translations of the writings throughout the island. Everything went fine at first. But then the Bishop became suspicious because according to the islander, single pictures represented multiple meanings. The translations didn’t make any sense. After two weeks it was clear that the native was making everything up, and the Bishop went away no wiser than when he arrived.

In 1886 a sailor attempted to get a translation of the writing from one of the eldest islanders. The old man admitted he could read the language. However, he refused, saying Catholic missionaries forbid the islanders from using their native tongue. The sailor plied the elder with alcohol. Eventually, the old man recited a fertility song he claimed was written on one of the wooden slabs. This made the sailor believe he had successfully solved the puzzle. But he was unable to find another islander to provide verification of the translation. Nor was he convinced that he had accurately matched each word to its corresponding pictograph. 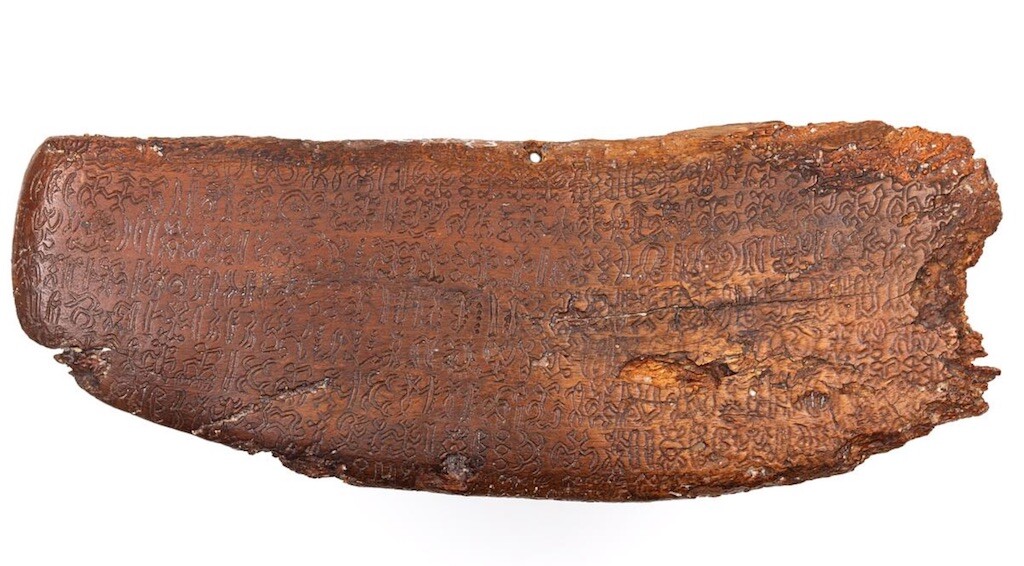 A Rongorongo inscribed wooden tablet obtained by W.J. Thomson, Paymaster of the USS Mohican at Easter Island in December 1886. Image: Smithsonian (Fair Use)

Over time, linguists from around the globe continued their efforts to crack the Rongorongo script of Easter Island. Original wooden samples of the writings are in museums and scientific institutions in Rome, New York, Hawaii, and Paris. Through researchers’ diligence, we may one day be able to read the puzzling script and increase our knowledge of one of the most mysterious places on Earth.