It was Valentine’s Day, 1989. The novelist Salman Rushdie was at a book party when the Ayatollah  Khomeini of Iran issued a fatwa, an international call to all Muslims to kill Rushdie. The initial monetary reward for his death was $1 million but would quickly rise. Soon after Khomeini made his decree, British security forces quickly placed Rushdie into hiding, where he would remain for the next nine years of his life with around-the-clock police protection. He then surfaced semi-publicly in 1998, but the Salman Rushdie fatwa has remained in place to this day. 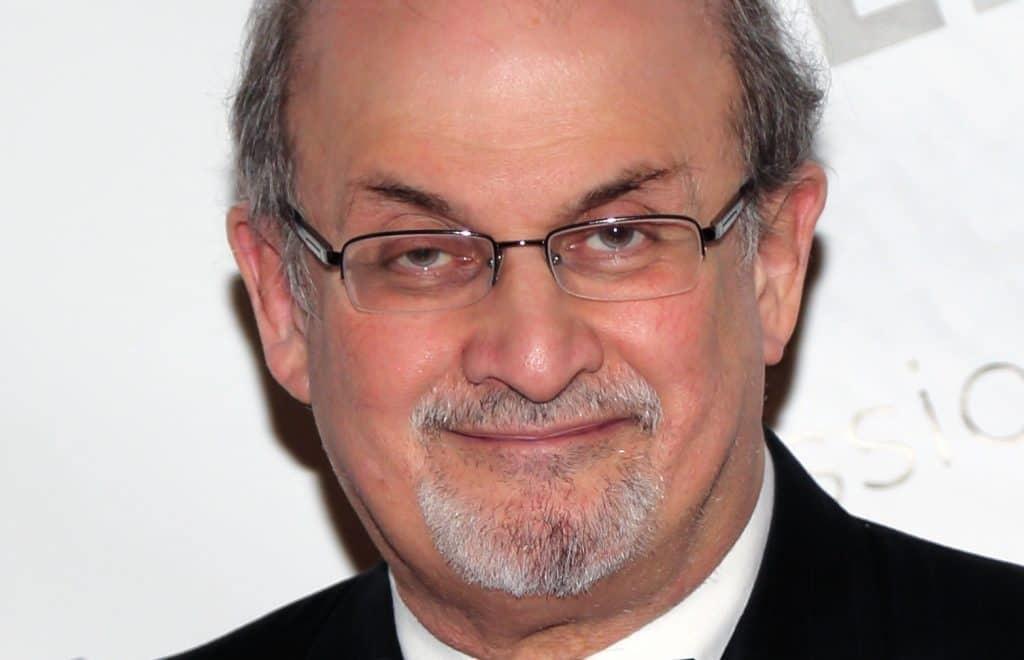 What Led to the Fatwa?

Prior to the fatwa, an international uproar within Muslim communities erupted after the September 1988 UK publication of Salman Rushdie’s book, The Satanic Verses. Muslims considered the novel a blasphemous attack and insult against the Islamic religion. Heated controversy erupted within political, social, and religious spheres, and a momentum of violence crescendoed across the world.

The Indian government (plus four other countries) banned the book following loud protests. Angry riots shook Pakistan. Demonstrators burned copies of The Satanic Verses in the UK and elsewhere. But that was only the beginning. After the subsequent release of the book in February 1989 in the U.S., the situation intensified and Ruhollah Khomeini issued the fatwa.

Fury Around the World

According to Jonathan Rauch, contributing editor of The Atlantic:

It [The Satanic Verses affair] sparked riots in Muslim countries, but also mass protests in Britain, bookstore attacks in California, and assassinations or attempted assassinations in Belgium, Italy, Japan, and Norway. (At least 22 people, including Rushdie’s Japanese translator, were killed as a consequence of the Rushdie affair.) Additionally, bombings wreaked havoc with six bookstores in the UK. The Japanese translator, Hitoshi Igarashi, noted in the above quote, suffered fatal shots. In Norway, someone violently stabbed the book’s publisher, but he survived. The Turkish translator was also attacked, and the Italian translator, Ettore Capriolo, was stabbed at his Milan-based apartment. Others who spoke out against the Salman Rushdie fatwa were also murdered. Rushdie survived numerous attempts on his life.

About the Salman Rushdie Fatwa

Ayatollah Ruhollah Khomeini had been the Supreme Leader of Iran since 1979. Prior to that, he founded the Islamic Republic of Iran and led the revolution against the last Shah, Mohammad Reza Pahlavi. This abruptly ended 2500 years of Persian monarchical rule in Iran. As the first Supreme Leader, Ayatollah Khomeini was the “highest-ranking political and religious authority of the nation,” with ultimate judicial powers. 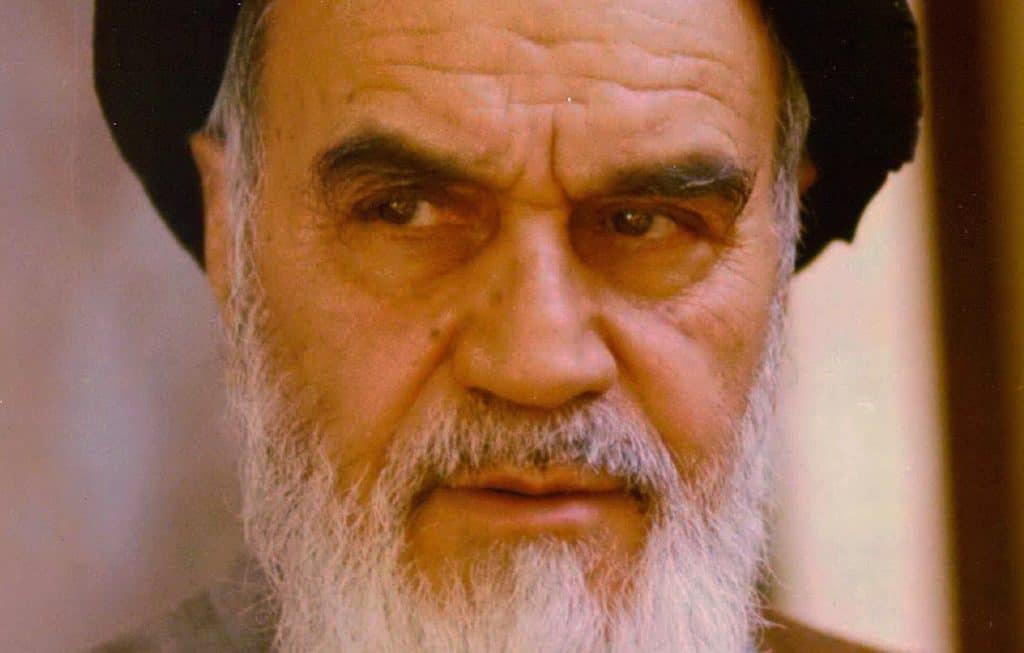 Ten years later on February 14, 1989, Khomeini issued the fatwa – an edict or ruling – against Salman Rushdie and anyone associated with the publication of The Satanic Verses. His statement aired on Tehran Radio and said:

“We are from Allah and to Allah, we shall return. I am informing all brave Muslims of the world that the author of The Satanic Verses, a text written, edited, and published against Islam, the Prophet of Islam, and the Qur’an, along with all the editors and publishers aware of its contents, are condemned to death. I call on all valiant Muslims wherever they may be in the world to kill them without delay so that no one will dare insult the sacred beliefs of Muslims henceforth. And whoever is killed in this cause will be a martyr, Allah Willing. Meanwhile, if someone has access to the author of the book but is incapable of carrying out the execution, he should inform the people so that [Rushdie] is punished for his actions.”

The bounty quickly rose to more than $6 million.

Following the Death of Ayatollah Khomeini

In June of 1989, Khomeini died. This rendered the fatwa forever irrevocable until the death of the subject: in this case, Salman Rushdie. Khomeini’s successor, President Ali Khamenei, became the new Supreme Leader of Iran. In 1998, the foreign minister of Iran indicated that although the fatwa remained, the Iranian government had no plans to implement it. Hence, Salman Rushdie came out of hiding.

In 2000, Rushdie moved to the U.S. The death threat does not appear to have curtailed the writer from working. Since the fatwa, he published around eight additional novels and two children’s books, and he also received countless awards. Queen Elizabeth II made Rushdie “Knight Bachelor” in 2007, officially conferring upon him the title “Sir Salman Rushdie.” This enraged Muslim communities, and demonstrations and threats once again ensued.

Renewal of the Fatwa

Since 1989, the Iranian government and media outlets have continued to reaffirm the Salman Rushdie fatwa. They have reminded the world many times that they are still calling on Muslims for his death. In 2016, forty different Iranian government-run media outlets contributed $600,000 to add to the bounty and, thus, his threat is by no means over. Rushdie has commented about his annual reminder as his “unfunny Valentine.”

In 2012, Salman Rushdie published his autobiographical book, Joseph Anton: A Memoir. It discusses the details of his life during his time in hiding, his feelings, and his trials. The book acquired the name from the alias that he used during those nine years – Joseph Anton.

His latest undertaking was a novel that he released in 2017 called, The Golden Years. In October 2017, he also made a cameo appearance on Larry David’s HBO comedy show, Curb Your Enthusiasm. In one episode, Larry David is writing a musical comedy called Fatwa, based on the Salman Rushdie fatwa affair. After Larry appears on the Jimmy Kimmel show and impersonates the Ayatollah, the Ayatollah calls for a fatwa on Larry David for blasphemy.