Home » Archaeology » Tomb of Genghis Khan – Where is the Mongol Emperor Buried?
Archaeology

Tomb of Genghis Khan – Where is the Mongol Emperor Buried?

The death of Genghis Khan, the emperor who united the tribes of Mongolia and led them to create the largest empire in the world, was shrouded in secrecy the moment he died on 18 August 1227.  But where is he buried? The secret tomb of Genghis Khan continues to be a mystery in the 21st century. 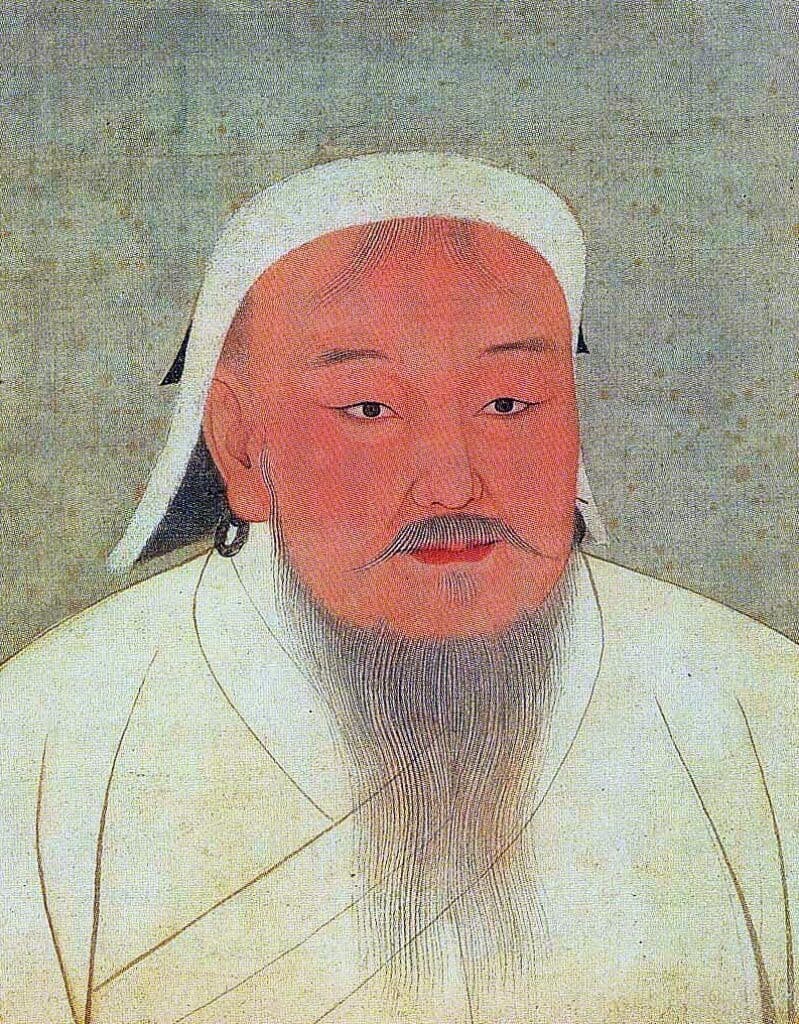 Legend states that when Genghis Khan’s mortal remains were brought back to Mongolia, the slaves who built his tomb were massacred by soldiers to protect the site. To ensure the complete secrecy of this site, these same soldiers were later killed as well.

In addition to Genghis Khan’s tomb being a mystery, there is no documentation about how he died. The circumstances surrounding his death have ranged from injuries suffered from falling off a horse to pneumonia and injuries suffered during intercourse with a Tangut princess who placed pliers in her vagina when she was taken as war booty.

Genghis Khan asked to be buried following Mongol customs, that is, without markings. Mongols during that era would either leave the body in the open field to be devoured by animals or tied to the back of a horse and sent into the vast plains of Mongolia. But the talk of a secret tomb of Genghis Khan has persisted and the possibilities of what spoils may be enclosed in the tomb have led many treasure hunters and historians to seek it out. Now that the Soviet Union has fallen and China is slowly opening its door to the western world, Mongolia is much more accessible to researchers than ever before.

Possible Places for the Tomb of Genghis Khan

There are a few places that seem the likely locations of this secret tomb. One is Kherem (Wall Site), which is 200 miles from the capital and near his birthplace. The other is near the Onon and Kerulen rivers and the Burkhan Khaldun mountain. This was one of his favorite places to be, and he would go there often when he needed retreat. Unfortunately, many places in Mongolia carry the title of Burkhan, and finding the original one in question has proved most difficult. 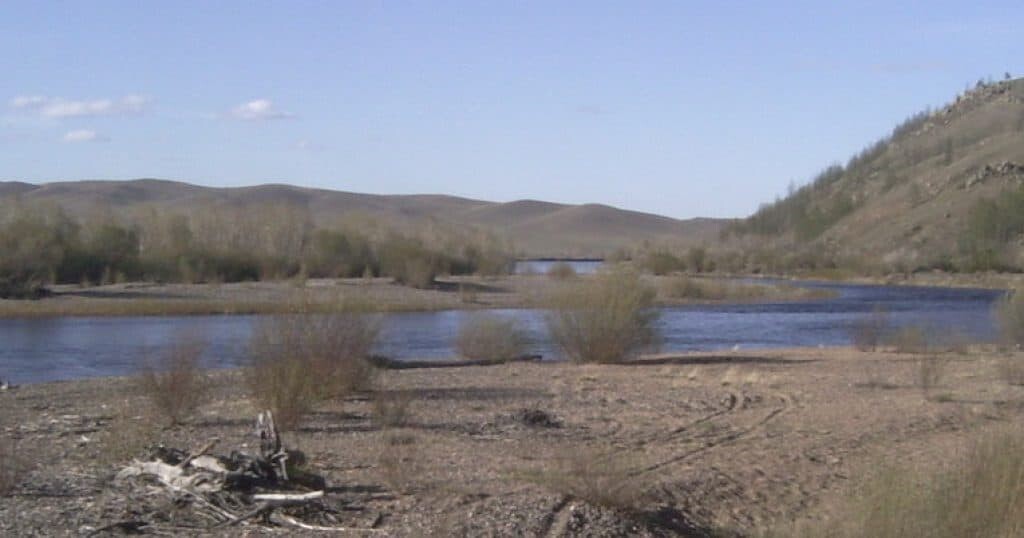 Finding this secret tomb of Genghis Khan could shed light on one of the most powerful leaders known to history. However, it may also lead to the discovery of various other important tombs. Emperors of the Yuan Dynasty (1279-1368), which include Kublai Khan, requested to be buried at this same secret location.

Parthenon: Optical Illusions and Other Mysteries