How Did The Dogon Tribe Know About Sirius B?

The Dogon Tribe is a group of about 100,000 individuals who live in Burkina Faso and Bali in West Africa. They live around the Bandiagar Cliffs, where most of them dwell in caves. Until about the last century, it is said that these farming people were relatively secluded from outside society. They kept to themselves, continuing their tribal traditions. If their seclusion is a fact, it makes part of their oral history and religion even more mysterious. 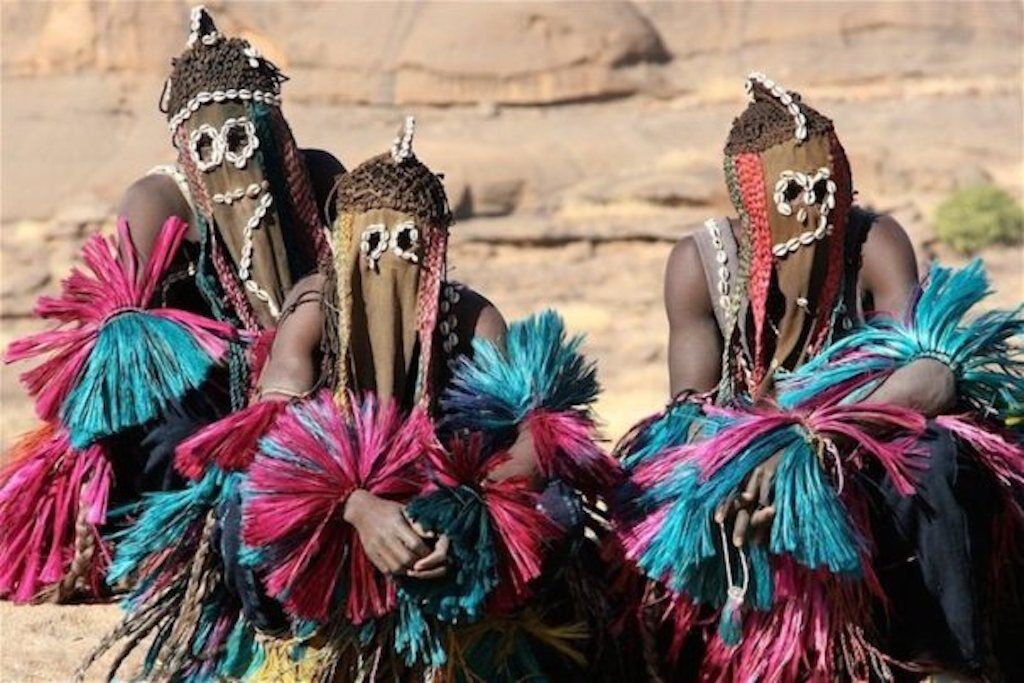 The Nommos and Sirius Star

Dogon religion and oral tribal history suggest that the Dogon Tribe was visited by aliens from the Sirius star group long ago. These aliens were amphibious beings that bestowed their knowledge of their home on the Dogon. The Dogon call these aliens the Nommos. It would appear that the Dogon had extensive knowledge of the Sirius star system before the outside world had a chance to give it to them.

In other words, the Dogon tribe would not only need the knowledge but also a telescope in order for them to have the information they already seemed to possess. Whether they received this information from the Nommos and whether the Nommos truly exist is another mystery altogether.

Sirius B, Po Tolo, and Emma Ya

Sirius B is a star that is invisible to the naked eye. According to anthropologists who visited the Dogon in the 1930′s, the tribe was aware of the existence of this star, which they call “Po Tolo.” Furthermore, they knew every detail of the white dwarf near Sirius B. They knew the length of its orbit in years, the shape of its orbit and the fact that the white dwarf is quite dense. The Dogon also say there is another star in the system that they call “Emma Ya.” Thus far, Emma Ya has not been found by astronomers. Of course, it may not even exist.

How Did They Find Out?

The rest of the world was aware of the existence of Sirius B before it became aware that the Dogon possessed such knowledge. Therefore, there are claims that the Dogon had contact with the outside world which was never documented. This is entirely possible. However, others say they may have received the information through media, such as books, magazines or articles. That would beg the question, “How did they read it?” There is no way of knowing if there really is a logical explanation for the tribe’s knowledge. 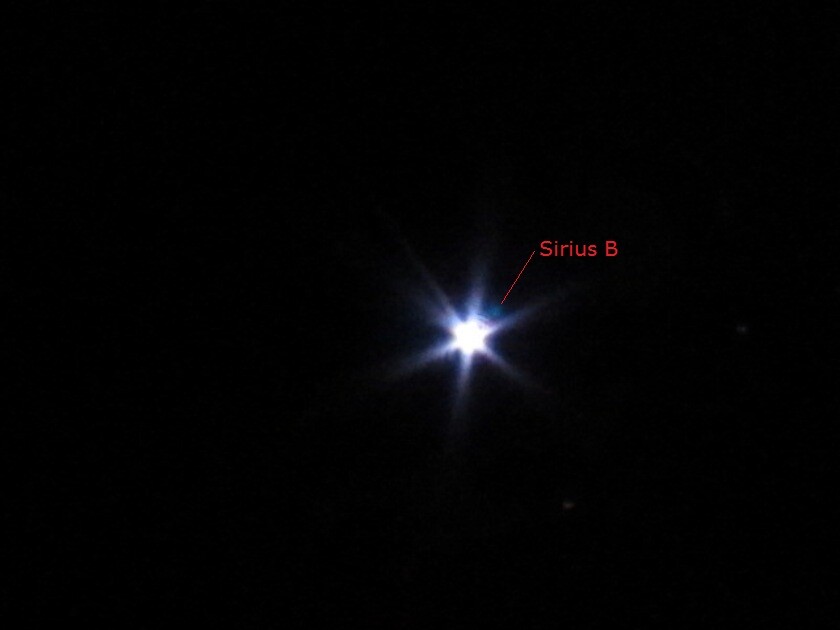 Only with a high powered telescope can the faint Sirius B be seen behind Serius A. How would the Dogon Tribe know about this?

If there was an outside influence for this knowledge without extra-terrestrial origins, that would not explain how the Dogon came to have legends of alien visitors. It also does not explain how the idea of Emma Ya was incorporated into these legends. It is possible that the Dogon embellished on what they knew and made those embellishments part of their culture. But that is also impossible to know. Religion is not something easily shaken and fiction in religion is not something practitioners will ever admit. Therefore, we have yet another possibility in this mystery that is impossible to prove or disprove.

The Boötes Void: What is This Patch of Space With Few Stars?

There is no telling how the Dogon came upon their knowledge of Sirius B and the White Dwarf. At this point, there is no eliminating the possibility that fish-like aliens gave it to them.

Of course, it is also an interesting look at what people would do with knowledge bestowed upon them by aliens.

The Exorcism of Roland Doe: The Events That...