Yasser Arafat was a prominent figure in the hostilities between Palestine and Israel. As a Palestinian, he fought against Israel as President of the Palestinian National Authority and Chairman of the Palestine Liberation Organization. To some, he was an inspirational figurehead who was fighting for the freedom of Palestine. To others and to some uninvolved onlookers around the world, he was a terrorist or, at the very least, a corrupt and dangerous leader. 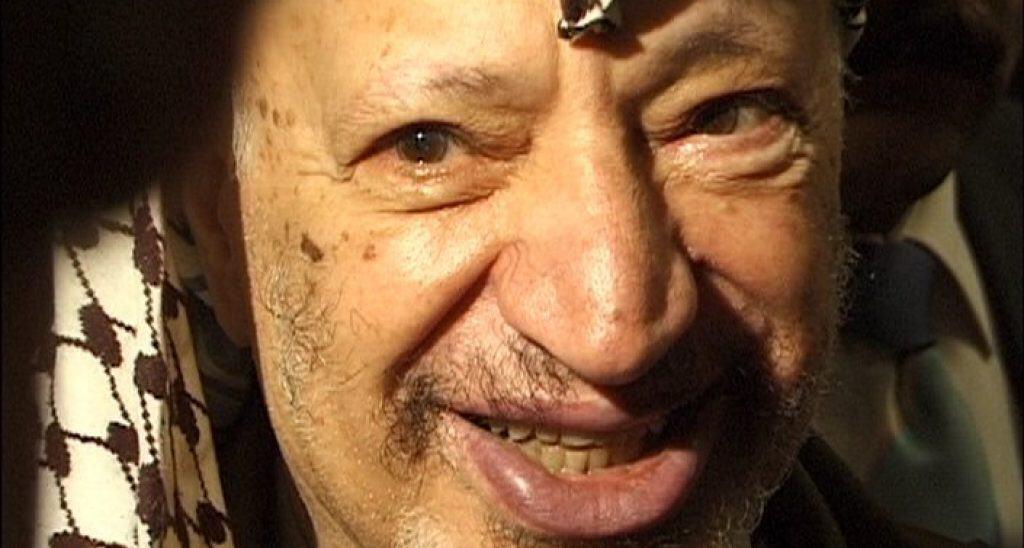 Photo from 1999. Was Yasser Arafat poisoned with Polonium?

As of 2002, the alleged estimated worth of Yasser Arafat was more than a billion dollars. Many wonder why a man who was supposedly fighting for Palestine was amassing a fortune. This suggests that he was stealing from the very cause he was preaching. Nonetheless, he is a Nobel Peace Prize Recipient and well-known for trying to make peace with Israel and then ruling Palestine during a violent exchange between the two entities after he received the prize. With a reputation like this, it is no wonder that there were rumors of assassination surrounding his death. To be fair, rumors also circulated that he died of AIDS.

From Illness to Death

In October of 2004, Yasser Arafat became ill at a meeting. The press received word that he had the flu. On November 3, the condition got significantly worse. He slipped into a coma from which he did not recover. He died on November 11. His doctors said that he had a hemorrhage. The man was 75 years old, making a natural death the obvious conclusion. Nonetheless, rumors of murder began immediately.

Theories on the Cause of Death

One of the most prominent theories regarding the case of Yasser Arafat’s death is that he had AIDS. His doctors disagree. It does not align with how his illness progressed, either. Another prominent theory is poisoning and this is the one that has stuck the most. Earlier in 2012, in line with this theory, the University of Lausanne’s Institute of Radiation Physics in Switzerland carried out an investigation. The news outlet Al Jazeera reported that they had found significant amounts of polonium on Arafat’s belongings. This stirred up rumors of poisoning again.

Both Yasser Arafat’s doctors and the institute that found polonium on Yasser’s things say that his symptoms were not congruent with polonium poisoning. Nonetheless, in light of this new evidence, the President of Palestine agreed to allow officials to exhume the body. 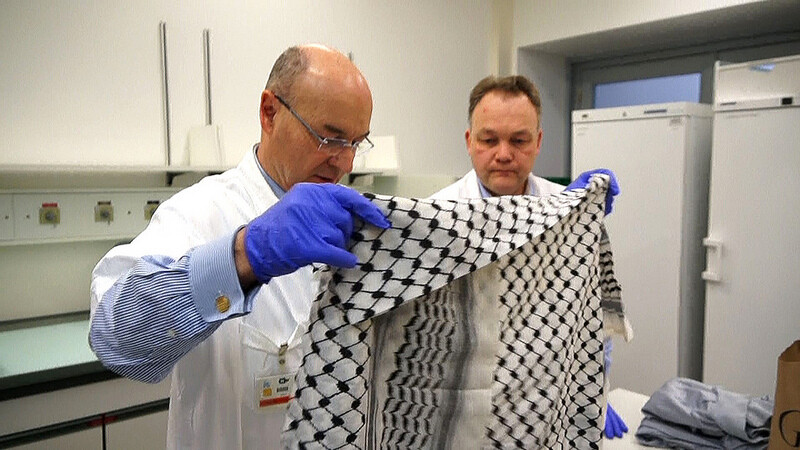 On November 27, 2013, a report stated that the scheduled exhumation occurred.  An international forensic team conducted an investigation.

You May Also Like: Hubert Chevis and the Poisoned Partridge

On 26 December 2013 Russian scientists released a report stating they found no trace of Polonium poisoning. This information contradicted what Swiss and French scientists concluded. However, French experts claimed the Polonium found is of an environmental nature and Arafat died of natural causes.

What do you think? Was Yasser Arafat poisoned?

Flight 19 Disappearance: Most Likely Cause