Alchemy is, in and of itself, a mysterious area of practice and study. However, nothing about it is more mysterious than the people who practice it or, at least, the people who have been purported to practice it. One such man was known only through his publications and his students. They called him Fulcanelli and that was the name on his books, but who this man really was seems lost to history. 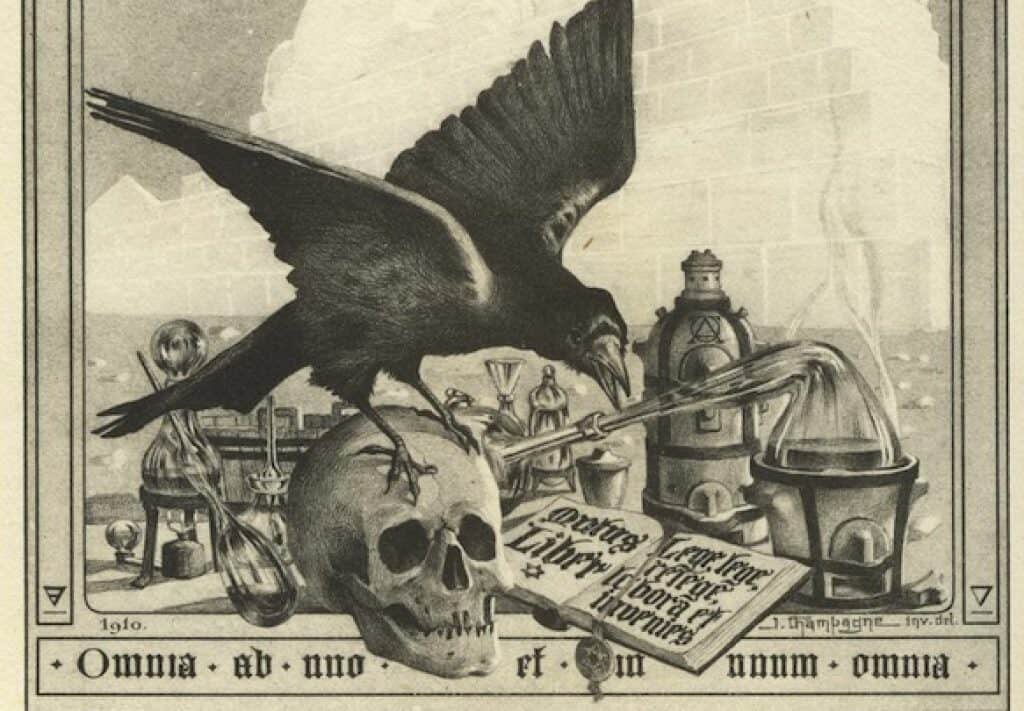 What We Know About Fulcanelli

Learning more about Fulcanelli’s life is virtually impossible. He was born in the late 19th century and his works were published in the early half of the 20th century. He wrote about a wife in his notes, so he was presumably heterosexual and married. The assumption is often made that Fulcanelli, whoever he was, was well educated. This is based on the merit of his writing and his ability to write in numerous languages, including his native French, as well as Latin and Greek. However, that is just speculation. He may have simply been well-read.

The fact is that we have no evidence of his schooling, his marriage or really even his ability to write well. He could have hired someone, no matter how doubtful that scenario may be. When people say Fulcanelli was a mystery, they mean it.

Who Was The Count of Saint Germain?

Even the name Fulcanelli is believed to be a nom de plume that has succeeded in shielding the true author for nearly a century. However, three names of known men are associated with Fulcanelli. These are the names of his students. The most famous of his students was Eugene Canseliet. This man allegedly turned lead into gold, a trick he learned from his master. He became Fulcanelli’s student when he was only 16 years old. Within a few years, Jean-Julien Hubert Champagne and Gaston Sauvage also became his students. Sauvage reportedly witnessed Canseliet turning lead into gold. Champagne was the illustrator for his master’s works, which were published after Fulcanelli’s disappearance around 1926. (Note: Canseliet allegedly saw him after this, but 1926 is the commonly cited year for the aging alchemist’s disappearance.)

Canseliet himself is one of the proposed identities of Fulcanelli. He was responsible for publishing the alchemist’s books after Fulcanelli’s disappearance. He also claimed to have seen him in 1953 at a Spanish castle. Canseliet further claimed that the man who was by then in his 80s looked like he was in his 50s.

With stories like this, it is no surprise that some people think Canseliet is actually the writer behind Le Mystere des Cathedrales and Le Demeures Philosophales.

Another interesting claim is that Jean-Julien Hubert Champagne was Fulcanelli. Sure, the timeline seems odd, as he became a student of the master after Canseliet, but the timeline may have been fabricated. Furthermore, Champagne was the illustrator of the Fulcanelli books and was educated. However, as with everything else to do with Fulcanelli, this theory is not without its holes as well.

Lastly, it has been suggested that physicist Jules Violle was Fulcanelli. Unfortunately, there is nothing solid to back up this theory. It was just a wild shot in the dark posited decades ago and added to the lore simply because it was something amid a huge void in information about this mysterious man.

This is one of the few cases in history where there is so little to go on that curiosity about the subject rarely bears fruit. The men who brought the name Fulcanelli to the public are all long dead. Fulcanelli himself may still be alive somewhere if Canseliet is to be believed. Although, it is more likely that Fulcanelli either was the first to die or was one of them all along.