It is either an anomaly or an interesting piece of trivia regarding random coincidences. But the 27 Club phenomenon is well known among entertainment industry professionals and music fans around the world. 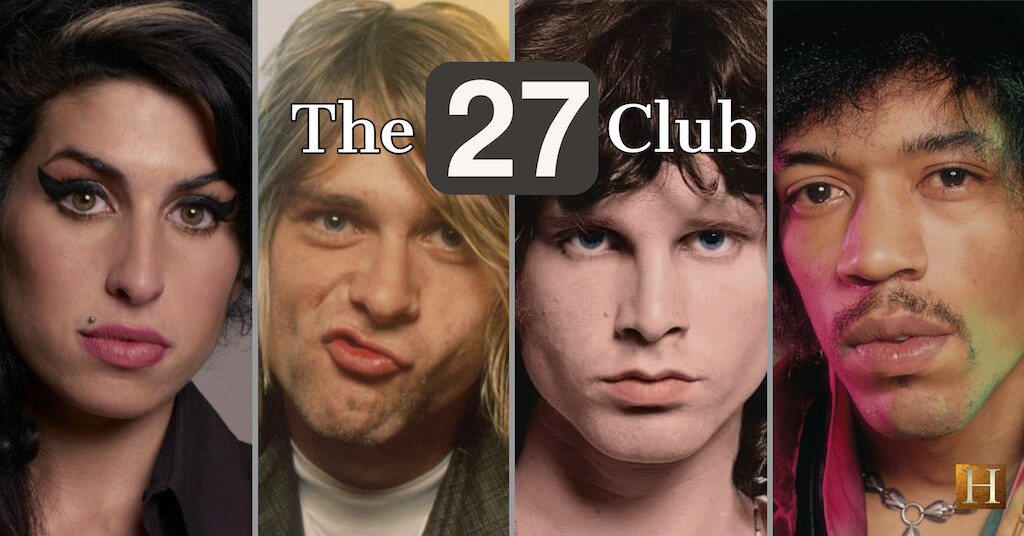 The 27 Club is the name given to a group of unfortunate musicians who have died at the young age of 27, and usually at the height of their career. The most famous 27 Club Members died within a two year period – 1969-1971. These musicians are:

As you may have noticed, Brian Jones and Jim Morrison died on the same date two years apart. These two years of untimely deaths devastated hundreds of thousands of fans. As of 2019, there are 71 members.

But this anomaly never really ended on July 3, 1971. Nor did it start on July 3, 1969. You can trace it back to Louis Chauvin, a ragtime musician who died in 1908 and Robert Johnson, a pioneering blues guitarist who died in 1938. Both these musicians are early members of the club.

In recent years, other famous musicians and celebrities have joined the Club.

Kurt Cobain, singer/guitarist of the rock band Nirvana, died at the age of 27 on April 5, 1994. Cobain had a troubled early life after his parents divorced. Ongoing health problems and an addiction to heroin ultimately led him to commit suicide. Interestingly, once news spread of his fatal self-inflicted shotgun wound to the head, The New York Times reported his mother, Wendy O’Connor, as saying… 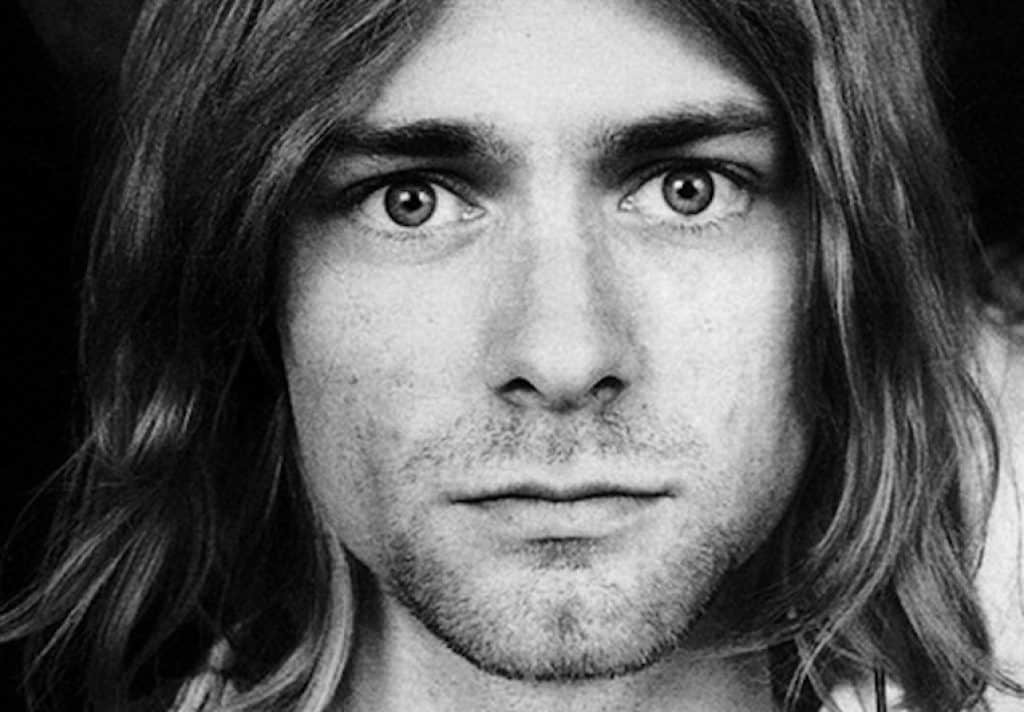 Kurt Cobain is a member of the 27 Club.

Courtney Love, Kurt Cobain’s spouse, and singer of the rock group “Hole” Witnessed this phenomenon on two separate occasions. Not only did her husband, Cobain, join the club, but just a few months later, Hole’s 27-year-old bass player, Kristen Pfaff, died of a heroin overdose on June 16, 1994.

The media widely reported Amy Winehouse’s continuous battle with substance abuse. She was found dead at her home on July 23, 2011. Winehouse’s blood-alcohol content was 0.416%, five times the legal limit of alcohol to safely drive a vehicle. 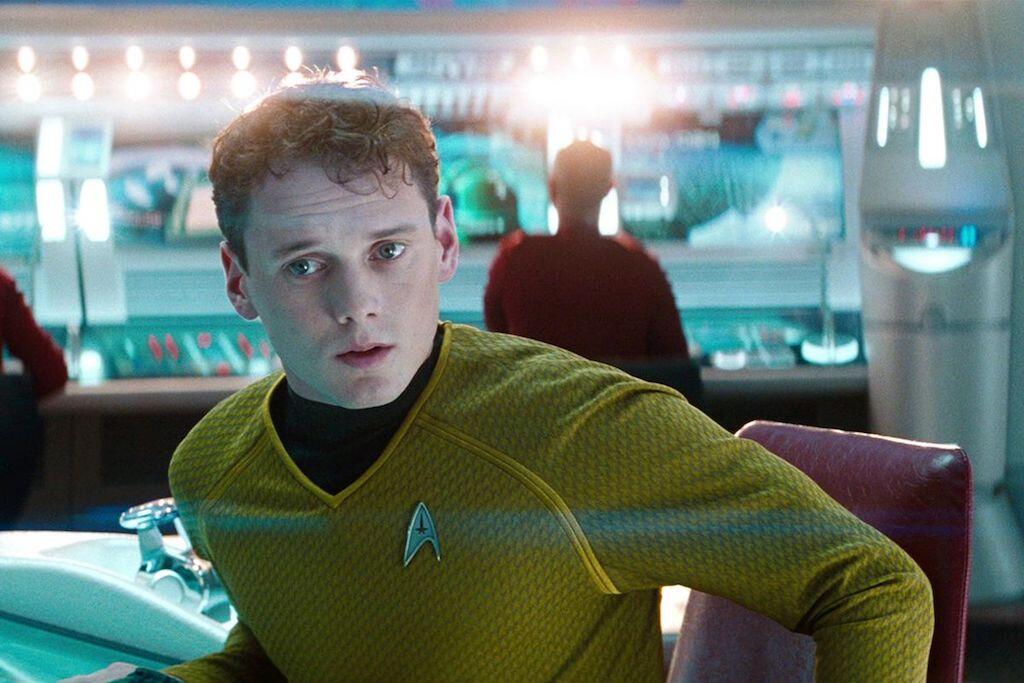 He was a rising star on the big screen. Most people recognize Anton Yelchin as Pavel Chekov in the Star Trek reboot films. On June 19, 2016, Yelchin died in a bizarre automobile accident at his residence. Yelchin was 27.

According to Wikipedia, some superstitious people familiar with the phenomenon have noted “white lighters” as a recurring theme in some of these deaths. Apparently, Kurt Cobain, Jim Morrison, Janis Joplin, and Jimi Hendrix all had a white lighter in their possession when their bodies were found. The only other original member, Brian Jones, died in a pool drowning accident – and obviously would not have had a lighter on him.

If the list just included the celebrities listed above, it probably would never have become the myth it is today. Unfortunately, this perplexing curse continues. As seen below, the member’s list continues to grow. Some join willingly, while others had no choice.

A scientific paper on the British Medical Journal conducted a study to see if there is any truth to the myth. According to the study, they did find a small increase in risk at the age of 27. However, they also found an increased risk at age 25 and 32. In other words, there is nothing really unique about the age of 27. Although the myth seems to have some merit when all the names are listed, the reality is that the risk of death is great at any age where alcohol abuse, hard drugs, and mental illness are present.

The Franklin Expedition: An Incredible Story of Loss and Rediscovery

Is There Encoded Religious Meaning in the “Twelve Days of Christmas”?