Nowadays a genius is anyone that offers a flash of significant insight into a particular problem with a potential solution. Genius can also refer to someone with an extreme level of talent or ability. This is often associated with sportsmen such as Lionel Messi, Seve Ballesteros, Michael Jordan or Pete Sampras just to name a few of the many.

But what really is genius and can you become one? 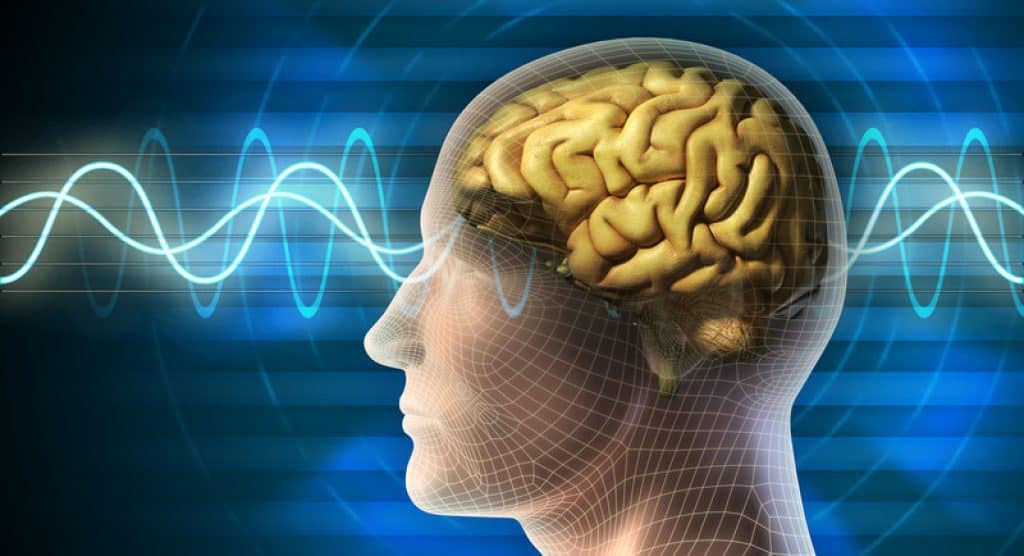 There are documented cases of someone suffering a head injury and waking up with a new talent or ability that was not present before. Most of these people do not end up as household names that can be mentioned in the same breath as the likes of Einstein, Shakespeare or Leonardo Da Vinci, but can impress their particular circles of friends with their new skill. A good number of these unfortunate events can have the mind somehow ‘re-wire’ itself in order to function properly as it did before the injury occurred. This is what current science tends to believe that happens. Other possibilities could be the mind itself adjusting the logical operations and starting to think in new ways with fresh methods. Many people call this an altered state of consciousness, a trance, or simply dreams.

Another possibility some academics favor is what has become known as The Akashic Records. Theories vary regarding precisely what the Akashic Records are. The most widely believed interpretation is that it is a universal database of all knowledge and experience that can be accessed at any time by anyone for any reason. This database, if it is a real thing, gets its name from the Sanskrit word meaning ‘sky’ and is considered to be located in another realm or plane of existence. In order to gain access to its archive, one would have to enter a higher state of consciousness and clear the mind of any and all distractions. This archive is available to any life-form capable of tapping into its resources and its contents can be freely downloaded when required. Could The Akashic Record offer a satisfactory explanation for phenomena such as ESP or Deja-vu?

Some of history’s most notable names have achieved this distinction and had the course of their whole life changed almost overnight. A prime example would be Srinivasa Ramanujan. Born in India in December 1887, he had no formal training or prior knowledge of mathematics before he began to see the Hindu Goddess of Namagiri in his dreams and it was this that helped develop his mathematical acumen. He described this as unusual and every time that it occurred, he would commit what he was presented with to paper at the earliest chance he had. These mathematical formulae have nearly all been proven to be correct. Some, however, were already known to be accurate. His remarkable contributions have inspired greater research and paved the way for later success in many other fields. There is even a journal dedicated to his name.

If Ramanujan did gain access to The Akashic Records then he isn’t the only person to have made that claim. Dmitri Mendeleev was a Russian chemist who is generally regarded as the discoverer of the Periodic Table. Medeleev also commented that his discovery came to him in a dream. In his dream, Mendeleev admitted that he saw a table and all the elements just fell into place. Just like Ramanujan, he made notes the instant he awoke. Other discoveries made in the same manner include the Benzene Molecule and the Theory of Relativity. In more recent times, the American entrepreneur and founder of Apple Inc., Steve Jobs, would often cite his daydreams as his inspiration for devices like the I-pad and I-phone.

In an effort to more fully understand and learn exactly how the mind works, tests have been conducted using MEG technology. Subjects would be invited to participate and tested to perform everyday mundane tasks while inside the MEG scanners. Computers would then record the brain wave responses to the tasks being performed and results would be analyzed by scientists. During one of these sessions, a discovery that surprised many was made. While the test subject was at rest inside the MEG, the computers began to pick up additional brain wave patterns while standard brain wave patterns remained dormant. These were dubbed Alpha Waves and are thought to be the workings of the deeper unconscious mind.

Alpha Waves have been associated with more divergent thinking and can help creative cognition. Scientists assume that this is how ideas and ways of thinking are formed. In the absence of any solid empirical data, it is a logical conclusion to make. Science has yet to explain where Alpha Waves come from or how they work. Some speculate that Alpha Waves are artificial and are purposely being transmitted to the human race collectively and only a select few are able to receive these transmissions. Are these transmissions being monitored or even controlled? The right man in the right place at the right time can be granted wisdom or knowledge that can propel humanity forward in leaps and bounds.

Alexander Graham Bell is long been considered the inventor of the telephone. On the very same day that he registered his patent, Elijah Grey did exactly the same. While his name may have been overlooked, Grey’s device is the one that has endured and is still in use today. How can two men independently register patents for the same invention on the same day? A situation like that is far from unique. Both the Wright Brothers and Samuel Langley competed in the race to achieve powered heavier-than-air flight for the first time. Charles Darwin and Alfred Wallace each developed a theory about the evolution of mankind as a species and come to similar conclusions.

Can genius be attributed to a collective library contained somewhere within the ether? Is The Akashic Record available to download at a moment’s notice and guide current thinking in one particular direction or another?

Why Some Think Queen Elizabeth I Was A...

The Hound of Mons