Disappearance of the Beaumont Children

It was a gorgeous summer morning in 1966 when three young children in South Australia decided to spend the day at the beach. After failing to return home a few hours later, the children were labeled missing. They were never seen again. The disappearance of the Beaumont children became one of Australia’s most famous unsolved cases. 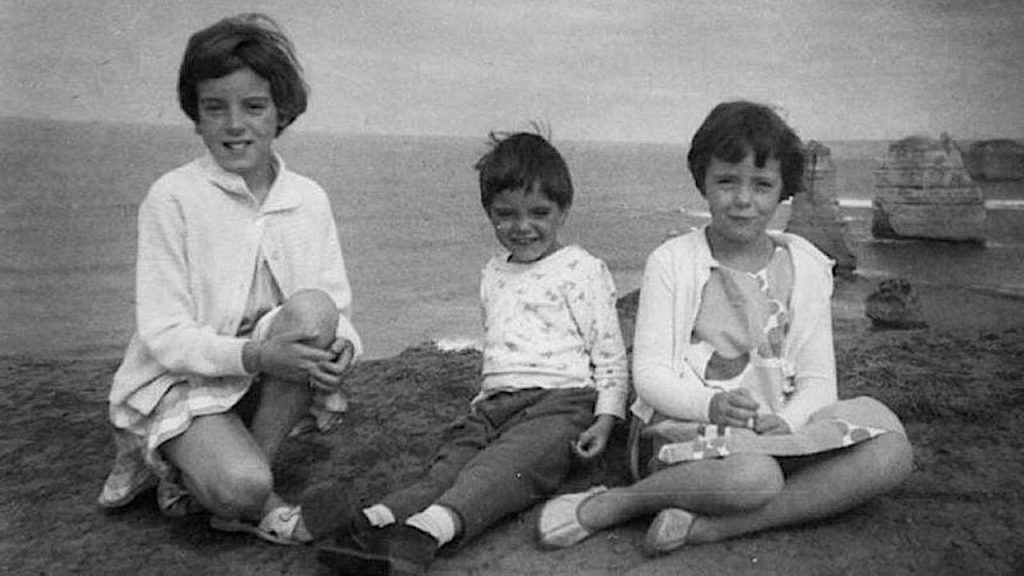 The Beaumont family lived in Somerton Park, Adelaide, a beautiful beachside suburb in South Australia. Jim, a taxi driver, was married to Nancy, and together they had three children. Jane, 9, Arnna, 7, and Grant, 4.

They lived close to Glenelg Beach, a popular location during the summer months. On the 26 January 1966, the children decided to head out there to spend the day. Their mother agreed as they had done so a few times before, with the rule that young Jane would be in charge of her siblings. They were given money for the bus fare and a small lunch. Their mother told them to return on the 12:00 PM bus.

But 12:00 PM came and went, and there was no sign of the Beaumont children. The beachside suburb of Glenelg, where the Beaumont children were last seen. Image: By Adam.J.W.C. (Own work) [CC BY-SA 2.5 ]

When 2:00 PM passed, and the children still hadn’t returned, Jim and Nancy became concerned. Around 3 PM, Jim returned from work, and after finding out the youngsters were missing, he drove straight to the beach to search for them.

Unfortunately, his efforts yielded nothing, so he came back to pick up Nancy, and together they went around the suburb and friends’ houses. When their second attempt produced the same results as the first, they went to the local police station and reported the disappearance.

Immediately after being informed of the missing children, the police quickly organized an extensive search party covering the entire beach and the surrounding area. Jim and Nancy prayed that the children simply wandered out too far and got lost; however, there was a very real possibility that something more sinister had taken place.

Police began to monitor the airport, railroads, and interstate roads in case of kidnapping or trafficking. The news of the disappearance quickly became known across the entire country.

After a woman reported that she had seen and spoken to the children close to a nearby marina, the police had it drained, but they found nothing. Out of the 17 items the siblings had with them on the day, the police failed to find any in their comprehensive search. The complete lack of any trace suggested the worst: that someone abducted the Beaumont children.

Investigators interviewed many of the locals in search of clues as to what happened to the Beaumont siblings. One woman’s story, in particular, caught their attention, which went on to become their main lead.

She informed the police that she saw the children playing on the lawn close to the beach around 11:00 AM. She noticed that a man, likely in his thirties, first watched them from afar, then strangely, decided to join them. It seemed to the woman that the group was enjoying themselves and that perhaps they knew each other. 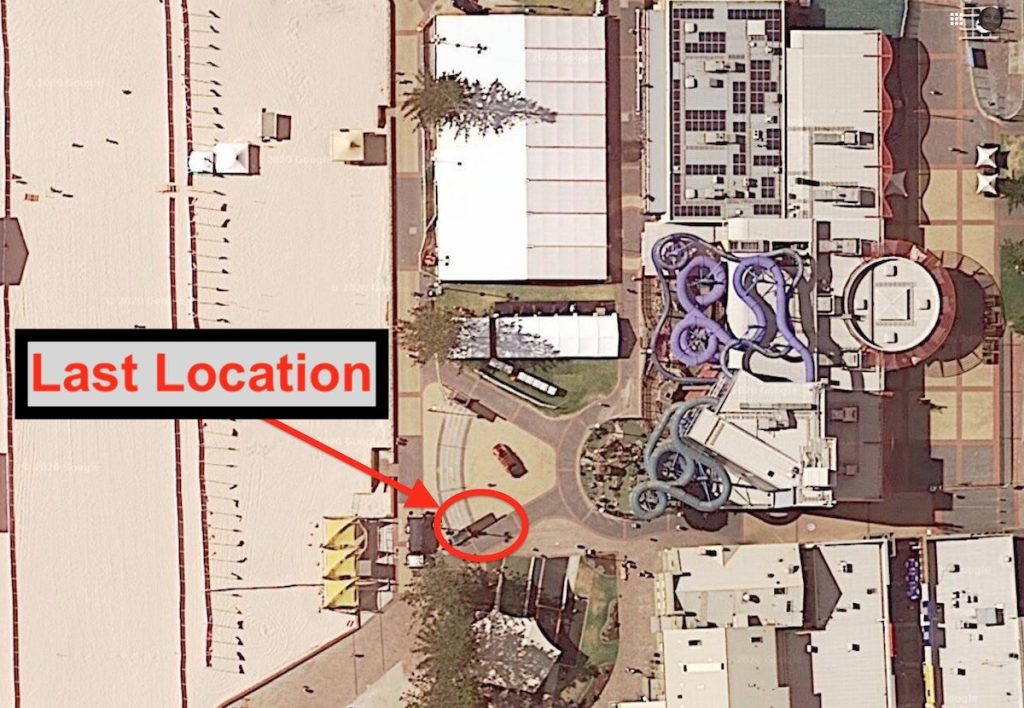 The circle shows the last known location in which the Beaumont children were seen. Image: Google Earth.

She described him as a tall blonde man, around 6ft, slim, and tan skin. He was wearing a blue Speedo style swimming suit and had a blue towel with him. The woman mentioned that she saw him being very familiar with the children, even helping the girl put her clothes on. He went to change, and the kids waited for him on a bench, and then they left together.

Two other women reported seeing the children around midday with a man matching the same description. However, no one reported them acting frightened or unnatural. The police theorized that the man had previous encounters with the Beaumonts, and they were familiar with each other.

A Pie for the Man

The police also talked to a local bakery employee familiar with the children as they had visited the shop many times before. She said that on the day of the disappearance, the trio came to the shop and bought a meat pie and some other pastries. The first peculiar detail was that they had never purchased a meat pie before, and when she asked them about it, they replied that it’s “a pie for the man.” The second anomaly was that they paid with a £1 note. However, their mother had only given them a few coins. This transaction led investigators to believe the children obtained the money from the man allegedly with them.

Around nine months after the mysterious disappearance, a woman told the police that on the same night as the tragic event, she saw two girls and one boy accompanied by a man entering an abandoned house in the neighborhood. She added that later she saw the boy walking by himself. However, the man caught up with him and took him back. They had left by the next morning, and she had not seen them again. It is unclear why she waited such a significant amount of time before mentioning the incident. Due to her delay in reporting, the police never attempted to search the house.

Desperate to find their children, the Beaumonts, with the help of a wealthy friend, paid for a famous Dutch clairvoyant, Gerard Croiset, to come over to Australia and aid the search. Croiset claimed he was sure the bodies of the children lay buried under concrete in a nearby warehouse. The owners of the building eventually agreed to have the site dug up. They found nothing. None of Croiset’s attempts to find any clues proved to be successful.

The authorities amassed quite a few suspects based on witness testimonies, most of the suspects already accused or convicted in other murder or abduction cases. But no one was ever officially arrested in connection to the case. 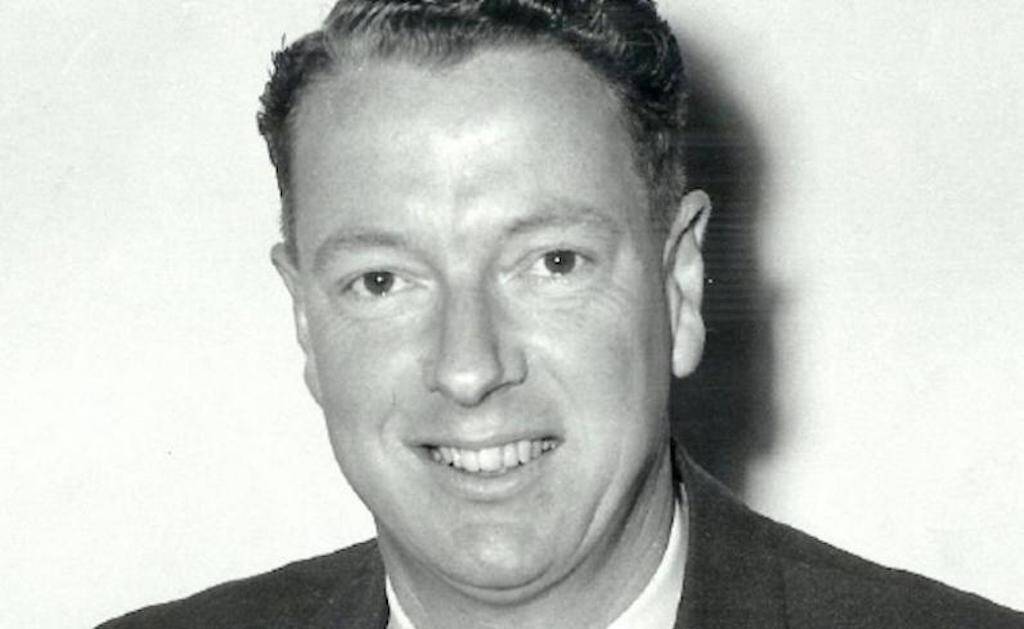 Harry Phipps was a local business owner living in a house situated only a few meters away from the beach. He became a suspect in 2013 after his 15-year-old son, claimed he saw the trio in their yard the day they disappeared. Phipps even matched the description of the man last seen with the siblings. However, not much else linked him to the case.

Two workers also came forward to say that they received payment to dig a big hole in the Phipps factory yard only a few days later. Investigators performed a search at the factory on two occasions, even using an excavator and powerful radars, but found nothing. 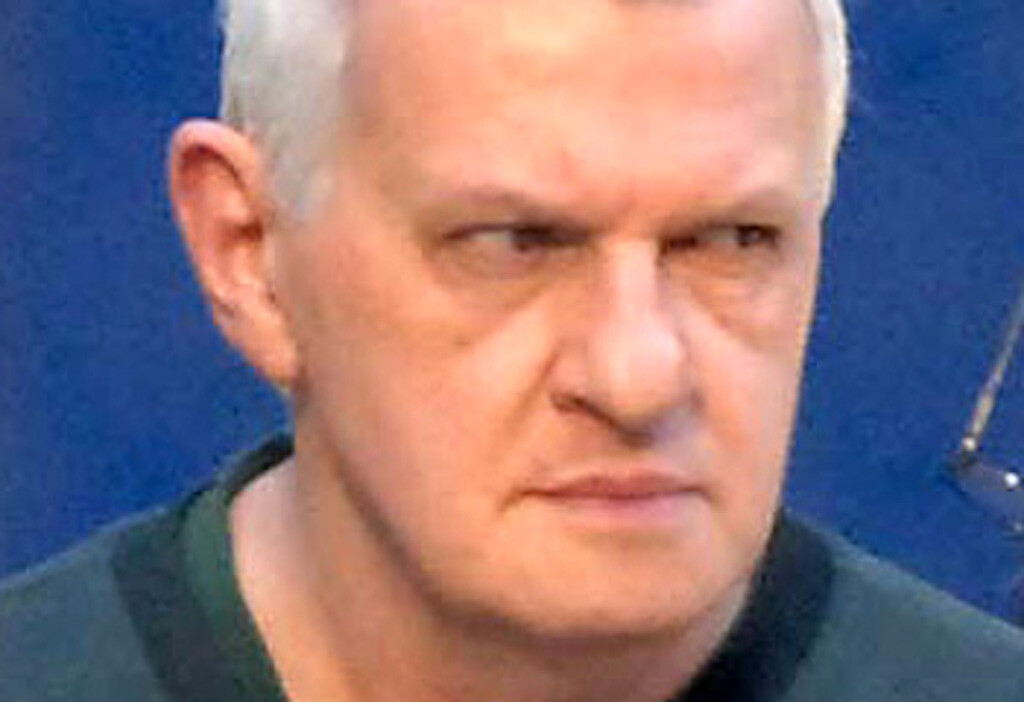 Already serving a life sentence in 1984 for the murder of a 15-year-old, police began to suspect Bevan Spencer von Einem may be involved in the Beaumont disappearance. Police learned that convicted child killer von Einem bragged about having abducted three children from a beach a few years back to other inmates in his prison. Einem claimed to have taken them home to “perform experiments on them.”  However, one of them died during the surgery, and so he decided to kill them all. He claimed to have dumped their bodies somewhere south of Adelaide.

Despite this unofficial confession, there was never enough evidence to accuse him. However, he is still considered a potential suspect to this day. 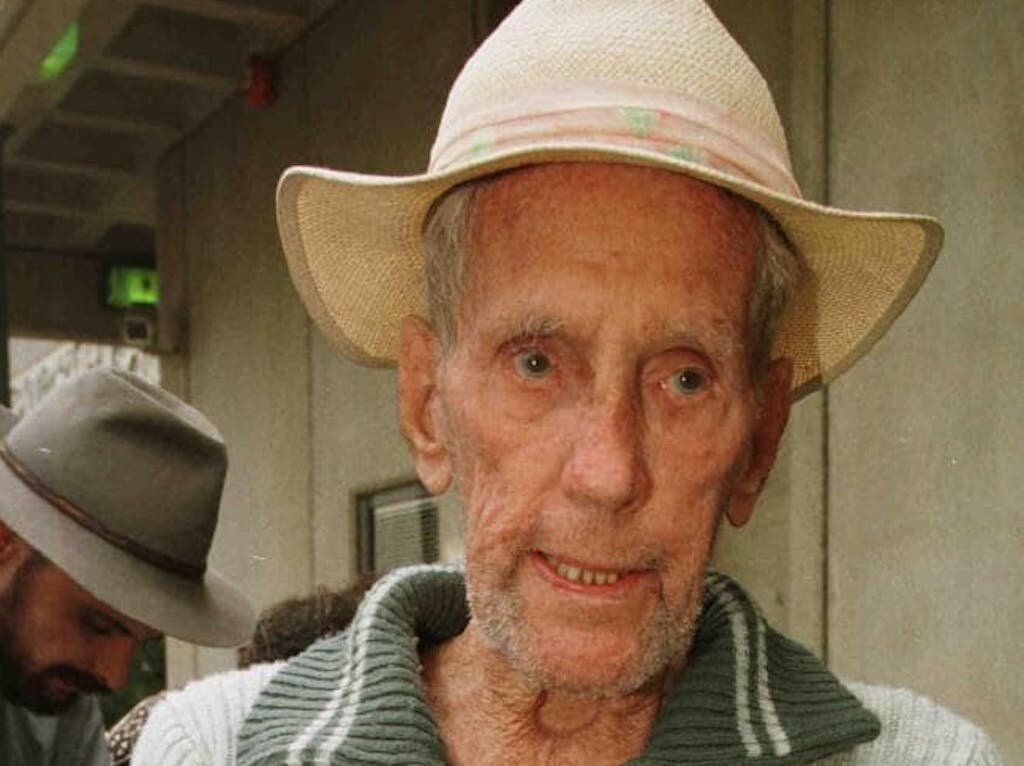 Arthur Stanley Brown was charged in another murder case of two sisters in 1970. He never received a conviction for the murders as he was deemed unfit to be tried after being diagnosed with dementia and Alzheimers.

Although detectives never managed to gather evidence to connect him to the Beaumont case, he did match the description of the man seen with the trio that day.

The Beaumont disappearance quickly gained nationwide coverage. Over the years, Jim and Nancy continually had to deal with people contacting them about it.

Two years after the incident, they received three bizarre letters. The eldest daughter Jane allegedly wrote two of the letters. The letters said that a man on the beach took them, but they are now living happily in his care. 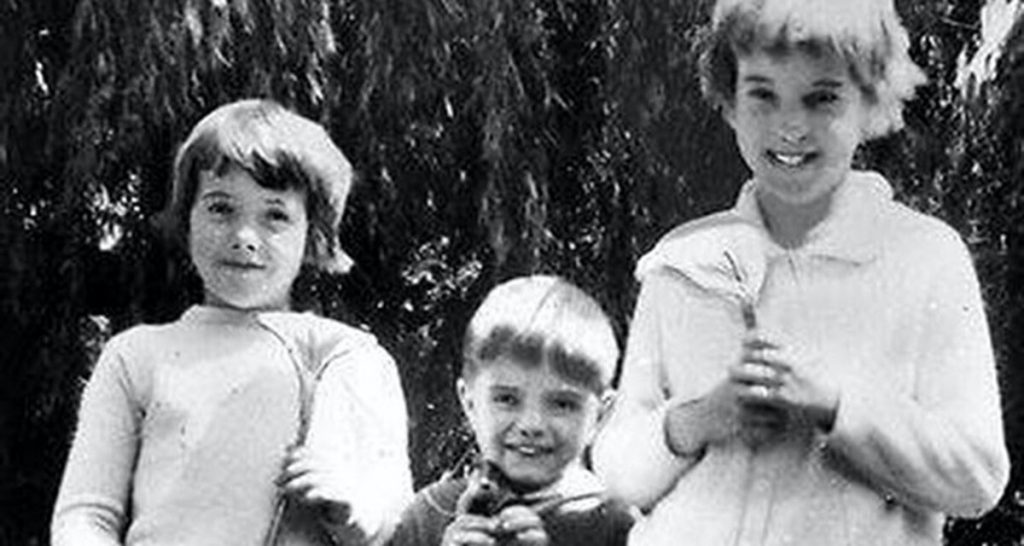 The abducted allegedly wrote the third letter himself, who now claimed to have the three Beaumont children in his care. The mystery man in the letter claimed to have taken the children to look after them, but was willing to bring them back to Jim and Nancy if they could arrange an adequate meeting spot.

Jim and Nancy agreed, hopeful that they would have the chance to find their children. An undercover detective accompanied them, but when they arrived there, there was no sign of anyone. A subsequent letter alleged that the man had decided to keep them as he felt betrayed by the presence of the detective.

Initially, the police believed that the letters were genuine. But 25 years later, with the help of new forensic technology, it was proven that all of the letters were simply a cruel joke written by a then-teenager. They never charged the person responsible as too much time had passed since the incident.

Nancy and Jim never gave up hope of finding their missing children. They continued to help the investigation for many years. Jim and Nancy Beaumont decided to continue living in their Somerton Park home, thinking that the three might come back, but eventually, after years of suffering, they decided to separate and move away from the house. Tragically, their mother Nancy died in 2019 without ever finding out what happened to her children.

This cold case remains open to this day.