The Branch Davidians Seventh Day Adventists is a Protestant sect that originated in 1955 as a result of separation from the Davidian Seventh Day Adventists. The split developed after there was a controversy over who had the qualifications to lead the reform group after the death of the church’s president. The reform movement believed themselves to be living in a time when Bible prophecies of the final days before the second coming of Christ. 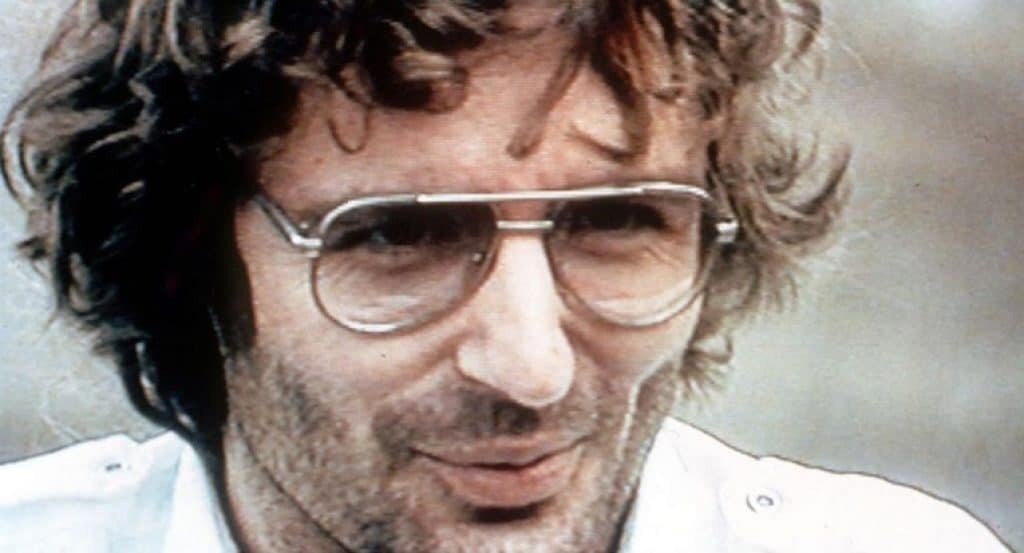 The group Branch Davidians, also known through the media as the Branch Davidian Cult, made headlines in 1993. Their property near Waco, Texas was raided by the ATF and the FBI, resulting in the deaths of 82 members. The person heading this reformed group was David Koresh. Under the leadership of their now-deceased leader, the group became a destructive, doomsday cult.

The FBI viewed David Koresh as a deranged individual. Koresh believed himself to be Jesus Christ, and he had a huge arsenal of illegal weapons. They had information that led them to believe he was sexually and physically abusing the children in the compound. He may be involved in producing illegal drugs.

A major tragedy happened in Waco, Texas in the spring of 1993. On February 23, 1993, ATF agents decided to arrest David Koresh on firearms violations and attempted to serve him a search warrant. What resulted on that day was an exchange of gunfire. It ultimately left six Davidians, four ATF agents dead and many others wounded. At that point ATF agents withdrew, FBI agents took over, and the 51-day siege began. Then on April 19, 1993, after consulting with several groups experienced in dealing with doomsday cults, the Bureau decided it was safe to attack the compound with tear gas.

At the same time, a group of fires was started at different locations in the compound, forming a large, disastrous fire. 8 followers were able to escape, many were injured. David Koresh and about 75 of his followers died of stab wounds, gunshots, and smoke inhalation, including 21 children. 5 followers were convicted of voluntary manslaughter and firearms violations.

To this day, there is continuing controversy over who is responsible for the deaths. Many agree the blame should be divided among the church, its leader, the FBI, and ATF agents, and the Baylor College of Medicine for using intensive and improper interrogation techniques on Branch Davidian children, and Attorney General Janet Reno. All of the sect members who served jail time have since been released and fragments of the original group still survive.

It is said that perhaps the ultimate message of the Waco tragedy is that seeking religious certainty and security while elimination religious doubt and skepticism from one’s life can have dangerous consequences.

References:
religioustolerance.org
watchman.org
On Amazon: The Ashes of Waco: An Investigation

Kinbane Castle and the MacDonnell Clan of Antrim

New Clues To What Happened to the Minoans