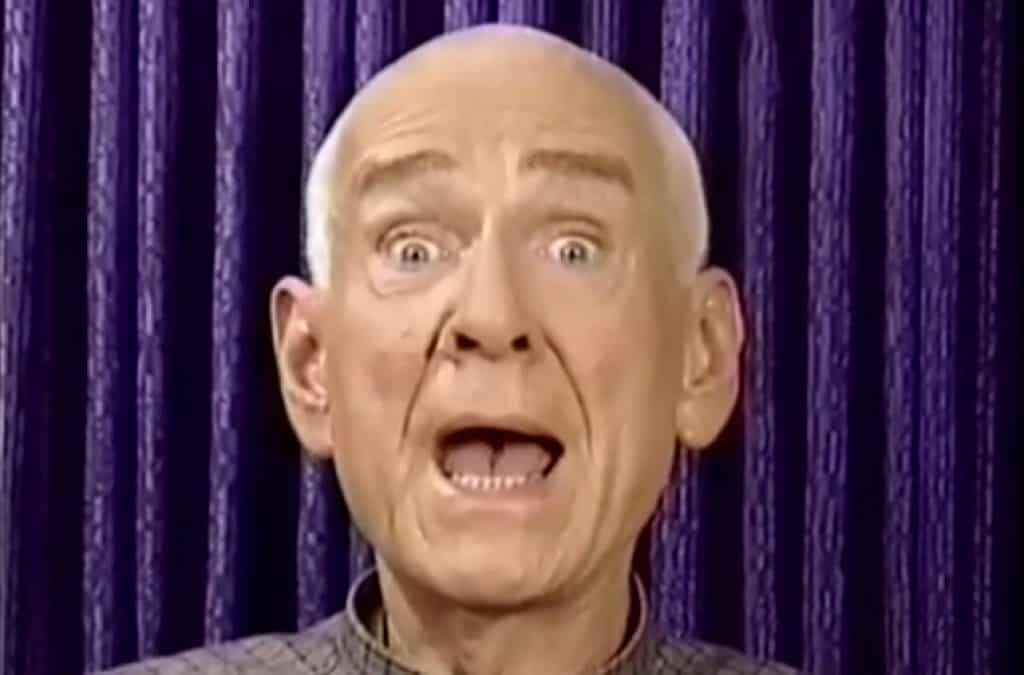 The first incarnation of Heaven’s Gate started in the early 1970s when Marshall Applewhite was recovering from a heart attack. He claimed to have had a near-death experience that led him to believe that he and his nurse, Bonnie Nettles, were “The Two” witnesses referred to in the Book of Revelations 11:3. Upon his recovery, they assumed various aliases such as “Bo” and “Peep” and in 1975 formed a religious sect called Human Individual Metamorphosis (HIM). They traveled throughout America to recruit “crew members” into their organization. At one point, the group went to a Colorado desert to wait for an expected UFO landing that never arrived. Nettles would eventually die of cancer in 1985 and Applewhite would continue to refine his belief system.

In 1993, Applewhite formed a new sect called “Total Overcomers Anonymous”, where he started spreading the message of Earth’s imminent recycling, which will be further explained below. Eventually, Applewhite renamed his sect “Heaven’s Gate”. The group maintained itself financially by building websites for customers using the name “Higher Authority”.

The Next Level Philosophy

Applewhite, now using the name “Do” (pronounced Doe), stated the Earth will be “recycled” in the near future. Do defined the recycling as a global renewing in which life as we know it is wiped away and starts anew. Heaven’s Gate belief system was that the only way to achieve the “Next Level” was to leave their bodies to join the Next Level.

Applewhite described their human bodies as:

Hale-Bopp and a Spacecraft

Do claimed the appearance of the comet Hale-Bopp as a sign that it is time to leave this earth. A spacecraft, hiding in the comet, will take them to another “level of existence above human”. Although Heaven’s Gate did not endorse suicide, Applewhite reasoned suicide as the only way to ensure they meet that spacecraft. 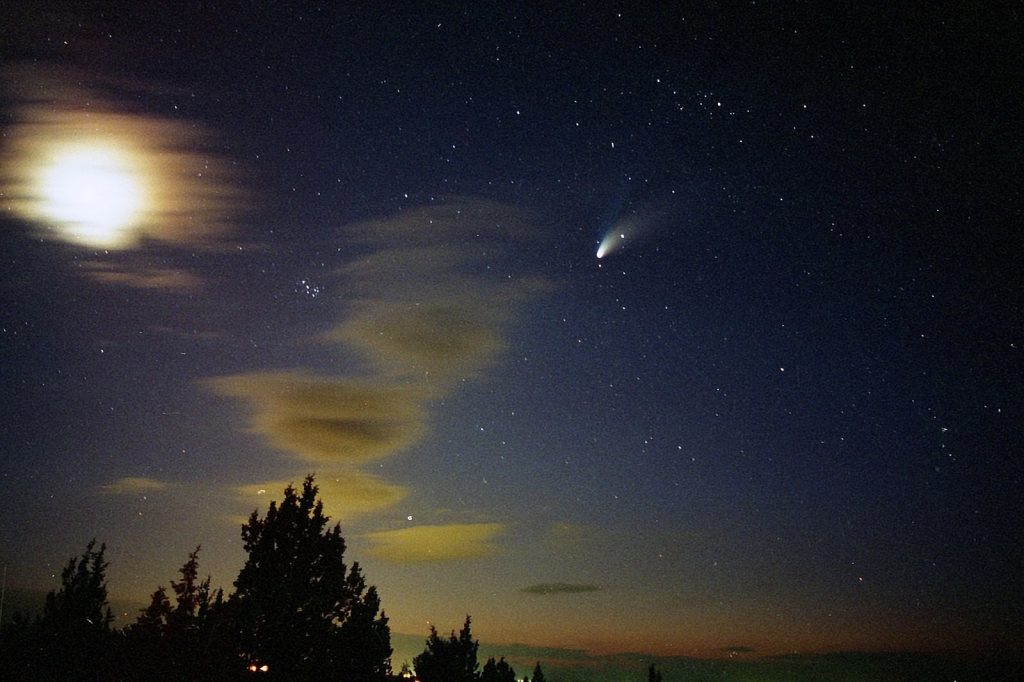 The group lived together in a large rented mansion on 3 acres in Rancho Santa Fe, California. They called each other brother and sister. Members shared everything.

At least six (some sources say eight) of the male members went to Mexico to voluntarily castrate themselves due to their belief of abstinence.

The Heaven’s Gate cult mass suicide did not happen all at one time. Fifteen members committed suicide on March 24th, fifteen on March 25th, and nine on March 26th. In total, 21 women and 18 men died. The method involved adding crushed sleeping pills to apple sauce or pudding and washing it down with Vodka. The surviving members then place a plastic bag over the drugged member’s head after they fall asleep to ensure death.

Law enforcement discovered All all the members neatly on their beds with a square purple cloth over their upper torso. They all wore a black shirt, sweat pants, and brand new Nike shoes. Each member had a $5.00 bill and 3 quarters in their pocket. 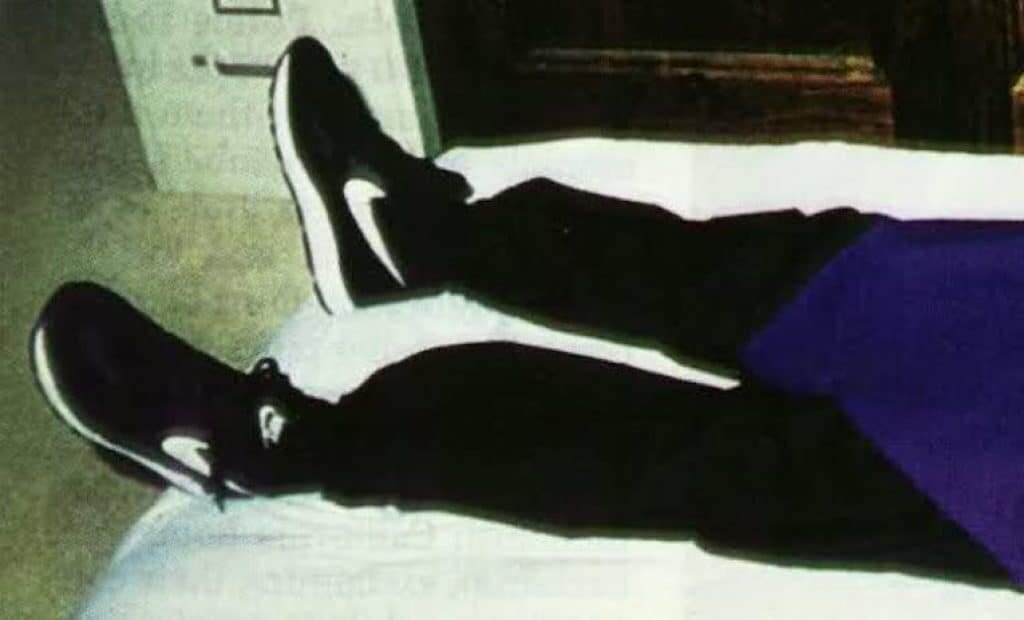 Applewhite considered the members of his group as “crew members”. He identified himself as the Captain and Ti as the Admiral in their latest return back to Earth. Additionally, they added patches to their shirts identifying themselves as the “Heaven’s Gate Away Team”. Applewhite seemed to borrow many references from the science fiction television and movie series “Star Trek”. In fact, Thomas, the brother of Nichelle Nichols, known for her role as Lt Uhura in the Star Trek series, also died with the group.

One member, Rio Di Angelo, was chosen to stay behind to ensure their literature continued to be spread. Two former members who did not die that day were Wayne Cook and Charlie Humphreys. However, they both committed suicide a short time later to “rejoin” the group.