With the introduction of Ptolemy XV Philopator Philometor Caesar, better known as “Caesarion” in the HBO series, ROME, it might be interesting to borrow from present-day psychology to learn more about him.

Who Was Ptolemy XV “Caesarion”?

Ptolemy XV, or Caesarion, (23 June 47 BC– 23 August 30 BC) was the son of Cleopatra and possibly fathered by Julius Caesar. 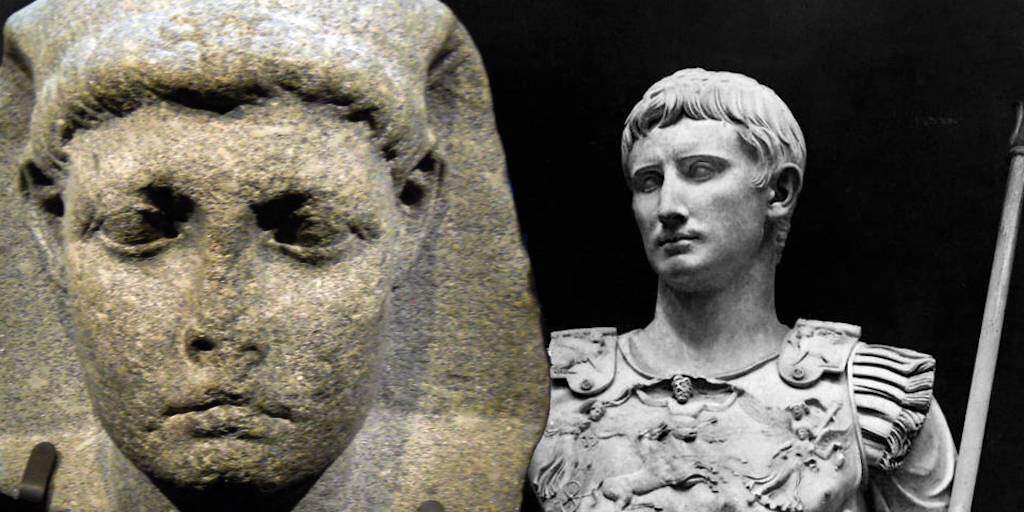 For the most part, his life was well structured and out of the mainstream of the world of his day. His mother was a very powerful woman and could provide both protection and a belief system in the boy which would not have prepared him for the life and times outside the palace in Egypt during his early years. He would not have been able to associate with other children other than his infant siblings. He would be surrounded by slaves and sycophants. His word was law. He had, as did his mother Queen Cleopatra, the power of life and death.

He saw himself as being a god-like figure. All of this was being reinforced year after year and by the time he reached 17, it was set in stone. He was the son of one of the most powerful men in the ancient world. His mother was powerful as well as intelligent and capable. It could be that he saw himself as being constantly surrounded by a strong force field of protection.

He was born into a period of relative tranquility. Egypt and Rome had a workable alliance. He had no reason to be apprehensive about anything. Proclamations during the early years of his life made him co-regent with his mother as well as the ultimate ruler of the entire Roman Empire as the son of Julius Caesar.

A Headache for Octavian 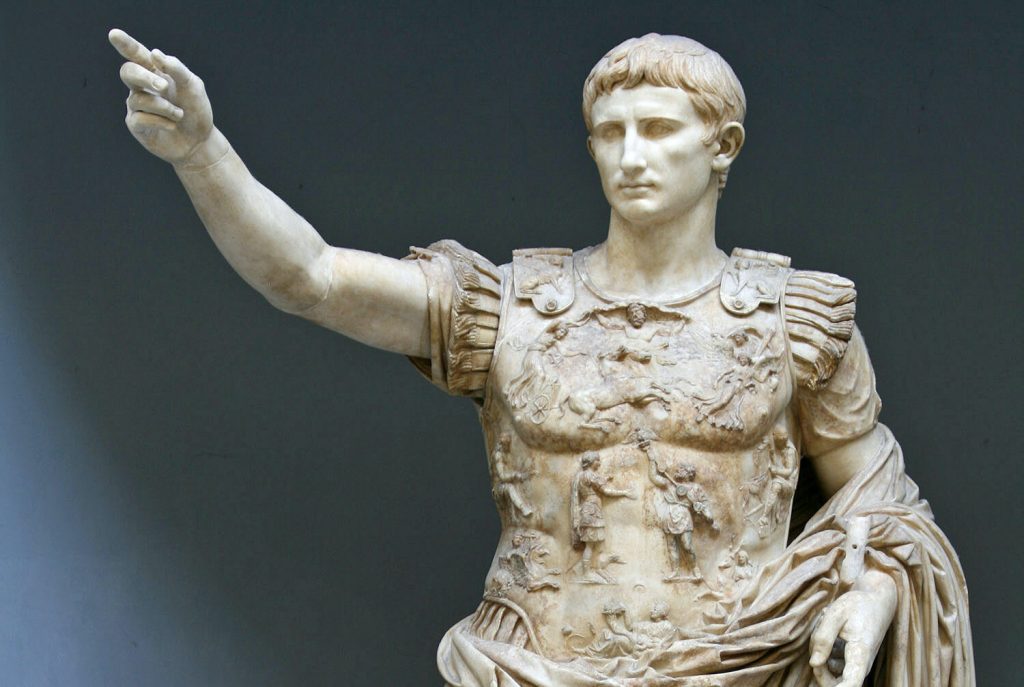 This certainly posed a major problem for Octavian. He held on to his power over the long years of his reign with the need for constant guile, intrigue and fearless determination. If there was an element in Rome believing that the true son of Julius Caesar was in the wings, it is possible that they could ultimately support him. In the eyes of Octavian, he had to kill the boy.

Very poor judgment on the part of his mother, Queen Cleopatra led to war with Rome and the ignominious defeat of Egypt. Both Cleopatra and Mark Anthony committed suicide. There is some academic speculation regarding Caesarion.

Some historians believe that his mother seeing the handwriting on the wall arranged for him to flee to India (or some distant place) to get him out of the reach of the Romans.

Related: Where is the Tomb of Antony and Cleopatra

Some historians relate that the Romans were able to contact him through various messengers that if he returned to Alexandria, he would be treated in keeping with his rank and would be guaranteed complete safety.

A Foolish Trust in Rome

His choice was a fatal one. Here is a young man who could trust very few people. He was on the run. His life could not have been in keeping with his customary status for the past 17 years. Why not trust the Romans? Why would they want to harm him? Surly going back to palace life would have its rewards by comparison to the unknown which he doubtless was presently facing. He decided to believe the Romans and returned to Alexandria and was promptly killed. He was unsophisticated in the world of intrigue. He was naive and this caused his death.

Could he have escaped the Romans if he continued to hide from them? It is certainly possible if he had enough money to buy loyalty and distance. At least he would have had a sporting chance.  This can be added to the many ”what ifs” in history.

The story of the Caesarion as presented in ROME suggests that he did escape. This could have been based on the belief that his body was never found. Of course, it was never found, Caesar’s paranoia would have seen to that.

Psychology of Tyrants: History and Observations