The Copper Scroll was first found near Khirbet Qumran in Cave 3. It is one of the last Dead Sea Scrolls, but it differs from the others. The other Dead Sea Scrolls had been written on papyrus or parchment while the Copper Scroll had been written on copper. Actually, it was written on copper that had been mixed with one percent tin. Instead of being a literary work as the other scrolls, this one lists the locations of valuable items such as silver and gold that have been buried or hidden. 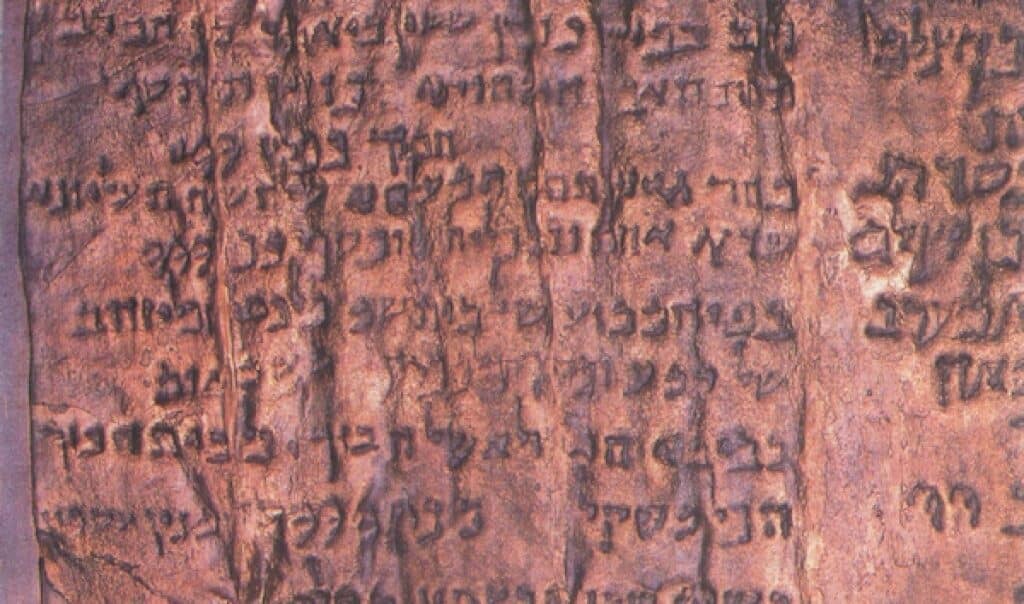 A portion of the Copper Scroll (replica). Image: Public Domain.

How Else Does the Copper Scroll Differ?

It has been written in Hebrew, but it has a closer resemblance to the Mishnah language than to literary Hebrew that you see with the other scrolls. However, it does share some of the language characteristics that the other Dead Sea Scrolls were found to have. Ever since 2013, archaeologists placed the Copper Scroll in the Jordan Museum, which you can visit in Amman. Originally, they had put it at the Jordan Archaeological Museum. The Bedouins were responsible for discovering the majority of the Dead Sea Scrolls, but the Copper Scroll had been discovered by an archaeologist expedition that had been sponsored by the Jordan Department of Antiquities. They uncovered it on March 14, 1952, towards the back of the cave, and it was the last of the 15 Dead Sea Scrolls that they uncovered. Because of this, they have sometimes referred to the Copper scroll as 3Q15.

When was the Copper Scroll Written?

Mysteries and Theories: Contents within the Scroll 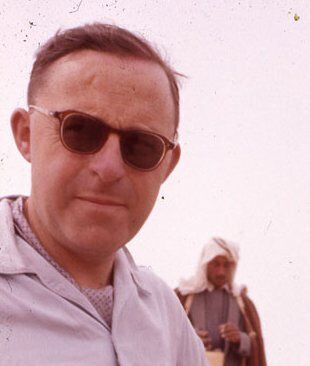 John Allegro’s search for treasures have been unsuccessful.

The text takes inventory of 64 different locations. When reading the scroll, 63 of the locations named contained silver and gold. Archaeologists estimate that these treasures could be in the thousands of pounds. They also listed tithing vessels in the entries, and the final entry talks about a duplicate document that provides additional details. Unfortunately, archaeologists have still not found that other scroll.

The minority view about the scroll would be that the listed treasures had already been recovered at the discovery of the scroll. They made the scroll in hopes of the reader having an intimate knowledge of the obscure references. For example, in column two of the scroll, verses one to three says, “In the salt pit that is under the steps: forty-one talents of silver.” Some believe that these were the treasures stashed away from the prying eyes of the Romans. When they estimated the possible worth of the treasure in 1960, it would top more than $1,000,000,000.

Related: Beale Ciphers and the Lost Treasure in Bedford County

Scholars have continued to debate whether the treasure actually exists. In 1962, John Allegro led an expedition to the places listed in the scroll. When they excavated the area, they came back empty-handed. If there is a treasure, it had either been found long ago, or it has been hidden well. The most plausible answer would be that the Romans uncovered the treasure when they destroyed the temple of Herod, searching for glory and riches.