The Dropa Stones are an alleged collection of 716 circular stones that are 12,000 years old and contain hieroglyphic markings. These stones were located in the Bayan Har Mountains of China. Some UFOlogists cite this discovery as proof of an extraterrestrial visit to Earth.

The discovery also included a large number of dwarf-like skeletons of unknown origin. The stones have since been shrouded in mystery with insufficient proof of their existence. Images of the discs and the Bayan Har Mountains.

Dropa Stones were supposedly discovered in 1938 during an expedition to a large cave system in the Bayan Har Mountains (formerly known as Baian Kara-Ula) on the border between Tibet and China. The Chinese professor who led the expedition, Chi Pu Tei, described the caves as artificially carved and predominantly used as a graveyard by an ancient extraterrestrial species. Allegedly, they found a large number of graves, carefully aligned in rows.

No photographs or documentation exists of the ancient skeletons in the tomb. At the same time, their overall description genuinely borders the fictional. According to the archaeologists, these ancient beings measured 4 feet in height and displayed abnormal characteristics. Their heads were incredibly large and developed while the remaining parts of their bodies were relatively small, thin, and fragile.

Description of the Dropa Stones

The expedition reportedly found a total of 716 stone discs, otherwise known as the Dropa Stones, deep in the caves. Each disc was about one foot in diameter with a small hole in the middle. According to the founders, each disc contained hieroglyph-like inscriptions in an unknown language in the form of spiral grooves.

It was also later estimated that the stones, along with the skeletons and all other scientific treasures found in the cave system would be around 12,000 years old.

Surprisingly enough, the whereabouts of both the caves and the actual discs remain unknown today.

What Happened to Them After the Expedition?

The origin of the discs is undoubtedly an intriguing mystery but did they actually even exist? Once the expedition ended, the stone discs were supposedly stored at the Beijing University for more than two decades.

Ultimately, they fell into the hands of Professor Tsum Um Nui of the Beijing Academy for Ancient Studies for his analysis. However, there is no proof that this individual even existed. Neither the Academy nor the University in Beijing has any record of a person named Tsum Um Nui. In fact, his name has also been found to be fake.

After four years of research and examination, Professor Tsum Um Nui claimed he could understand and translate the inscriptions.

Based on a part of his translation, the stones recounted the story of the ancient Dropa aliens who crash-landed their spacecraft near the caves over 12 000 years ago. Unfortunately, the local Ham tribe that witnessed their arrival could not understand the peaceful intentions of the extraterrestrials and hunted them down.

It is believed that the backlash of his published hypotheses forced him to immigrate to Japan. He died shortly thereafter. This was the last time anyone heard from this controversial individual.

Sooner or later, word of the Dropa Stones reached the Soviet Union and more specifically, a scientist named Dr. Vyatcheslav Saizev. He took it upon himself to re-publish the original hypotheses and research in a Soviet magazine called Sputnik.

Allegedly, several of the Dropa Stones were also sent to Moscow to Dr. Saizev for more thorough research. According to the test results, the stone discs contained high amounts of different metals which made it an incredibly hard stone for ancient people to carve into.

More interestingly, several tests with an oscilloscope (called oscillograph at this time) suggested the Dropa Stones may have been once used as electrical conductors. Dr. Saizev was certain that they had been exposed to abnormally hard voltages at some period back in time.

Last Time Anyone Allegedly Saw Them

In the final chapter of this controversial story, an Austrian engineer named Ernst Wegerer allegedly found two Dropa Stones in 1974. They were displayed at the Banpo Museum in Xian where he happened to be on a guided tour. Based on his own words, the discs perfectly matched the description of the stones from decades ago. 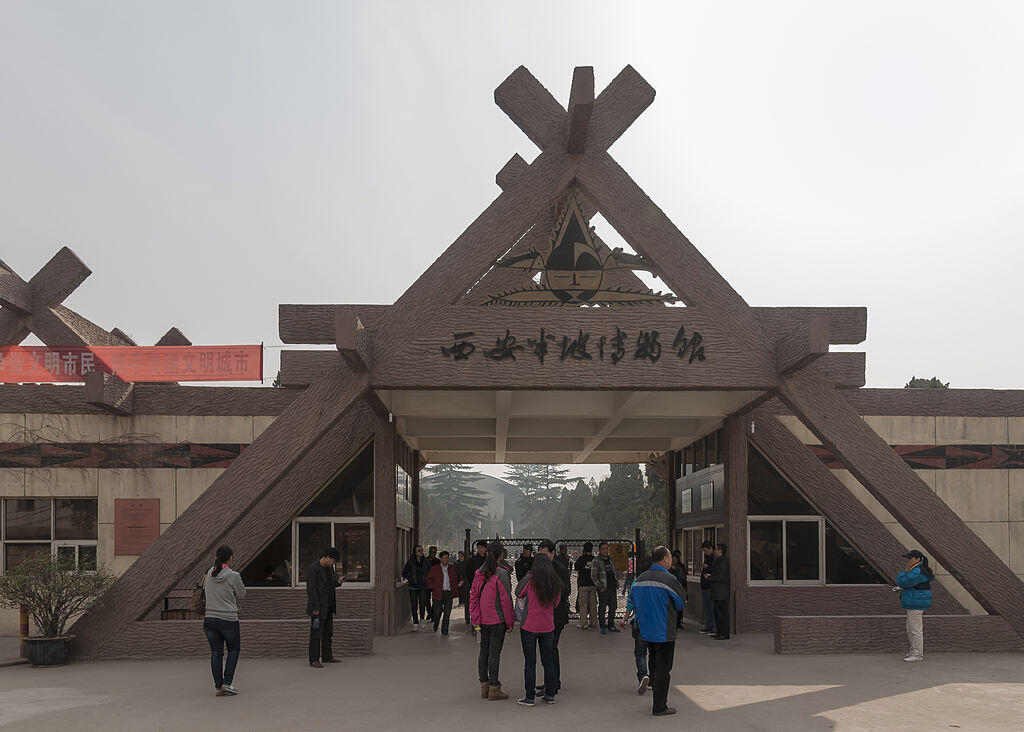 He was turned down when he later asked the museum manager for more information. Interestingly enough, he also never showed the photographs he took of the stones as he claimed that they were deteriorated.

According to the director of the Banpo Museum in 1994, Professor Wang Zhijun, both the Dropa Stones and the manager from 1974 disappeared without a trace just days after Ernst Wegerer took the photos and requested additional information.

Curiously enough, this was the last time anyone heard anything new about the discs.

Dropa Stones have a strong resemblance to bi discs. These flat discs made of jade and glass are artifacts associated with the Liangzhu culture dating back to 3400–2250 BCE. It is possible that the discovered discs have a well-documented human origin.

Are They Real or a Hoax?

Based on the information available, it is hard to accept that the Dropa Stones are a real discovery. There is no evidence that Professor Tsum Um Nui even existed. His name is not an actual real Chinese name. It is also not a Japanese or a Korean name.

In fact, there is little to no evidence that the archeologist Chi Pu Tei was a real person. Moreover, no record exists of a 1938 expedition to the mountains. Other than the discs, very little is known of the hundreds of other alleged findings in the caves. Last but not least, the location of the caves remains a mystery. Nobody has been able to find them after the supposed expedition.

For obvious reasons, only a handful of UFO researchers believe in the existence of the Dropa Stones. Of course, like any other conspiracy theory and UFO-related mystery, this one also has its supporters. As of now, researchers can safely call this a hoax. However, a door should always be left open for any future information and development. Perhaps someday proof of its legitimacy will surface.

Vladislav is currently a history student at Sofia University in Bulgaria. His life long passion is traveling and studying history. Vladislav has traveled to dozens of countries while working as a freelance writer to fund his adventures.