On January 1, 1753, a London maidservant named Elizabeth Canning vanished while walking home. Over the following days, searches by both her mother and her employer turned up nothing.

On January 29th, Canning showed up on her mother’s doorstep. Her clothing and emaciated body were in “deplorable condition” and she could not immediately tell her mother what had happened to her. 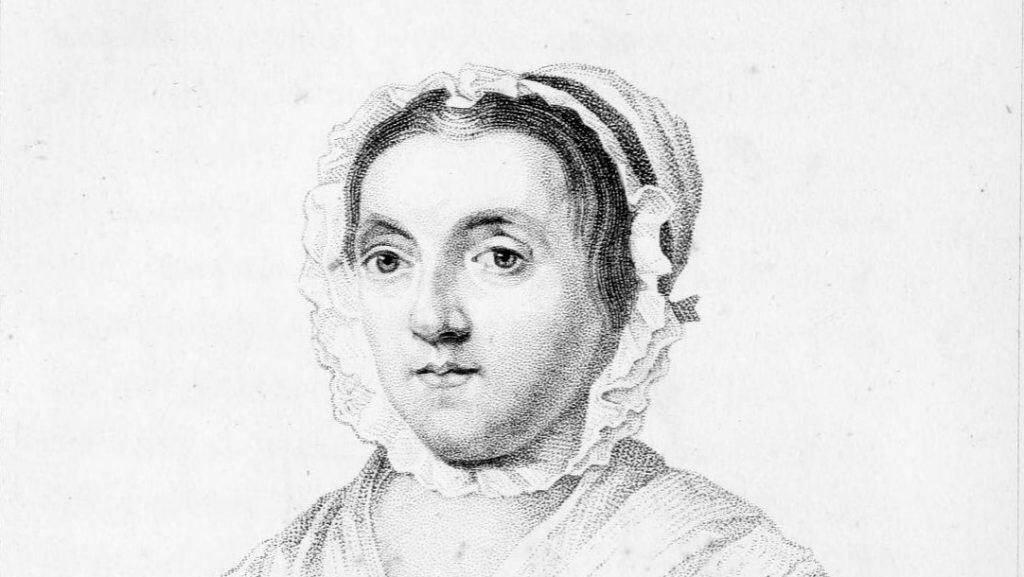 What Happened According to Elizabeth Canning

She eventually stated that she had been returning home early on the morning of the 2nd when two men hit her on the head and knocked her unconscious. She was then taken to a house where an old lady told Canning that she wanted the young girl to go into prostitution for her. Canning refused. The old lady then slapped Canning’s face, cut off the stays from her corset, and locked her in a loft.

Canning was able to give a clear description of her captors and the loft that had served as her prison. She managed to escape by pulling off boards covering a window, jumping to the ground, and fleeing towards home. She stated that she believed one of the captors had the surname of “Wells” or “Wills.”

The police were called in and Canning was questioned at length. By various clues, it was determined that the house in question was occupied by a Susannah Wells and her family. The house was roughly ten miles from the home of Canning’s mother.

On February 1st, still in a weakened state, Canning went to Wells’ home accompanied by local authorities. Canning identified Wells and another woman in the house, Mary Squires, as her captors.

The investigation began but soon ran into a snag: an officer inspecting the house’s loft found that it did not resemble Canning’s description at all. Additionally, all of the boards on the windows were in place. Canning would go on to identify the loft as the one she had been kept in, but she did not address these discrepancies.

Wells and Squires (who had been accused of taking Canning’s corset stays) were taken into custody, although they loudly proclaimed their innocence. 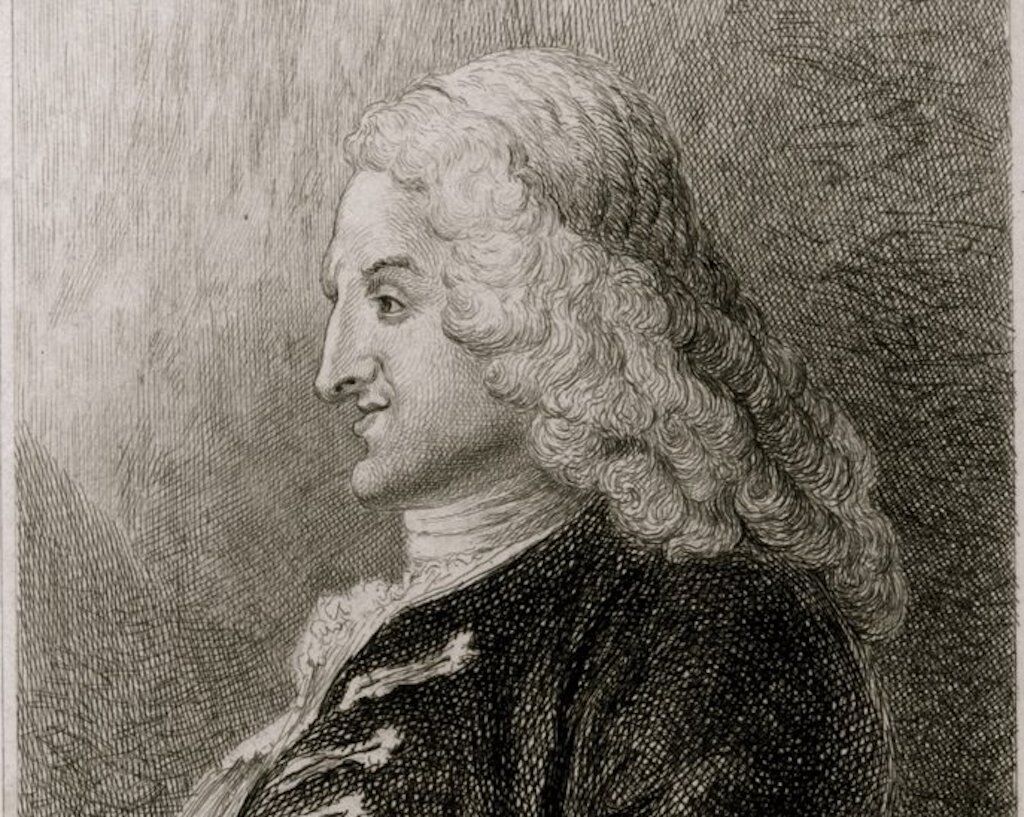 The investigation against Wells and Squires was led by Henry Fielding (the same man who wrote the famous novel “Tom Jones”). Meeting with Canning several times, he believed the young woman and began the process for presenting a court case against Wells and Squires. Oddly, the kidnapping and assault of Canning warranted little punishment at that time, but the theft of the corset stays could lead to a death penalty.

The newspapers eagerly followed every development of the story. Wells and Squires were branded as gypsies, an ethnicity generally reviled at the time.

Under pressure by authorities, a woman living in the Wells house named Virtue Hall confessed to the knowledge of the illegal incarceration.

Justice was quick. On February 21st Wells and Squires went on trial. The Lord Mayor of London presided at the trial. Canning testified to her abduction and stay in the loft where she lived solely on bread and water. The defense presented numerous witnesses to claim that the accused women had not been in the area at the time in question. The arguments went back and forth and the case eventually went to the jury, who found both women guilty.

Judge is Not Convinced

The people of London rejoiced at the verdict, but the trial judge Sir Crisp Gascoyne was not as happy. He began his own investigation based on what he believed to be gross inaccuracies in Canning’s story. Additionally, more witnesses came forward placing Squires nowhere near Wells’ house at the time of the crime. In an interesting twist, Virtue Hall, whose confession had been instrumental to the convictions, recanted that confession.

Enough evidence was gathered that Canning soon found herself arrested for perjury. Wells and Squires were set free.

At this point, it was difficult to tell who said what, who accused whom of what crime, and which testimony had stood firm and which had toppled. 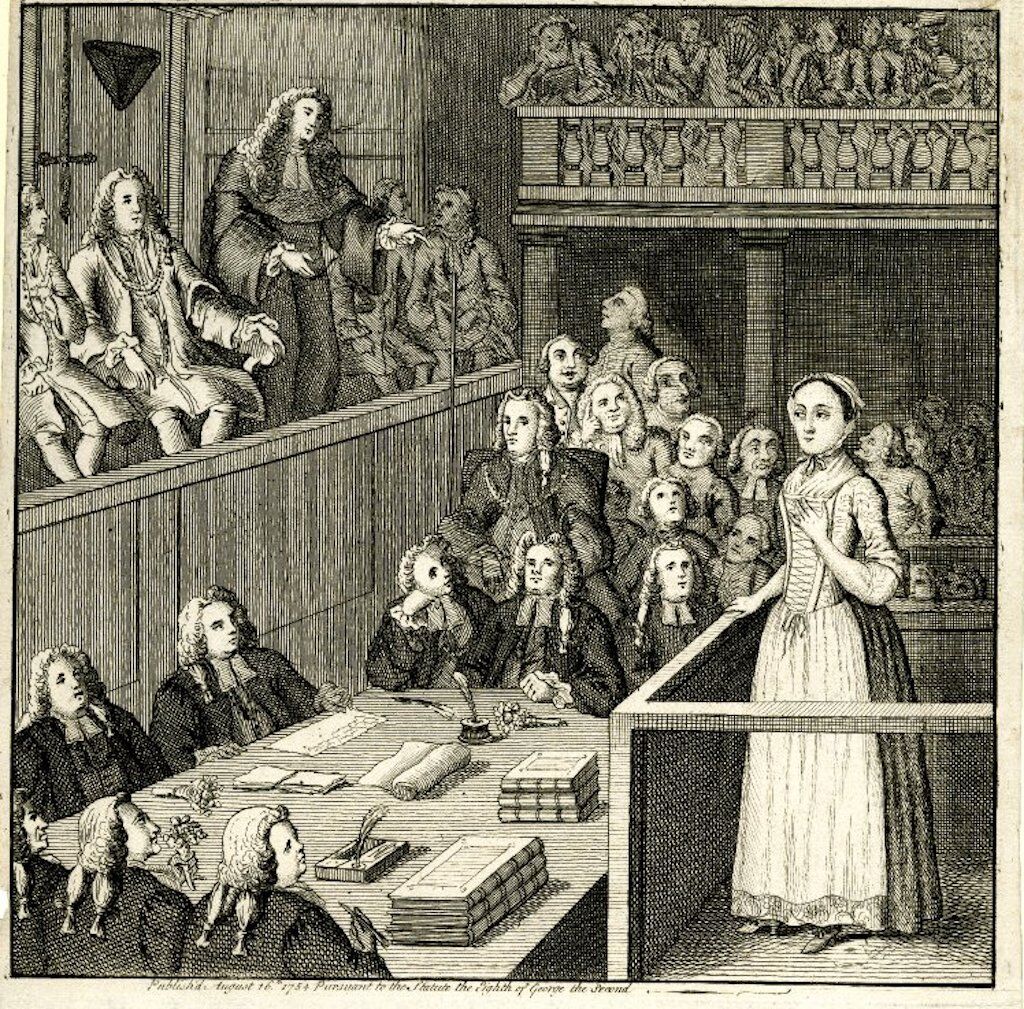 Canning’s trial featured both the revised statement by Virtue Hall and evidence that contradicted Canning’s version of the crime.

Although the trial seemed to be going against her, Canning had her supporters. Every day during the trial a mob pressed around the courthouse. The crowd quickly escalated to violence as prosecution lawyers were pelted with rocks by the pro-Canning faction. That mob was further incensed when the jury found Canning guilty. As punishment, Canning was shipped off to America where she married, gave birth to two children, and died in 1773.

So, legally, Canning was not kidnapped. But no further claims came out clearing up the matter of what did happen to her during January of 1753. Canning did nothing to clarify the mystery when she stated:

I have said the whole truth in court, and nothing but the truth; and I don’t choose to answer any questions unless it be in court again.

There is no evidence that Canning had a prior history of deceit, and no stories of her life in America indicate that she was prone to fabrication.

Modern true-crime fans continue to pore over the mystery, but nobody has ever proven exactly what happened to young Elizabeth Canning during her month-long absence.