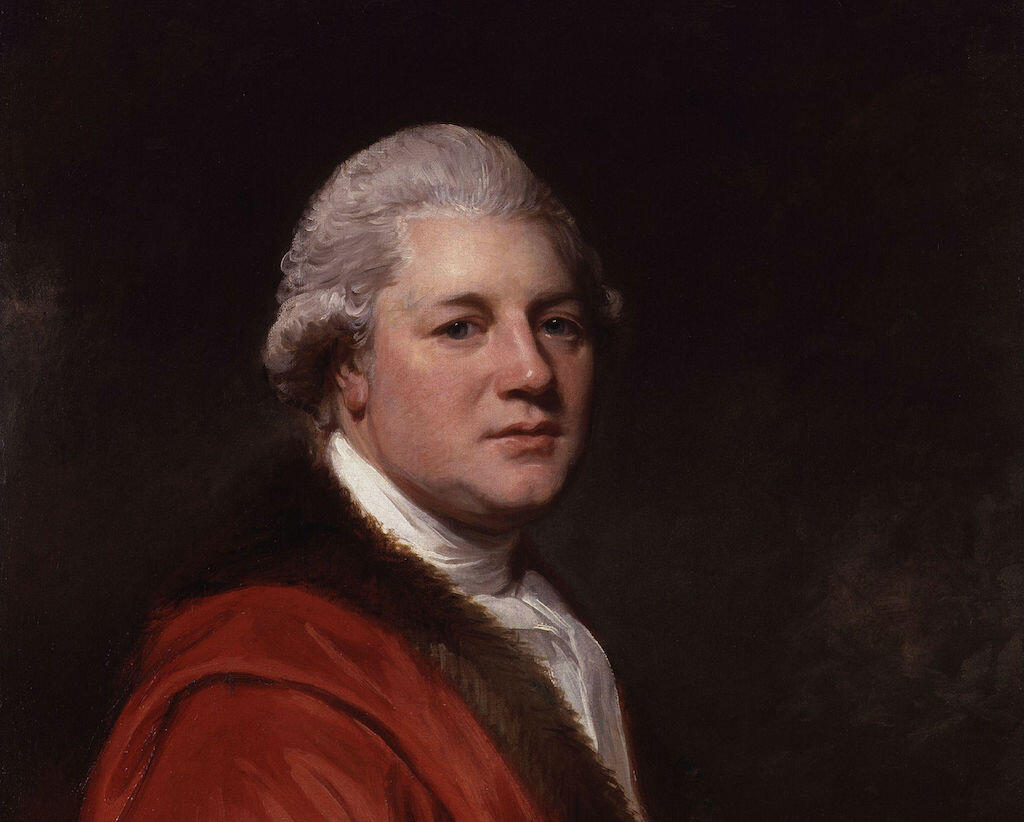 In 1760, the then 24-year-old son of a farmer published “Fragments of Ancient Poetry.” Macpherson claimed it contained genuine ancient Gaelic verses he previously collected among the natives of the Scottish highlands and islands. He then painstakingly translated into English.

The writers in Scotland were ecstatic. Until that time, no ancient Scottish Gaelic poetry was thought to have survived through the centuries. Therefore, these verses, although incomplete works, were wildly celebrated throughout the non-Gaelic literary circles of Scotland and London.

Two years later, in 1762, Macpherson published “Fingal, an Ancient Epic Poem,” which he claimed was a genuine translation of an ancient Gaelic epic attributed to a Scottish bard called Ossian. Macpherson claimed to have copied the original Gaelic version of this heroic poem, in its entirety, from books he seen during his journeys through Scotland the previous year. This poem, being a complete work, caused even more excitement in Scotland than the previous “Fragments” had.

The following year Macpherson brought forth “Temora,” which he claimed to be yet another ancient Scottish epic he discovered intact.

At this point, suspicion quickly arose. Skeptics protested that the chances of coming across even one lost Scottish epic was slight enough. But the chances of a single person discovering two such works were unbelievable. Some critics also pointed out glaring chronological errors in the Gaelic mythology within the poems, which would not occur if the pieces were truly ancient. Still others noticed flagrant similarities between Macpherson’s translated works and the Old Testament’s “Book of Isaiah” and Milton’s “Paradise Lost.”

After “Temora,” detractors challenged Macpherson to produce the complete original Gaelic verses Macpherson based his English translations upon. As the clamor for authenticity grew louder, critics pointed out that in the initial edition of “Fragments,” Macpherson had said that the original Gaelic version would be published or placed on display for public view. The crowds now called for Macpherson to fulfill that promise. In response, Macpherson published a small section of what he said was the Gaelic original of “Temora” in late 1763. This did not satisfy the critics, however.

In 1784, the conflict took a new turn when a Highlander living abroad raised £1000 in order to cover the costs of publishing the Gaelic originals in their entirety. Macpherson protested it would take many years to organize the originals for publication. However, he vowed to work on the project as his sparse free time allowed.

Over the following nine years, people frequently pressed for the Gaelic publications. But Macpherson always claimed a lack of time to pursue the project.

Macpherson eventually came as close to an admission of literary fraud as he ever would. In a private letter to an acquaintance, Macpherson said that publication of the Gaelic originals would be impossible, because:

“(there is) scarce any manuscript to be followed, except, indeed, a very few mutilated ones in a kind of Saxon character, which is utterly unknown to the Highlanders as (would be) either Greek or Hebrew letters.” 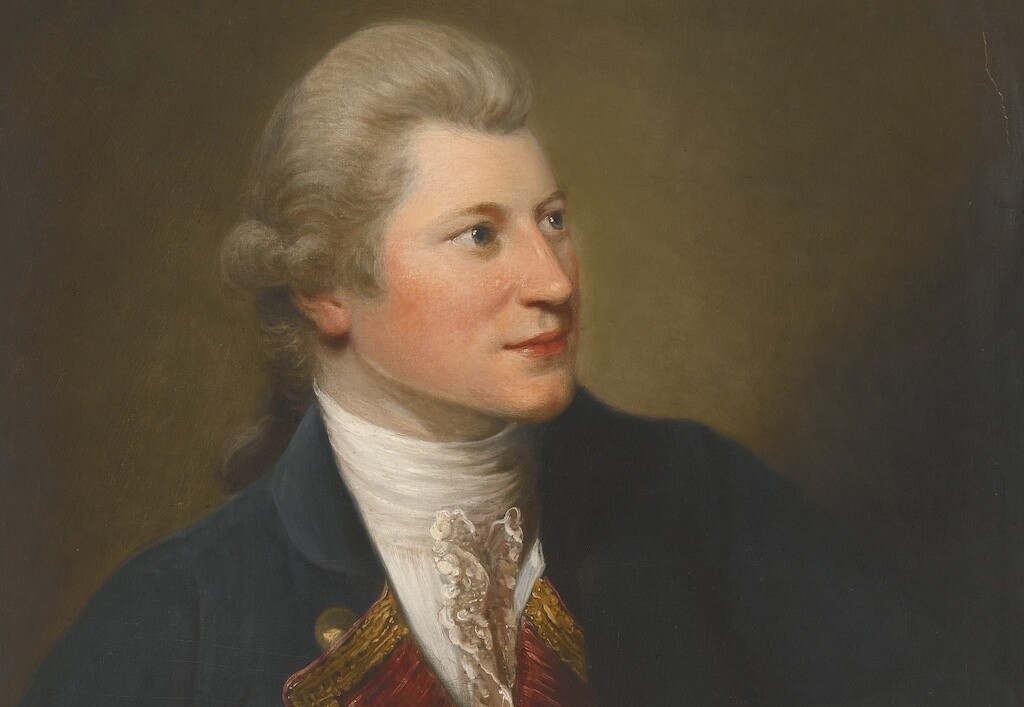 James Macpherson died in 1796. After his death, a group known as The Highland Society of Scotland established a committee to investigate the Ossian controversy. After lengthy research, including fact-finding missions among the natives of Scotland’s highlands and islands to record their traditional Gaelic poetry and to search for the Gaelic books Macpherson claimed to have copied the epics from, the Society officially declared Macpherson had inserted much of his own material to a few loosely-translated Gaelic poems.

Sadly, his resolute refusal to accept authorship of the poems, if he had written them, caused Macpherson’s “Ossian” poems to be subsequently passed down through time as possible frauds. He ironically damaged his own reputation as a poet. The quality of the poems was frequently heralded as the work of a genius, regardless of the question of authorship. Goethe said the verses were equal to those of Shakespeare. Napoleon Bonaparte reportedly carried the poems into battle and into exile, and Thomas Jefferson called Ossian the “rude bard of the north (and) the greatest poet that has ever existed.”

How much of the poems came from ancient Gaelic sources and how much came from Macpherson himself? Is it possible to know at this late date? Probably not. Hopefully the works will now be read and enjoyed based on their merit, despite the mystery that still surrounds their origins.

The Codex Gigas Devil’s Bible: A Weird and...

Death Masks: The Culture and Comfort of Remembering...