Lady of the Swamp Disappeared and Was Never Found

Was it murder? Was it an accident? These questions still haunt the case of the missing Australian Margaret Clement, now know as “the Lady of the Swamp.” 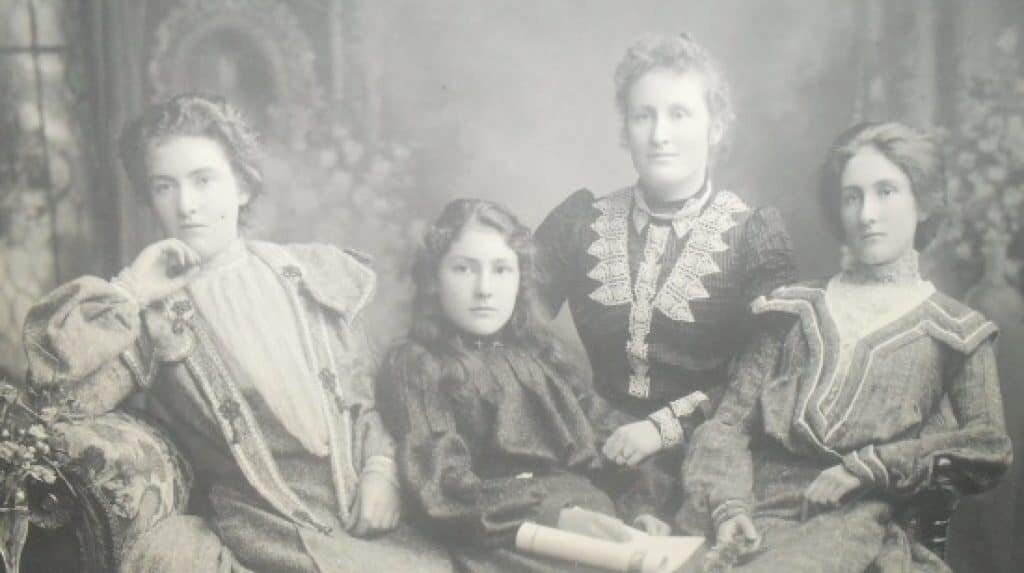 Margaret Clement on the far left, with her sisters Anna, Flora, and Jeannie. Public domain

Margaret’s fortunes were accidental. Her father worked as a caretaker of bulls. He impassively bought some shares in a gold mine which skyrocketed in value. Suddenly the Clements could afford the best in schools, clothes, and vacation tours of famous sites.

The Tullaree Mansion at the Swamp

Her father died in 1890, and in 1907 Margaret and one of her sisters bought Tullaree, a mansion with approximately 20 stately rooms in South Gippsland in the land Down Under. The mansion was a fine one, although the location was mostly surrounded by swamp and flood waters. 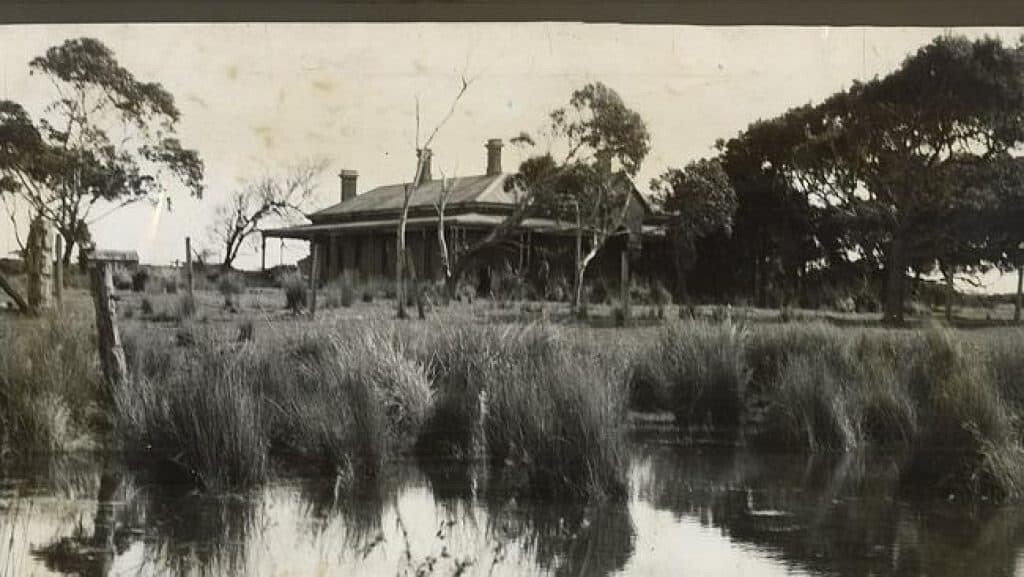 Margaret traveled and enjoyed a plush life until the 1920s when it was discovered that men she and her sister had trusted with their fortune were crooks who had taken most of the Clement fortune for themselves.

Related: Blair Adams: One of the Most Bizarre Unsolved Mysteries

There was no other way around it: sections of the Tullaree property would have to be sold. Eventually, the financial situation got worse, and Margaret and her sister had to resort to buying cheap food at a local store and watching their mansion crumble into ruins.

By the 1950s, almost all of the money was gone and Margaret (her sister had died) stayed at Tullaree even though it had no electricity or other common necessities.

Eventually, the situation became so dire that Margaret was almost forced into selling her land and she moved into a small cottage on the estate. It was here she spent her time reading mystery novels and taking care of her dog Dingo.

The puzzle started on May 22, 1952. Margaret vanished off the face of the earth. Possibly unconnected but intriguing, her dog had died from having its throat cut about two weeks previously.

Did she wander off into the swamp and perhaps fall prey to some of the snakes and rodents who thrived in the murky water? Did she commit suicide? Or, as evidence seemed to point, was she murdered?

The most important clue turned out to be a simple but significant piece of wood: her walking stick. She never wandered outside without it, but it was found at her house. It seemed Margaret did not leave the house under her own power, wherever she had gone since she didn’t have her walking stick.

A local man was suspected, but without a body or other clear clues, nobody was prosecuted. 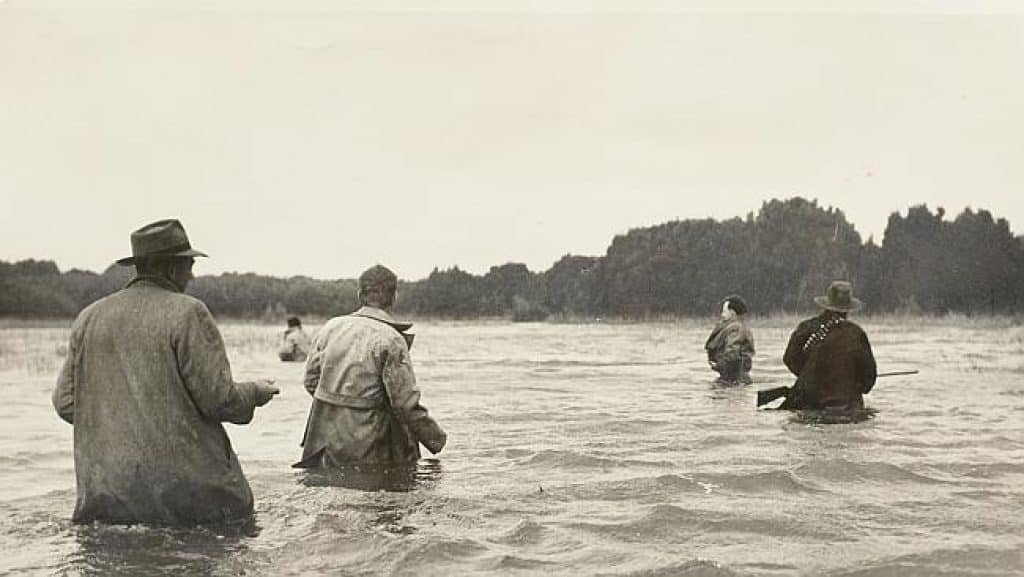 The search for Margaret Clement in the swamp at Tullaree. Source: The Herald Sun

The Lady of the Swamp is Never Found

The newspapers in Australia created a frenzy regarding Margaret’s mysterious disappearance. She was soon dubbed “the Lady of the Swamp,” and every small clue or conjecture was vividly reported.

A set of bones found in 1978 seemed, after investigation, to belong to an aboriginal female.

Margaret vanished and, to this day, nobody knows where or why. As an avid reader of murder mysteries, Margaret probably enjoys that.