Owen Parfitt had lived a wild life by anybody’s standards. He told tales of his youth that featured piracy, great battles, and numerous women. Most people were skeptical of his stories, and he undoubtedly knew that. But it never stopped him from recounting his glory days nonetheless.

Once Vibrant, Now a Cripple in Shepton Mallet

By the 1760s, Owen Parfitt was in his sixties and people said his wild living had caught up with him. He was now a virtual cripple, living with his elderly sister Susannah in Shepton Mallet, a town in southwest England. For a man used to moving freely from one adventure to another, the paralysis must have come as a heavy burden. 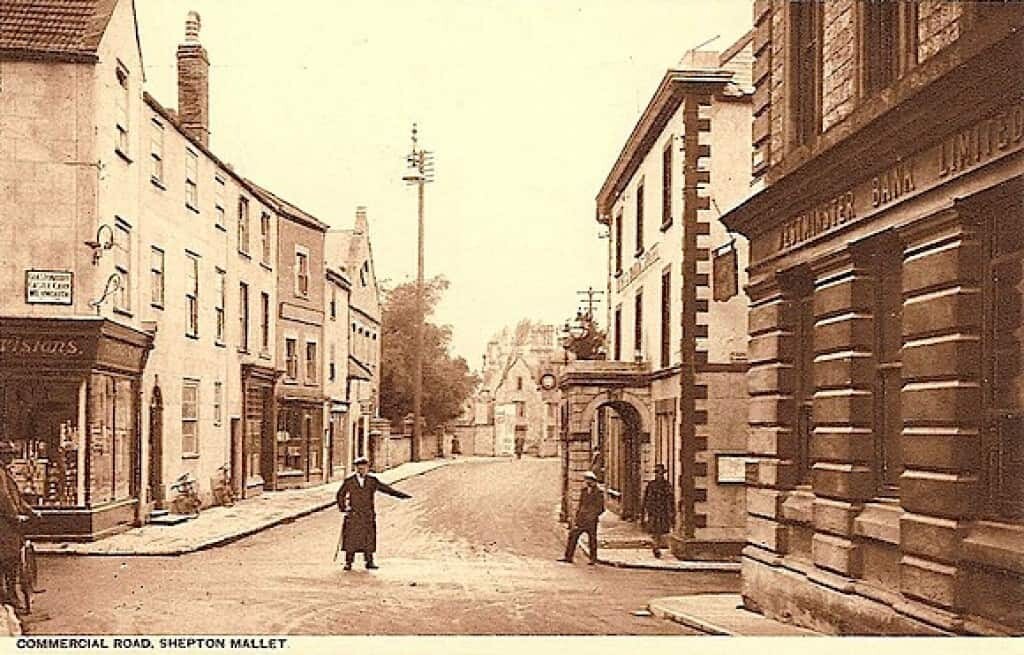 The disappearance of Owen Parfitt is one of the biggest mysteries of Shepton Mallet.

He would have one final adventure that would capture the attention of Shepton Mallet and neighboring villages.

The date is sketchy. Some sources claim the following took place in June of 1763 while others place it in 1768. Regardless, we do know that on a warm evening Owen Parfitt wanted to sit outside. Due to his virtual immobility, he needed the assistance of his sister and a neighbor to carry him out into a chair on the front porch.

When his sister returned into the house, Owen was sitting placidly in the chair. Across the road, a very short distance away, several farmworkers were laboring within easy earshot of Owen. Certainly, if someone approached him where he sat on the porch, somebody would have seen something. But nobody saw a thing.

A storm was coming that evening and so Owen’s sister came out onto the porch to bring him back inside. But he was no longer in the chair. Knowing that he could not have moved anywhere by himself, she asked the farm workers if they saw someone come get him, but none of them had.

Panicking, the sister enlisted the help of the farmworkers and neighbors to search the area. It wasn’t possible Owen could have left on his own, so it seemed he would be easily found.

Impossibly, they never found a trace of the crippled man.

Over time, neighbors passed along tales about what had happened to him, including that he’d been taken by the devil or that pirates carried him off in order to get him to tell the location of buried treasure.

The story would fade but became local news again in 1813 when some routine construction in Shepton Mallet unearthed a human skeleton.

Everybody jumped to the conclusion that it must be Owen’s remains, and theories were put forward as to how Owen’s body had come to such an undignified end. The medical community nipped the gossip in the bud, however, when it stated that the skeleton was that of a young female.

Another episode of construction in the area in 1933 shed no new light on Owen’s fate.

He remains one of southwest England’s most intriguing mysteries.