The 17th century Inquisition saw massive witch hunts, including trials, torture, and executions. Scores of people (mostly women) were suspected of performing the dark arts, including curses against neighbors and nobles. There were a variety of methods to detect if a person was a witch: being thrown into water to see if the accused floated or sank, recitation of prayers, and the “pricking” of moles and spots on the alleged witch’s skin. This last test led to a cottage industry of witch prickers that thrived in the 1600s in Scotland and England. 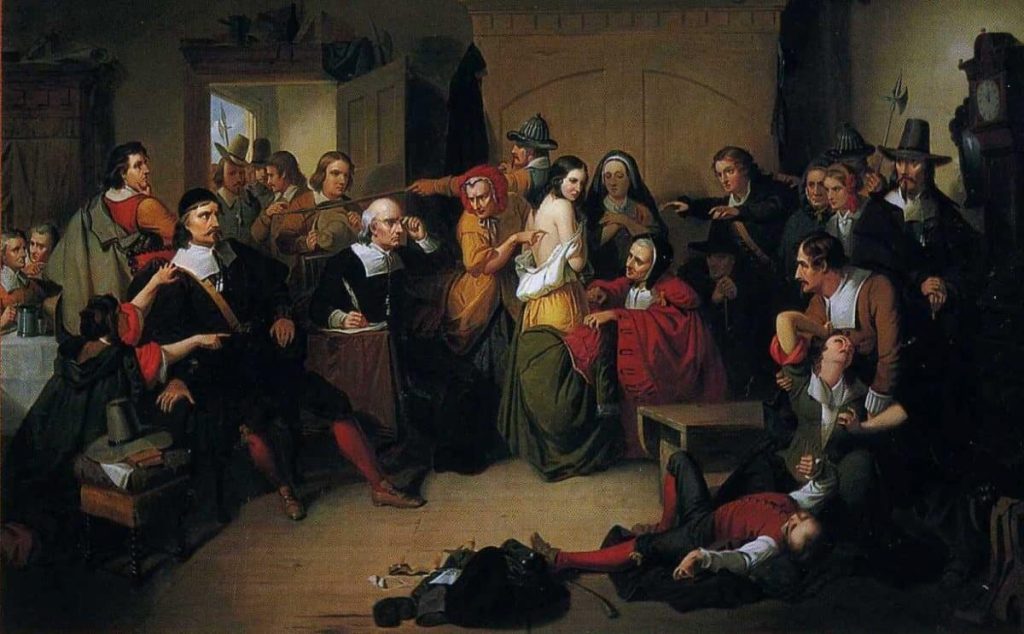 Witch prickers were paid well to find the devil’s mark on witches in the 17th century. Wiki Commons, public domain.

A witch pricker was always a male. However, it is known that a woman named Christian Caddell disguised herself as a man and became a noted pricker until her arrest and imprisonment. The pricker had a variety of tools of the trade including large pins, sewing needles, and small knives.

What Was the Witches’ Mark?

The concept was that when a witch made a pact with the devil, a mark was left on the skin to show allegiance to the Dark Master. This mark could be large or small and could be found almost anywhere on the accused’s body. Often the mark was in a hidden area such as the armpits, under the eyelids, or in private areas and cavities.

But how was it possible to tell the difference between a devil’s mark and a benign mole or freckle? To be able to ascertain the nefarious deeds of the alleged witch, a test was done whereby a skin blemish was pricked by a small and sharp instrument. If the spot did not bleed and did not cause any pain to the suspected witch, it was taken as proof of allegiance to the devil.

At first, the pricking test was done by men of the area. But eventually, a man who had chosen to make his living by performing the pricking test wandered the countryside. He would perform his tests and then move on to the next village or municipality. Unfortunately, witch prickers were paid from finding witches, and this led to many shysters who used retractable pricking devices that disappeared into the handle. This made it appear as though the needle was going into the flesh, although it wasn’t. The lack of bleeding or pain would lead to a conviction. 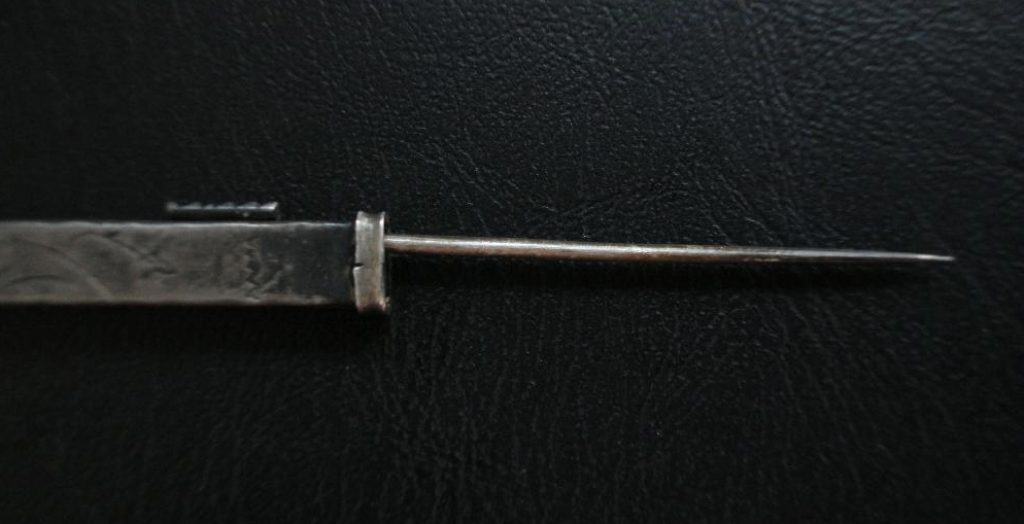 The writings of the Reverend James Fraser outlined the process in detail:

There came then to Inverness one Mr Paterson who had run over the kingdom for trial of witches, and was ordinarily called the Pricker, because his way of trial was with a long brass pin. Stripping them naked, he alleged that the spell spot was seen and discovered. After rubbing over the whole body with his palms, he slipt in the pin, and, it seems, with shame and feare being dasht, they felt it not, but he left it in the flesh, deep to the head, and desired them to find and take it out….

Witch Pricker Corruption is Found Out

The prickers started out, it seems, to be honest men performing a necessary function in that society. But, as time went on, prickers would accept bribes — either to clear a loved one or to claim the test was positive for an enemy. Indeed, in 1650, a pricker named John Kincaid was sent to prison and another pricker George Cathie was also arrested and brought before the local authorities.

Eventually, the trade of being a pricker grew more scarce as the 18th century dawned. This was due to less belief and fear about witches by the general population. The Great Britain Witchcraft Act of 1735 removed the testing and punishment of suspected witches.

But for at least a hundred years, men made their living looking for abnormal blemishes on the naked flesh.

References:
BBC Scotland
All About History magazine, “Day in the Life of a Scottish-Pricker,” #044.