What do ingenuity, curiosity, and courage have in common? These are the key characteristics embodied by famous Spanish explorer, Álvar Núñez Cabeza de Vaca.

Cabeza de Vaca was born to a noble family in 1490 in Jerez de la Frontera, Spain. As a young man he pursued a career in the military, and later embarked on a series of expeditions to North and South America. He authored the first European narrative about North America, providing an anthropological look into the culture of the Native Americans. He was a keen observer of his surroundings, a trait that enabled him to adapt to the unfamiliar conditions of the New World. 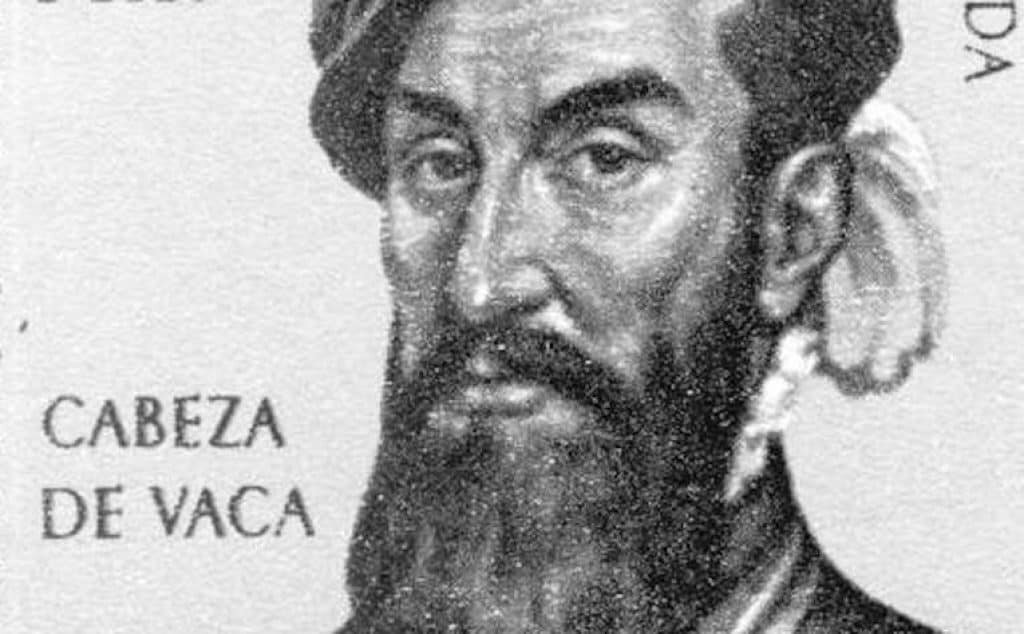 Cabeza de Vaca’s journey began in 1527 when he was appointed second in command to an expedition to the New World. The expedition sought to claim the territory from Florida to Mexico for the Spanish empire and to hopefully discover riches such as gold. Cabeza de Vaca and a crew of 600 men, including Captain Panfilo de Narvaez, left Spain for Florida that year and landed in Tampa Bay in 1528.

Fountain of Youth: In Search of the Mystical Spring

The crew had little to eat when they arrived in Florida and had to resort to eating their own horses. Narvaez made the decision to divide the crew, sending some west along the Florida panhandle by land and some west by boat. This decision resulted in the decimation of all three Spanish ships and hundreds of men, including Narvaez.

On land, Cabeza de Vaca and his men traveled west on foot toward Texas. The journey by land was treacherous because of frequent attacks by native inhabitants, so Cabeza de Vaca decided they should cross the Gulf of Mexico. Though the crew lacked any shipbuilding skills, they used the tools and resources they had, including leftovers from the dead horses, to construct their boats. Cabeza de Vaca knew they were embarking on a dangerous feat, but decided it was worth the risk given the circumstances.

The crew crossed the Gulf and landed on Galveston Island, or, as Cabeza de Vaca refers to it in his narrative, the Island of Ill Fate. They were enslaved by the local tribe, Karankawa, and the majority of the remaining men died from disease and starvation over the next few years. Cabeza de Vaca, though suffering from starvation and disease, kept his strong faith in God during these years and even used his religion to serve as a healer among the tribe. He turned a difficult situation into a learning experience by closely observing the culture and survival skills of the Karankawa.

Eventually, Cabeza de Vaca and his crew, just three remaining men, left the tribe and headed toward Mexico. They encountered fellow Spaniards along the way and continued with them on their journey to Mexico City.

After a decade away from Spain, Cabeza de Vaca returned and expressed his disdain for the Spanish treatment of Native Americans. His time in North America had opened his eyes to different cultures and he had developed a respect for the native peoples. This viewpoint was quite progressive for the time and was not met with consideration from Spain.

Cabeza de Vaca’s journey did not end in North America. Several years after the Narvaez expedition, he was sent on an expedition from Brazil to Paraguay. He became the governor of Rio de la Plata, but was overthrown by the citizens. He returned to Spain and was convicted of malfeasance in office, possibly for continuing to advocate better treatment of Native Americans. The charges were eventually dismissed and he spent the remainder of his career as a judge in Seville, Spain.