I do not know how they did it, except that they had to – three men of the heroic age of Antarctic exploration with 50 feet of rope between them and a carpenter’s adze (an ax-like tool).

Those words were written by Duncan Carse in 1955. He completed the next crossing between Antarctica and the island of South Georgia after Ernest Shackleton and a crew of six rode a 20-foot lifeboat, James Caird, over 720 miles of water and through a hurricane in a 16-day span in 1916. Incredibly, that was just one chapter of a long journey that started more than a year earlier and would not reach its conclusion for another four months. 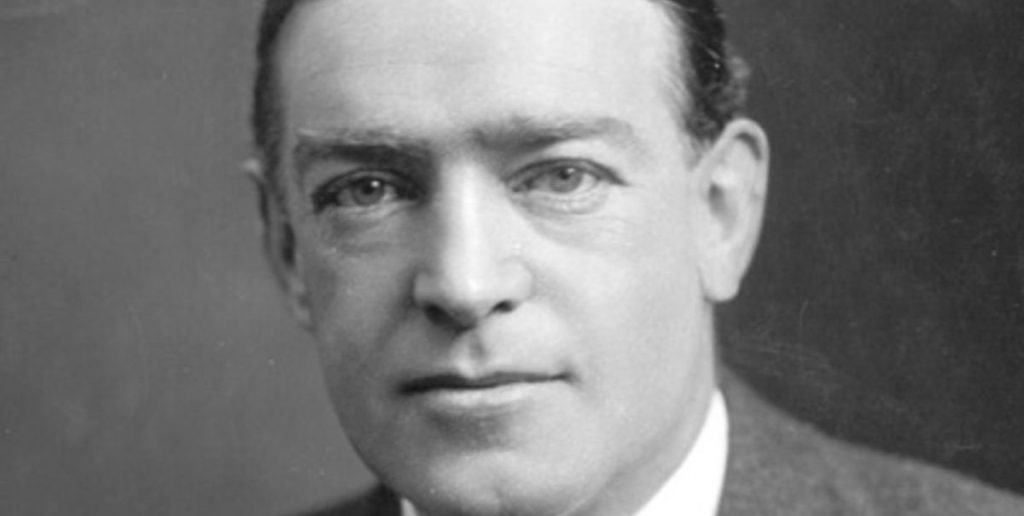 Shackleton was a restless Anglo-Irish man who dedicated his life to exploration, and his journeys were usually taken to Antarctica. He was known for his trips there during the Heroic Age of Antarctic Exploration, which was a period of time that peaked from the late 1800s to 1917 and included several historic journeys that a number of explorers made to and across this vast and unforgiving continent.

In 1914, he set into motion plans for his Imperial Trans-Antarctic Expedition, which was to be the first-ever crossing of Antarctica, a trip that would be 1,800 miles long in addition to the sea journeys to and from the continent. He had missed out on being the first to lead a group to the South Pole, which Roald Amundsen had accomplished three years earlier, so Shackleton simply created a new goal and went for it.

Unfortunately, the journey was far from smooth. In fact, it got pretty disastrous before it really even got underway in earnest. However, his leadership skills helped pull his team through and back to solid land – albeit 497 days later – and then back to civilization.

One of his interesting leadership traits was his selection process as he valued the character of the people that he selected just as much as any technical skills that they would bring on the journey. This in and of itself likely helped his team pull through the obstacles that they were forced to meet as the chemistry of any type of team, how well they work together, is just as important as their individual skills.

Shackleton and half of the traveling party rode Endurance from South Georgia towards Antarctica while Aurora, captained by Aeneas Mackintosh, was intended to provide needed supplies to the first party when it was partway across Antarctica. However, Endurance’s journey was cut short just shy of land when the ship became trapped by floating ice. This occurred on Jan. 19, 1915, and he and his crew remained on board until the pressure became too much, forcing their move to the ice on Oct. 27, a year and a day after the ship left Buenos Aires, Argentina.

During those days, he ensured that the inside of the ship was converted to living accommodations that were suited for the extreme winter temperatures of the area. He also knew how important staying active is during these times when a habit of inactivity can easily settle in and encouraged his men to take regular walks.

Although Shackleton remained positive that his ship would break free and continue on its journey, his resilience showed when he simply adjusted to the changing circumstances when that ended up not being the case and still led his men to safety. First, he ensured that three lifeboats were moved to the ice and that new shoes were made from wood from the soon-to-sink Endurance for crew members who needed them.

They then started alternatively marching and camping over the coming months, concurrently making the food and supplies last as best as they could, before finally needing to board the three lifeboats when the block of ice that they had been staying on finally started to break up. 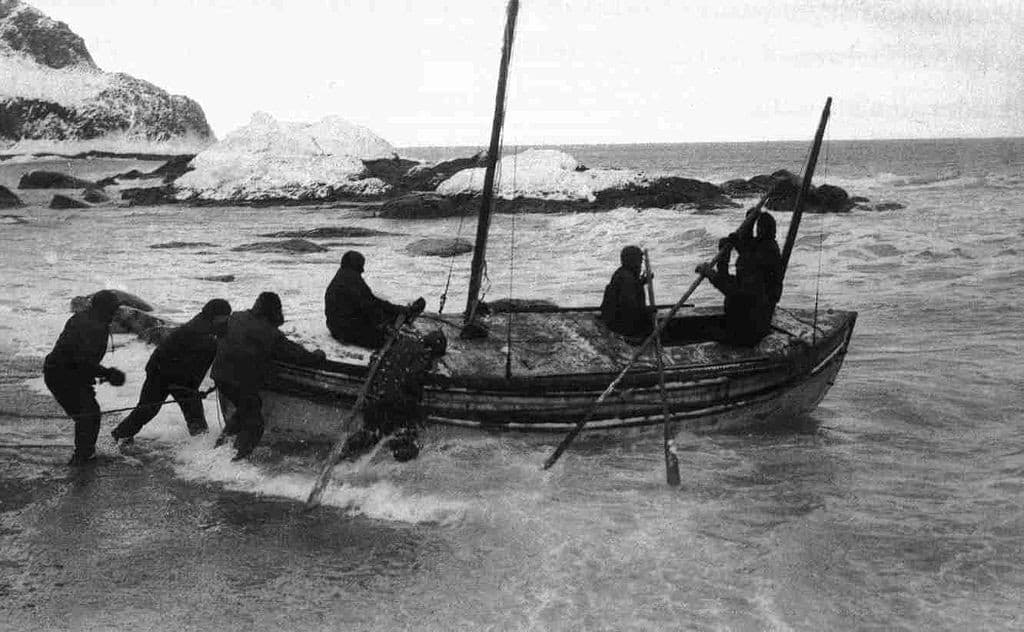 Launching of the James Caird from Elephant Island, 24 April 1916.

After landing on the remote Elephant Island, the six who would take James Caird to South Georgia embarked on that treacherous lifeboat journey. Unfortunately, after arriving, they still had another trip to make as they were on the southern part of the island and the inhabited areas were at the other end. Shackleton and two others made that harrowing two-day land journey, and those they met there helped them retrieve the rest of the men.

Incredibly, every single person who started this incredibly challenging journey returned to South America over the coming months without the loss of a single human life.

Peter the Wild Boy: A Once Beloved Resident...