People living during pharaonic times were treated by doctors knowledgable in sophisticated medical science. The Egyptians paid great attention to their health. In fact, it is believed that life expectancy was longer in Egypt than in any other part of the known world. Ancient Egyptian medicine was highly respected throughout the known world. Doctors were so well trained that students from all over the known world came to Egypt to study medicine. A doctor with medical training in Egypt was well sought after and a highly lucrative career move.

Mummies were discovered that showed evidence of neurosurgery for the treatment of tumors and aneurysms. Evidence of orthodontia, the use of gold to fill teeth and dental hygiene also existed in ancient Egypt. 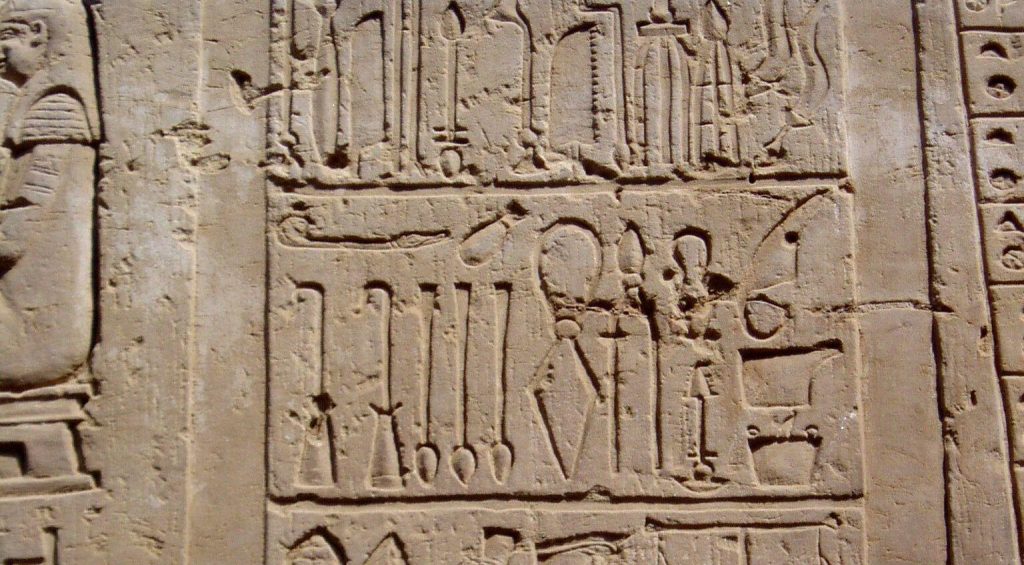 Medicine was highly specialized. There were those that treated the eyes. Others specialized in internal medicine. Some dealt with complaints of the head while other forms of medicine were the sole purview of women. There are paintings showing a doctor taking the pulse of his patient presupposing the knowledge about the function of the heart.

For the most part, both dentists and medical doctors were paid by the national treasury. On occasions, they were permitted to accept fees for their service from the patients. If they were on a foreign journey or attached to the army they could never charge for their services. 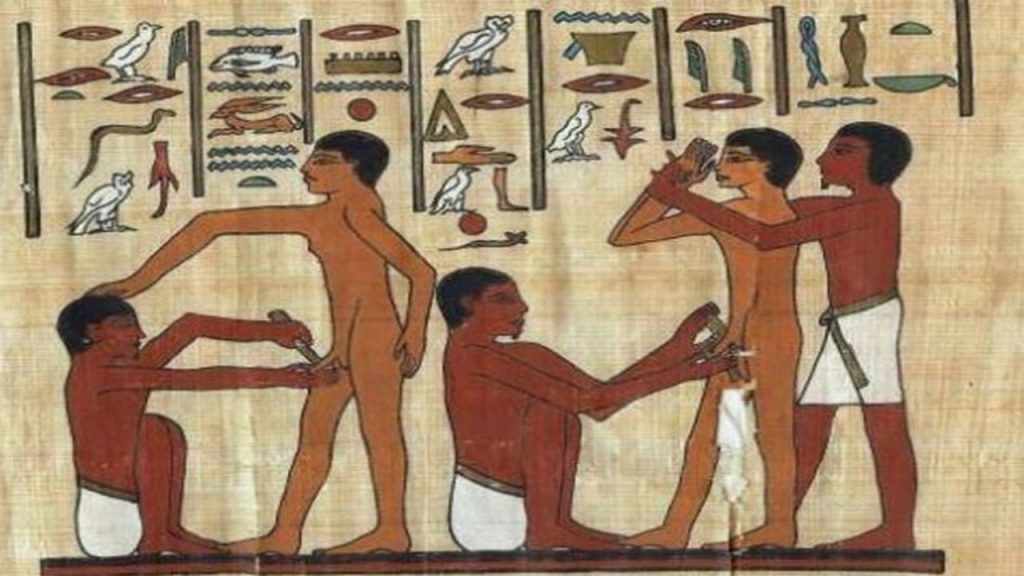 Standards were laid down and there were rules and regulations developed in ancient Egyptian medicine and dentistry. One could not vary the treatment for a specific illness unless all of the orthodox methods had been utilized and failed. There were often severe penalties for practitioners who failed to practice in accordance with the set standards.

If a patient died, there would be no punishment of the doctor except where he failed to conduct his treatment of the patient in a standard manner. If every remedy was administered according to the medical law, they were absolved from blame if the patient did not recover. They were allowed some latitude in the event that after three days there was no improvement and alternative methods could be utilized.

It is interesting to point out that these alternative methods were what we today would call holistic. There were rules for the utilization of other than scientific methods. Both family members and doctors would turn to whatever old wives’ tale might have been prevalent in a certain region, for example.

There was a universal belief in preventative medicine in ancient Egypt. Doctors thought that diet was a major factor in both illness and wellness. It was believed that the majority of diseases proceed from indigestion and excess of eating. They believed in abstinence, emetics, slight doses of medicine, or what we would call today homeopathic medicine.

The utilization of drugs was mentioned in writings. Many of the drugs that are still used in that part of the world were a part of the ancient pharmacology. Many herbs grown between the Nile and the Red Sea are still known to the Arabs for their medicinal value. Both Greek and Roman writers referred to ancient Egyptian medicine practices. A particular emphasis was given to the use of natural substances that had therapeutic properties.

Post mortems were performed on patients which gave ancient doctors an ever-increasing knowledge of both life and death. To this day, we are not completely sure of the ramifications of mummification. They possessed knowledge that by removing internal organs which decay would preserve the mummy almost indefinitely.

Present-day psychoanalysts would be interested to know that the Egyptians placed importance in dream interpretation. Although they perhaps did not have the sophistication of modern-day psychiatry, they did have a glimpse into the thought processes that were involved in dreams.

Since there is evidence from mummified remains that complicated surgery was used, the question arises as to how a patient might have been anesthetized. It is thought that both drugs and a form of hypnosis were used to cause the patient to sleep during a surgical procedure.

The Egyptians took baths seriously. Both cold and hot water was used along with minerals in the water. It is doubtful that they had any concept of microorganisms. But the fact that they seemed to believe in washing their hands and faces frequently as well as bathing the entire body must have been a contributing factor to their good health and longevity.

Many of ancient Egyptian medicine practices are still in use today. It is often difficult for us to completely appreciate the advancement these people provided in both the arts and sciences, in technology and in the overall philosophy of life that enabled them to experience a cultural continuum for many thousands of years.