From the time of the Roman Emperor Augustus Caesar in 27 BC until the reign of Justin II in 578 AD there were 93 emperors. Of these 93, 47 were either murdered, committed suicide or were assassinated. One can presume that they were not popular with the masses or with their fellow soldiers if they were in the military or the Roman Senate.

There were two exceptions; Antoninus Pius who ruled from 138 AD until 161 AD and Marcus Aurelius who was Emperor from 161 AD until 180 AD. Some historians can list only 5 Emperors described as “good rulers” and both of these men would be included in this group. 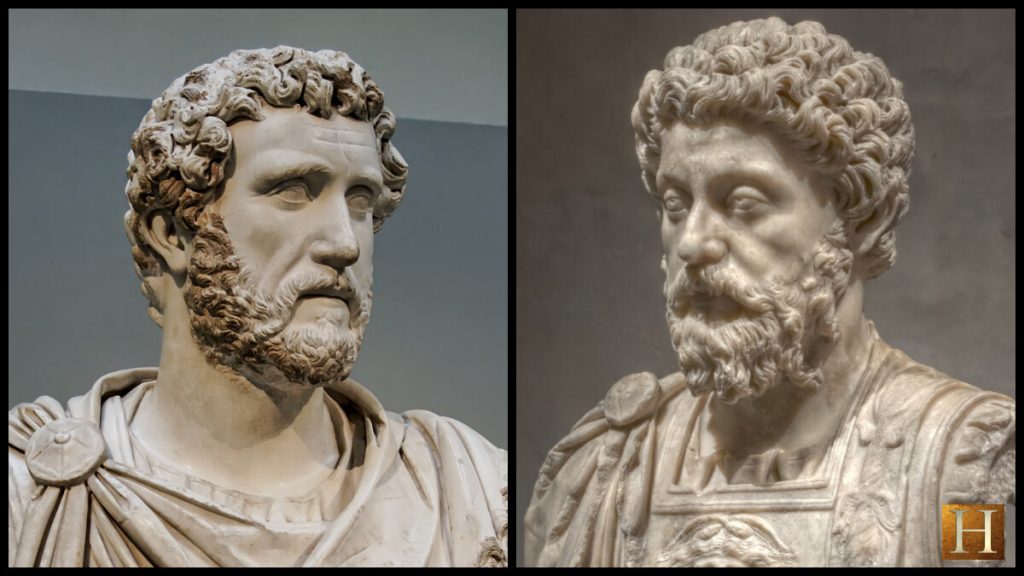 The Romans were the most advanced of any civilization in the western world for well over five hundred years. They excelled in farming, animal husbandry, medicine, architecture, road building, and engineering. In many ways, they surpassed the Egyptians or were their equal. The Romans relied primarily on slave labor which was not the case in Egypt, and this conception was sufficient to degrade human life and collective values seen nowhere in the known western world.

Although murder was against the law, with slaves there was no protection. Killing a human being is killing a human being. In Christianity and Judaism, there was an absolute, “Thou shall not kill”.  There was also the concept that says “Thou shall love thy neighbor”. There were no such values in ancient Rome. Therefore at the top, you had no more protection than anyone else.

Antoninus Pius valued human life. His long reign was described as a period of peace and quiet. He inherited a realm in chaos manifested by the tyranny of Trajan and Hadrian. Through the years that he was emperor, he demonstrated his concern for the Roman people and believed strongly in justice. He earned their respect. 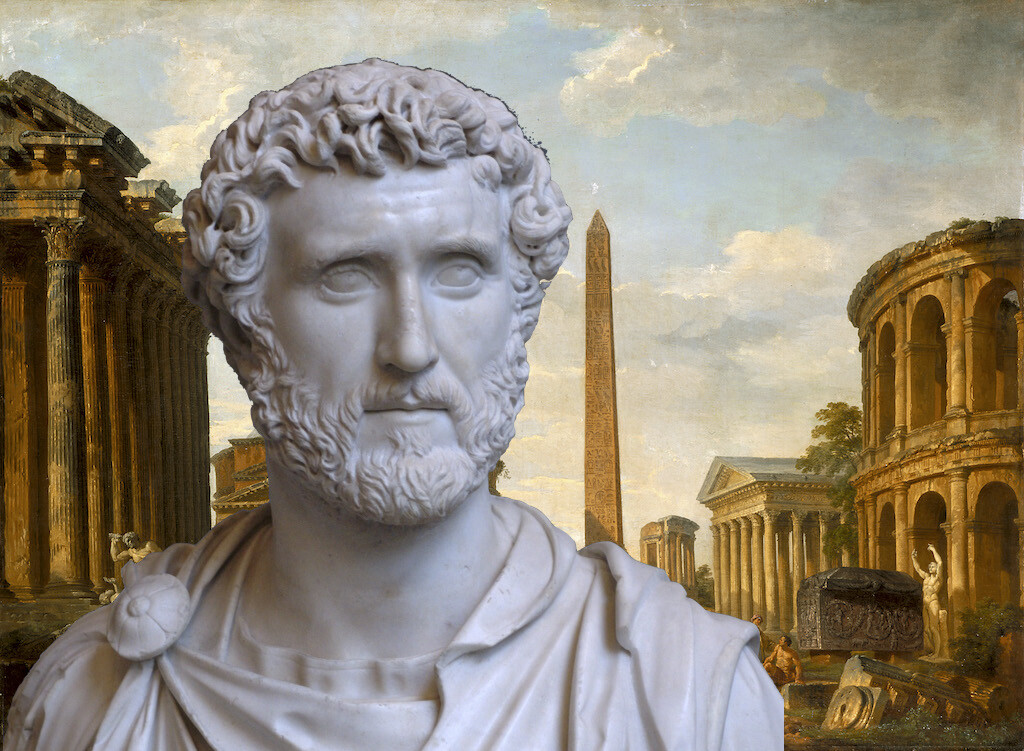 He was a member of the Nerva-Antonine dynasty and the Aurelii. He did not possess the sobriquet “ Pius” until after his accession to the throne. He earned this high recognition after saving a senator condemned to death by Hadrian.

He did not leave Italy to fight battles but spent his regal years in determining what needed to be done in a positive sense for the people and the state. He had few if any enemies and had a talent for securing the cooperation of the various factions both in the military and the senate.

Marcus Aurelius, as a military general, went to war and killed many of Rome’s enemies. When he was not conducting war in Germany, he made major contributions to the Roman Empire

As a military general in the long and difficult Germanic campaigns, he developed his unique strategy. Rather than doing battle in the field in the traditional manner, he would direct his attention to smaller groups. He would first send an envoy, demanding surrender and in return would let the enemy continue to maintain their religion, their customs and their way of life in exchange for the acceptance of Rome and pay tribute. No slaves were to be taken. 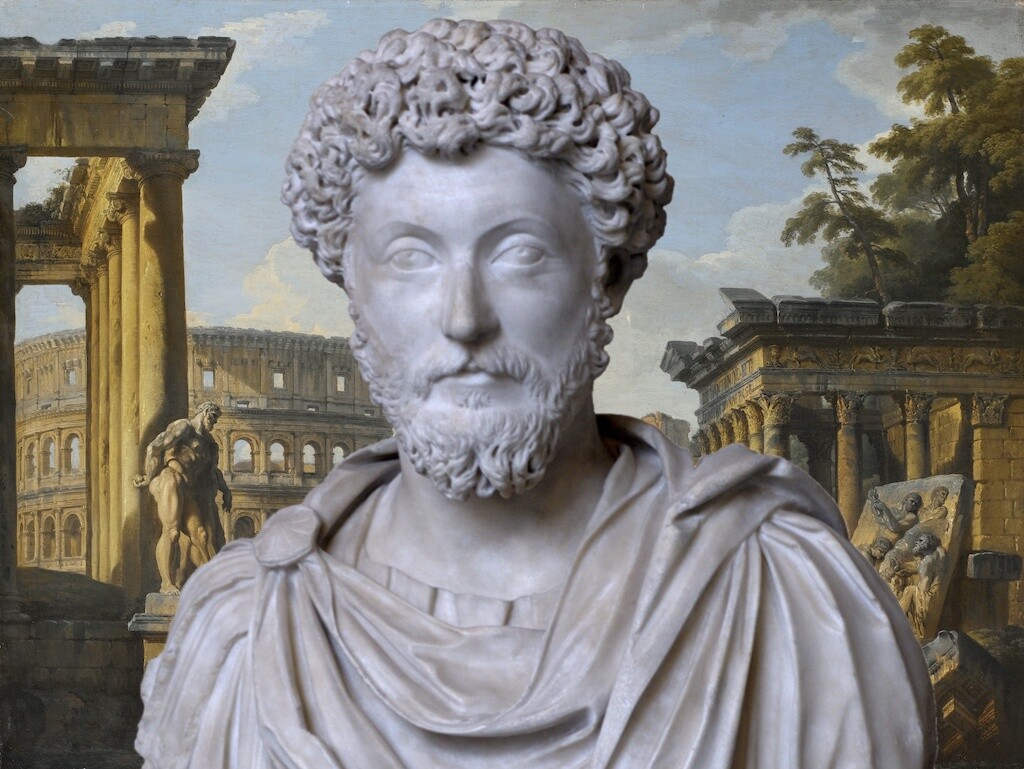 When he ultimately returned to Rome to take up his duties full time as the emperor, he demonstrated his keen respect for the people on all levels of society. He even took such a tolerant attitude toward the Christian people that some wondered if he had embraced Christianity himself.

Historians tend to remember him for his profound writings in Meditations which became an important part of what one might call a new Roman culture.

Both Had Stable, Well Structured Upbringing

Both before and after these two rulers, Rome was under the control of men with many problems who treated the people harshly.

But Antoninus Pius and Marcus Aurelius experienced developmental years in well-structured environments. They were well educated, had their needs addressed in a practical manner and did not manifest any aberrant behavior at any time in their lives. They had a sense of responsibility and a mature approach to problem-solving.

Antoninus Pius and Marcus Aurelius gave the Roman people a unique respite from what was more often than not a life of stress and constant fear.
Share Your Thoughts