Home » History » Cults and why People Join Them?
History

Cults are notorious for recruiting and leaving everyone who does not take the bait wondering how anyone did. From the outside or in hindsight, cults tend to have clearly insane ideas and sometimes okay ideas with insane requirements for being part of the cult. No matter the case, people join them and often wind up paying hefty consequences up to and including death. This article explains the mystery of cults and why people join them. 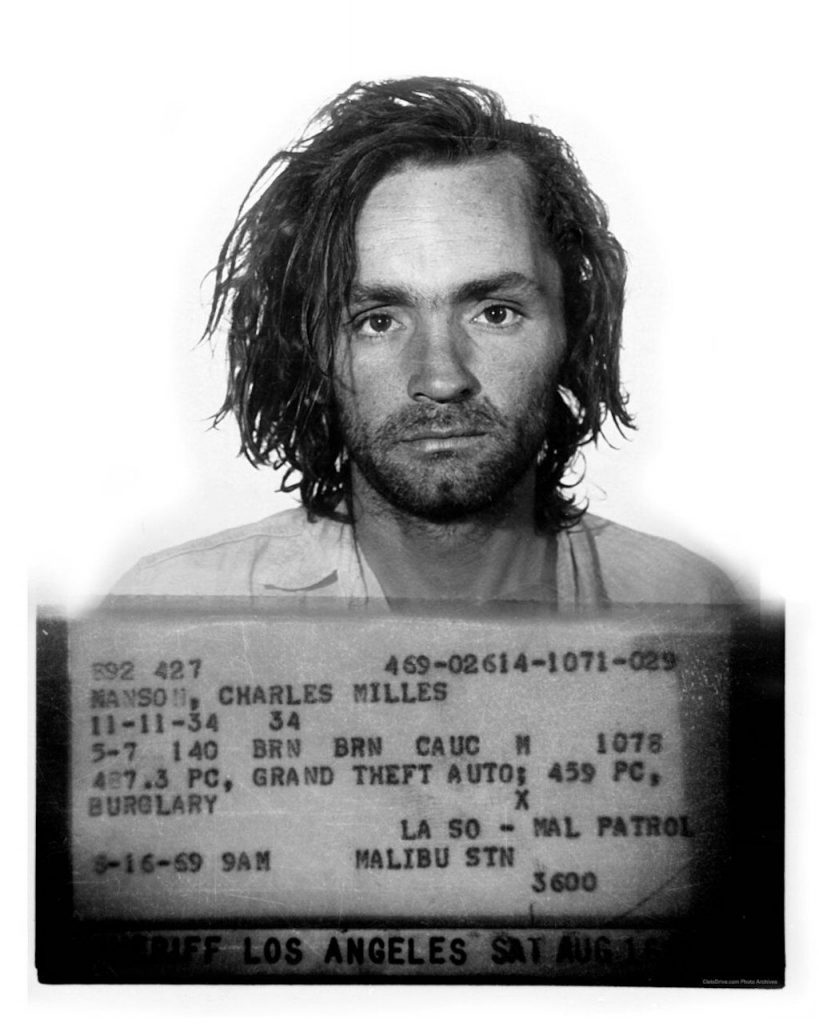 It is hard to pin down one solid definition of a cult. There are a couple of reasons for this. Firstly, cults started off having a much less negative connotation than it has to today. They were simply religious sects defined by the deities they worshipped. Really, you could have called Christianity the Cult of Christ once upon a time. Secondly, religions will often toss around the word cult in order to attack the character of people associated with other religions or sects. For example, a Christian may call Mormonism a cult. A Mormon may call Jehovah’s Witnesses cult members. This obfuscates the definition, but modern usage is defined to some degree.

The Merriam Webster definition that most suits the modern usage of the word cult is the following:

“a small religious group that is not part of a larger and more accepted religion and that has beliefs regarded by many people as extreme or dangerous.”

There are a few things to take note of here. Generally, no matter how dangerous or even fraudulent a large religion is, it will rarely be considered a cult. Scientology, anyone? Furthermore, modern usage applies mostly to dangerous sects where child abuse, sexual abuse, fraud and even murder occur.

The Oxford Dictionary defines a cult as

“a relatively small group of people having religious beliefs or practices regarded by others as strange or sinister.”

Noteworthy here is again the reference to size, but also to religious beliefs. This may actually be incorrect, given that not all cults are religious in nature. Now, the strange and sinister part is on the money. In short, we use the term cult to define groups of people that share an ideology we find threatening or behave in a way that endangers members of the group or the general public.

Behaviors that we may find threatening or “sinister” from a cult include arranged marriages, rape by the leader, indoctrination of children, child abuse, alienation of members, punishment for defectors, suicide pacts, violence against outsiders, and what you may call extreme tithing. There are cults that control their members completely from who they are allowed to date to all of their money. What we think of as cults are exclusionary and often use trickery to recruit susceptible individuals.

There are many types of cults that have caused problems in history. There is the religious cult that holds extreme religious views that involve the supernatural. Scientology may fall under this definition if you call alien spirits supernatural. There are political cults, such as the People’s Temple cult that preached some great ideas, but ultimately fell victim to its leader’s paranoia and committed mass suicide. There is also the doomsday cult, which is defined by prophecies of the end of the world. Heaven’s Gate was one of these and it also ended in a mass suicide. Sometimes the term destructive cult is used to define dangerous cults, but, as you can see, any kind of cult can be destructive.

It is easy to fall into the trap of imagining some doe-eyed and utterly gullible person being the only type a cult could possibly recruit. That is not the case. Of course, the grandiose leader will do the initial recruiting, but after that, the cult needs personalities that will attract more cult members. A bunch of blind sheep cannot really do all of the grunt work in a cult.

A cult needs some personalities that are at least close to as persuasive as the leader. Very small cults, such as the Manson Family, do not really need this. However, large cults, such as the People’s Temple and Scientology, need appealing figures to do the recruiting. These people need to be articulate, at least able to feign intelligence and the same goes for sanity. These are not the drooling idiots we may think they must be when looking inside from the outside.

The recruiting themes used by cults include the promise of inclusion, fear of remaining on the outside, the promise of enlightenment, the promise of protection, and similar ideas. These tricks work especially well on people who are not necessarily gullible or stupid, but who are missing something in their lives. There may be a recent death in the family, an inability to decide on the future, loneliness, or lack of a job. Cults give you direction, a family, and a purpose. If you are missing any of these things, no matter how intelligent you are, you are fair game. Heck, you may not fall for it, but you are a candidate.

Dr. Margaret Thaler Singer was of the mind that social and political upheaval allow cults to flourish. History bears out this theory, making it seem that sociopolitical climates are at least as important as personality when it comes to cult recruitment. Jim Jones used segregation and capitalism as tools of fear to instill some positive ideas that arguably turned to poison, but were based on the issues of the time. Manson led a group of drugged-out runaway types, who were also products of their time. In the end, it is not just about being susceptible. Vulnerability also puts you and your generation at risk.