Having spent all of his life living in Chicago, Eugene Izzi was an American author who wrote crime novels. He also wrote three books under the pseudonym Nick Gaitano. Izzi never became the successful writer he hoped to be but is arguably famous for the way his life ended. 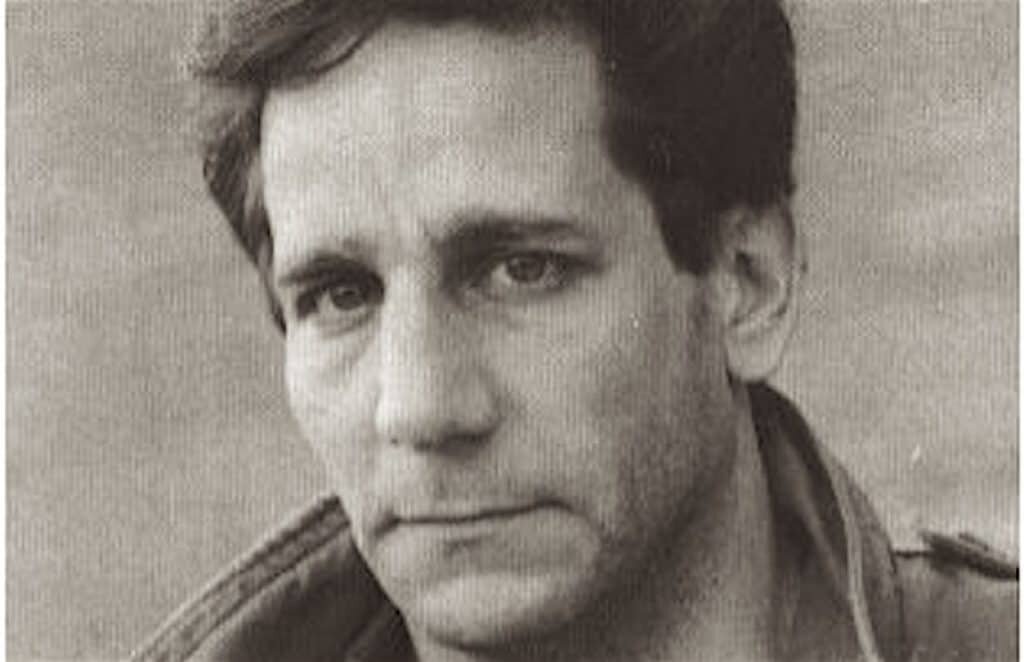 Eugene Izzi Hangs Outside A Window

December 7, 1996, was a busy Saturday in the run-up to Christmas. Just before noon, a man that was walking down Michigan Avenue happened to glance upwards and became embroiled in a mystery that has yet to be satisfactorily solved. 14 floors above street-level a man was dangling outside of a window.

When the Police arrived several minutes later, they breached the door and discovered a puzzling scene. The victim was identified as Eugene Izzi and the surly man had asphyxiated by the noose around his neck. The other end of the rope was tied to a steel desk. A fully loaded handgun was found on the floor but had not been used.

Unusual Items Discovered at the Scene

Izzi’s pockets contained several items that really only posed more questions than they answered. $481 in cash, a set of brass knuckles, a can of what was assumed to be Mace, and notes regarding a batch of threatening phone calls. Izzi was dressed in a bulletproof vest when discovered.

Peculiar Details on an Unfinished Novel

For about a month after the discovery, detectives hid a certain detail about the scene. In addition to the items found in and around the office, and inside Izzi’s pockets, an 800-page manuscript was also found. It was a draft for a new novel that Izzi was working on.

Avon Books, Izzi’s publishers, were not even aware that it was in development. Contained within these pages might have been a premonition or even an inspiration. One detailed scene in this manuscript outlines how a Chicago based author is thrown out of a 14th-floor window attached to a noose. This victim had brass knuckles and Mace on him at the time. The draft reveals that Indiana militiamen are responsible for the act of violence.

All during the Christmas period, much talk was about what precisely happened. Friends, family, and fans all wanted to know one thing: how did Izzi’s life end? The opinion was divided. Those that subscribed to murder were happy to accept that the racist militia that Izzi was rumored to have infiltrated for research staged the murder to look like a suicide. A suicide that almost wanted to be noticed by everyone.

If this was a murder, then how come the gun was not used? It would take a very large and determined person to hoist a burly 220 lb man through a window.

The Strange Death of Thomas Durant

Another suggestion made was that this was exactly what it looked like – a suicide. Izzi wasn’t an author that openly and consistently promoted himself, but it was known that he had battled drug addiction and alcoholism. Perhaps things got too much to handle and this seemed like his only escape. On January 15, the official answer was delivered. The Cook County Coroner’s Office ruled Izzi’s death to be a suicide. His family accepted this finding, but not all of his friends did. Given his distaste for publicity, committing suicide in a style such as this does seem a contradiction that strikes some of his friends as odd. 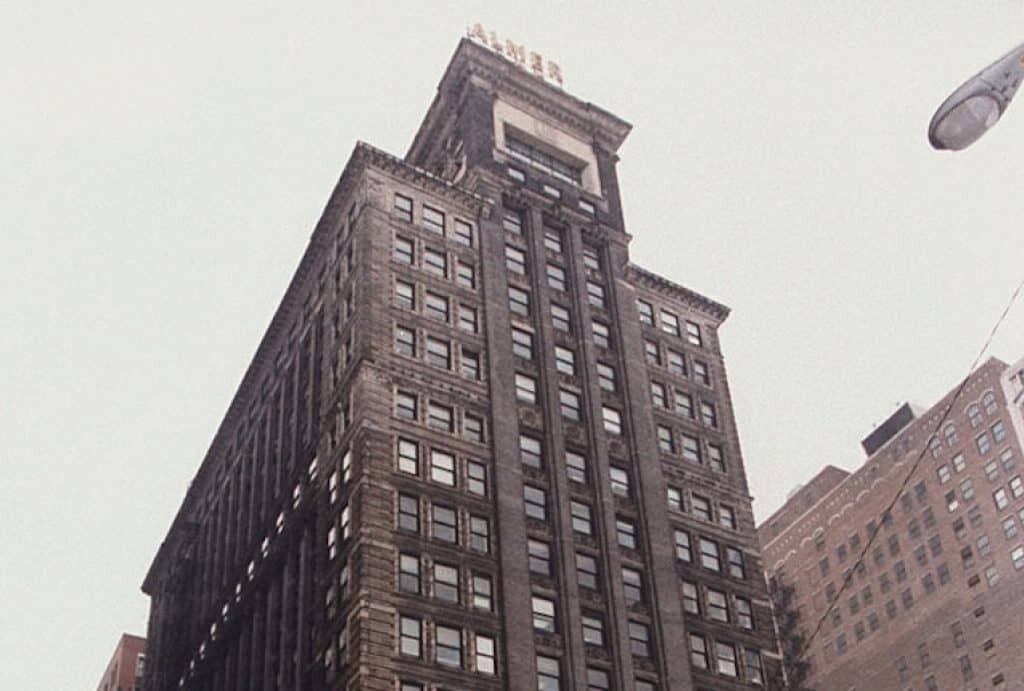 The Michigan Ave building where Eugene Izzi was found hanging from the window.

Did He Act Out a Part?

Neither of these ideas can conclusively end the debate. Either one is as plausible as the other. A new suggestion was made afterward. Perhaps this was not a murder or suicide at all. Could Eugene Izzi have been acting out the scene from his manuscript and something went horribly wrong?

If this is actually what happened then it seems to be a little extreme, even for someone known to suffer from serious issues. This also does not explain the firearm that found.

Accident? Suicide? Murder? It isn’t likely that an answer will ever come to light.

The L-8 Blimp Crashes with a Missing Crew