Gao Chengyong: The Notorious Jack the Ripper of China

In 2016, the mystery of the “Chinese Jack the Ripper” was solved. For more than 28 years, the residents of Baiyin, China, in the northwestern province of Gansu, lived in fear of one of the most notorious serial killers in the world. Using genetic genealogy, Chinese police identified the killer as the 52-year-old Gao Chengyong and arrested him on August 26.

Wanted posters of Gao Chengyong, who was arrested after his DNA matched that of the “Chinese Jack the Ripper.”

Gao Chengyong was working in his Baiyin grocery store when police took him into custody. As reported by London’s BBC News on August 29, 2016, Gao admitted to the ghastly killings of 11 young females that spanned a period of 14 years, from 1988 to 2002. He did not explain why he stopped killing, but during those 14 years, he committed amongst the most gruesome serial murders of all time.

Gao Chengyong’s arrest was a complete surprise to his family. He has been married to Zhang Qingfeng for 30 years and has two adult sons. The oldest son was born in 1988, the same year that the gruesome murders began. Gao’s acquaintances described him as a quiet man, and one son said that Gao suffered bitterly in his youth when he failed to become a pilot for “political reasons.”

Gao Chengyong grew up in Qingcheng, a town 75 miles from Baiyin. Relatives in Qingcheng saw Gao as a dutiful son who cared for his ailing father in the 1980s. After his father died, Gao moved to Baiyin and rarely visited his hometown. Zhang, Gao’s wife, stated that Gao would occasionally leave her for days at a time. She now fears that those were the times when he committed his crimes. 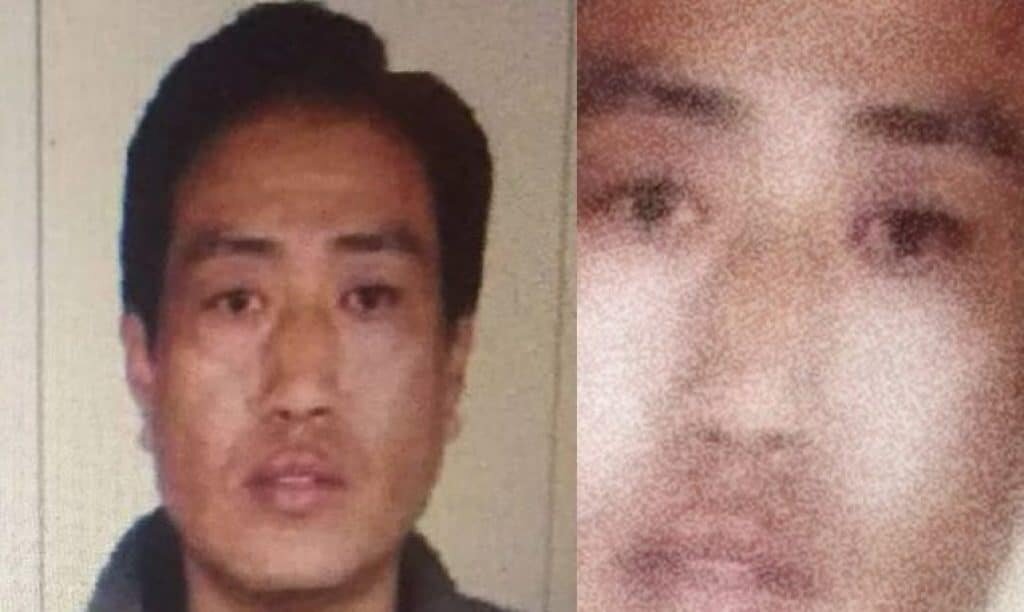 Gao Chengyong, described as a quiet and dutiful husband, father, and son, was arrested for 11 murders.

Gao’s Chengyong’s first murder occurred on May 26, 1988. The victim was a 23-year-old Baiyin female who was found in her home with 26 wounds in her body. The youngest victim was an 8-year-old girl. A police profile on the crimes indicated that the serial killer was male, aged 33 to 40, who was attracted to young females dressed in red. Gao would follow the women to their homes, rape them, slash their throats, and then mutilate them. Police found the sixth victim after the serial killer had cut off her breasts, hands, and ears.

Francis Tumblety: Was He Jack the Ripper?

It was the resemblance between the savage destruction of the Baiyin victims’ bodies and those of the women killed by London’s infamous Jack the Ripper that led the media to nickname their notorious serial killer the Chinese Jack the Ripper.

For many years, Baiyin police were at a loss as to who raped, killed, and mutilated the local women. They had collected enough fingerprints and semen from the crime scenes to tie the 11 murders together. However, they could not match the DNA evidence to anyone registered as living in Baiyin. Consequently, Gao managed to stay free for 28 years.

Gao Chengyong had registered in Qingcheng, but he never registered himself in Baiyin. In 2004, the authorities offered a 200,000 yuan reward ($30,000) for information leading to the arrest of the serial killer. Despite the generous offer, no leads ever materialized, and the case went cold.

Evidence That Led Authorities to China’s Jack the Ripper

Evidence emerged early in 2016 that renewed interest in the unsolved serial murders. Police arrested Gao’s uncle for a minor crime in Baiyin and they collected his DNA. After running it in the database, authorities noticed a close resemblance to the DNA of the “Chinese Jack the Ripper.” Forensics determined these two men were related. In March, the police took DNA samples from the uncle’s relatives in Baiyin. The DNA of Gao Chengyong was a perfect match to the evidence on file and the police wasted no time in arresting him. 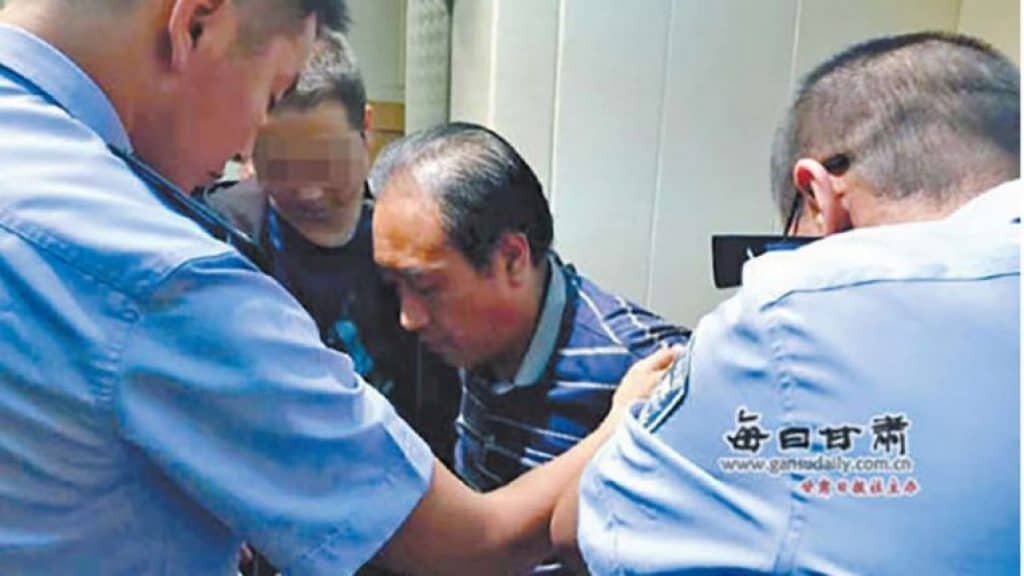 Gao Chengyong being led by police after arrest. Credit: SCMP.com.

In March 2018, Chengyong received the death penalty and lost all of his assets when the government seized his property. His execution took place on January 3, 2019, though the method was undisclosed.

There have been numerous “Jack the Rippers” around the world. Fortunately, the advancements in forensic DNA analysis, such as genetic genealogy, has made it much easier to find them. In 2018, detectives in the Golden State Killer case used a similar methodology. After acquiring DNA at numerous crime scenes, they submitted the data to a genealogy website that found relatives of the serial murderer-rapist. Then using a process of elimination, finally caught their criminal.