Jeffrey Alan Lash Had Many Secrets

On 17 July 2015, officers from the LA Police Department made the gruesome discovery of a deceased man inside a car parked on Palisades Drive in the Pacific Palisades region of the city. The investigation into the circumstances of the man’s final moments began and it didn’t take too long to establish the identity of the corpse. It was Jeffrey Alan Lash. 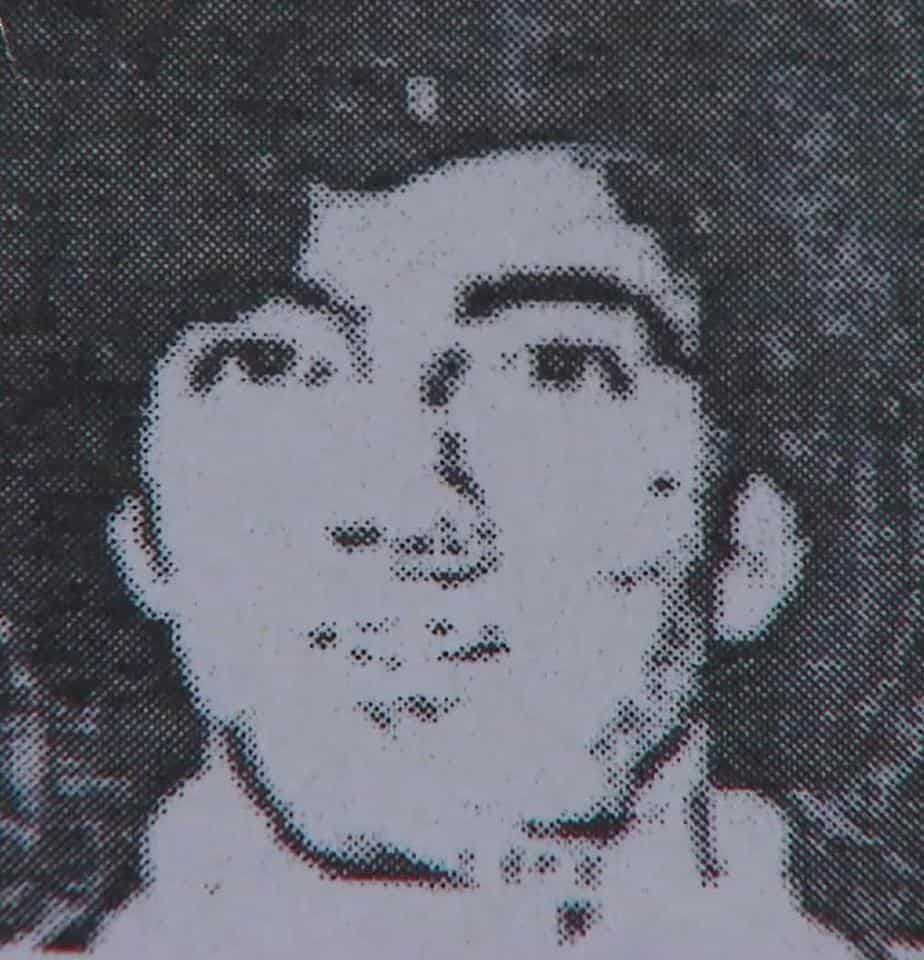 At the time of his passing Lash was 60 years old and a local resident of the area. He lived with his long-time partner Catherine Nebron. Further investigation led to some startling revelations about the life of their deceased. The state of the corpse when discovered was a good indicator that Lash had been dead for some time. It turned out that death occurred about two weeks before discovery but was not reported. According to Nebron, Lash collapsed in a Santa Monica parking lot on 4 July and refused to sanction emergency assistance that was clearly required.

Lash’s Body was Left as He Instructed

Efforts to counter his condition did include dousing him with fresh ice but nothing worked. Lash died shortly after. In accordance with his wishes, both Nebron and her employee, Dawn Vadbunker, placed Lash in his SUV and left for Oregon. The assumption was that Lash’s employer – said to be the Government – would retrieve the body. When Nebron returned from this trip, she was surprised to notice that the SUV was still parked in the same place with Lash inside. Vadbunker opted to remain in Oregon without notifying her immediate family. Vadbunker’s family were so concerned over this that they enlisted the Oxnard Police Department to launch a missing person investigation.

The more detectives delved into the case, the more bizarre things they discovered. A search of Lash’s home, one of several that he had, turned up a substantial cache of arms. This arsenal of weapons was said to be worth between $500,000 and $1 million. It consisted of over a thousand rifles, pistols, and even bows and arrows. As well as the weapons, detectives also found $230,000 in cash and registration details for 14 vehicles, including the SUV he was found in. This SUV was an enigma in itself, apparently being custom modified for use underwater. Many of the other vehicles Lash owned were reportedly combat-ready.

Jeffrey Alan Lash and the stockpile of weapons and munitions they found at his house.

Lash’s death might have been a remarkable one. But his life as reported in the pages of the LA Times had the potential to prick the ears of any Hollywood executive. During his life, Lash would tell anyone that listened about how he was an undercover agent for a secret Government Agency. Before moving out in February this year, he would tell his neighbors the same thing. Lash would refer to himself using the alias ‘Bob Smith’. The Apartment Manager at his former residence would also describe how Lash always dressed in black clothing and would never enter a room without first having it checked. Lash also revealed some of his covert missions for this agency included night swimming to Catalina. He also admitted to a long spell in a coma as a direct result of a gunshot wound to his head.

To date, a cause of death has not been discovered. But a prime candidate is late-stage cancer that he was suffering from. Lash’s previous home was in Sunset Mesa and the property manager there did report that Lash’s health was diminishing rapidly. The manager added that the simple act of negotiating stairs would often prove difficult for Lash. Lash believed that his cancer came from exposure to unnamed chemicals that caused nerve damage while he was on a secret mission. Even though the proper cause of death has yet to be determined, it is strongly believed to be a natural death and foul play is not really suspected. Given Lash’s apparent paranoia and the ongoing investigation, that could well change.

How Did Jeffrey Alan Lash Amass $5 Million in Wealth

Another curious detail about the life of Jeffrey Alan Lash was the origins of his wealth. There are no reports of anyone ever seeing him work, wherever that was. There was little doubt that he was independently wealthy and was never short of cash. The young Lash had a modest upbringing and studied science at UCLA for a time before he dropped out. At his own request, UCLA kept his records private.

Although the source of Lash’s wealth has yet to be determined, there is no evidence that he was involved in any form of criminal activity. That could be the result of careful control of facts or genuine innocence in that regard. On the face of it, there is likely only one way to amass a wealth of that amount and that is diligent savings of money earned. Lash’s former property manager believes that Lash was being honest in his assertions.

Much of Lash’s life is shrouded in mystery and only came to light when it ended. Were it not for a claim made by Dawn Vadbunker, much of this might have stayed under the radar. Perhaps he would have just been cataloged as eccentric. According to her, Lash once revealed that he was, in fact, an alien-human hybrid that was sent to Earth to assist humanity. Nebron later corroborated this statement. Lash always insisted that he was a government operative, but of what government? How can someone without an apparent source of regular income manage to hoard so many material possessions?

Peter the Wild Boy: A Once Beloved Resident...