Rosemary Kennedy was the third child of Joseph Patrick and Rose Kennedy. Her two older siblings would go on to become war heroes and one the President of the United States of America.

Several of her younger siblings would also go on to make names for themselves in politics. All of them became famous figures in U.S. history. Unfortunately, Rosemary Kennedy, or “Rose Marie” as many would call her, was different. She was born on 13 September 1918. As she grew, her family noticed that she was not quite as sharp as the other Kennedys. This led to her being seen as “retarded” by her family. Eventually, her father authorized a prefrontal lobotomy, which caused certainly caused irreversible damage. The mystery is whether she had a diminished mental capacity before the surgery.

During the time that Rosemary lived with her family and after her lobotomy, when her condition was made public, the Kennedy family and media used the term “retarded” to describe people we would refer to as “special” today. At the time, it was an acceptable phrase. Therefore, you will see the term “retarded” in various places throughout this article. Neither the author of this article nor the owner of Historic Mysteries condone belittling mentally disabled individuals or using slurs against them.

Hiding the Truth From Public

According to Rosemary’s mother, she was slower to develop than the other Kennedy children. She was also less intellectual. Because of this, the Kennedys often had her in specials schools or getting special attention from her teachers. Despite this, she had a rather active social life, judging by the diaries she kept while she was still able to write. It would seem that most of the people she socialized with did not notice her alleged mental retardation. However, there is some evidence that suggests the family covered up any mental infirmities she might have had to protect the reputation of the family’s existing and burgeoning politicians.

There seems to be no question that there was something different about Rosemary Kennedy. In relation to her family, even a slightly slow person would seem stupid. If Rosemary sensed her family thought of her as retarded, and evidence points to her cognitive abilities being at least that advanced, she likely would have felt saddened by it. This would exacerbate any existing mental conditions.

Over time, she began displaying what doctors now would call depression and rebellion. She had mood swings, broke out of her convent home in the middle of the night (in her early twenties) and seemed agitated. Her family may have even known she was mentally ill and not mentally retarded. When the FBI investigated the family preceding Joseph’s appointment under Eisenhower, the Kennedy lawyer referred to Rosemary as “mentally ill.” 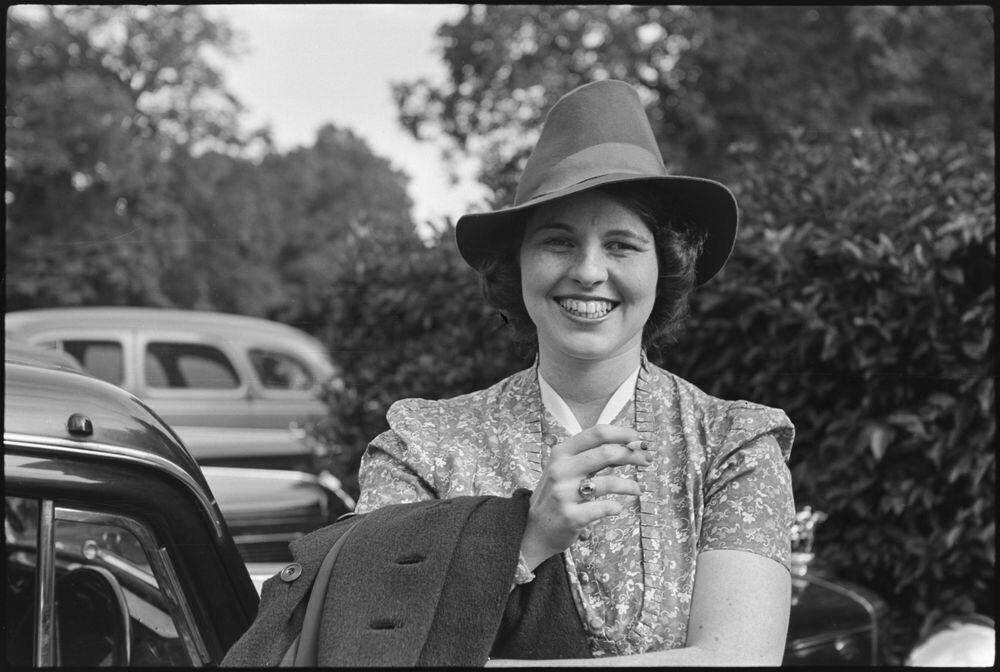 According to a former director of the National Institute of Mental Health — Dr. Bertram Brown — there is evidence that Rosemary could solve multiplication and division problems, even as a child. According to him, her mathematical ability gave her an I.Q. significantly higher than the threshold for mental retardation, which is 75. Even the man who helped perform the surgery stated he did not think her retarded, but he agreed she was mentally ill. Is it possible that the Kennedys thought the term retarded less scandalous than mentally ill? It seems to be the case, but even the former familial diagnosis was obviously covered up.

When Rosemary was 23, her father either decided that he could not handle her mood swings or that they were too dangerous to the aspirations of his family. Either way, he decided to schedule an appointment that would change Rosemary from a slow or mentally ill woman into a completely incapacitated mess.

In November 1941, surgeons went into her skull and cut away at her brain. While doing so, they asked her questions and had her sing songs. They continued doing this until she could not answer coherently or had become quiet (sources differ). That was when they knew their job was done. The girl who had once smiled prettily for photographs — looking positively “normal” — and who had danced, sang, played tennis and socialized was gone forever. She was institutionalized for the rest of her life. After that, some say visits from her family were as rare as once a year. Her father may have never visited her.

Contributions to the Disabled

The Kennedys have since made several contributions to special needs individuals. Rosemary’s little sister Eunice even started the Special Olympics in her honor. While all think the gestures are nice and should continue, those who question the veracity of the Kennedy claim that Rosemary was retarded cannot help but feel these organizations and bequests are built on a lie.

The Mystery of JFK’s Brian: How Did it Disappear?

Rosemary Kennedy died on 07 January 2005 at the age of 86, apparently unaware of the fate that had befallen her and her family’s role in it. The mystery of her mental capacity pre-surgery still remains. But what is certain is her father’s role in destroying the life of this vibrant, young woman who once had such an infectious smile.

Ancient History of the Swastika and Its Fall...