The climate of opinion in the western world today is that the Shah of Iran was a tyrant and everything which followed can be firmly laid at his doorstep. This is a concept very much in need of a review.

Few in society have the capacity for accepting responsibilities for behavior. In this instance, we needed to find someone to blame for the strife and chaos of the 21st century. Mohammad Reza Pahlavi, Shah of Iran was a very convenient person to blame. 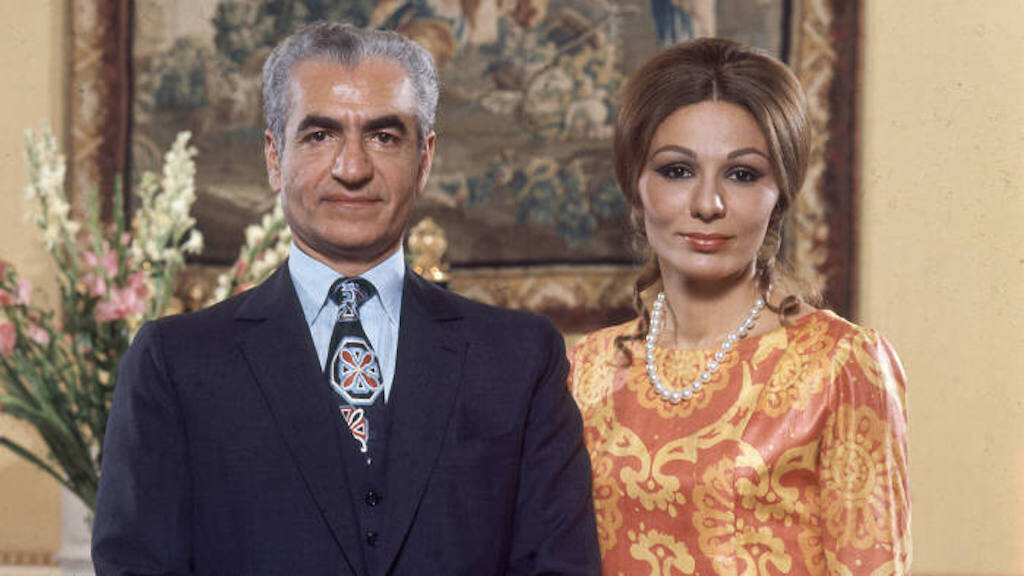 Who was this man? How did he fit into the scheme of things, geopolitically speaking, in the second half of the 20th century? Can the actions of both the British and the Americans be so easily swept under the rug as history is written?

How the Shah of Iran Fell From Power

Born on 26 October 1919, the Shah of Iran ruled from 1941 until his overthrow in 1979. During this time, one could address international issues by “following the money.” It would be more correct to say, “Following the oil money”. In the totality of events in the Middle East, we should not look to religion or to governments or varieties of cultural values, but to international petroleum cartels. The Shah was caught up in this concept. 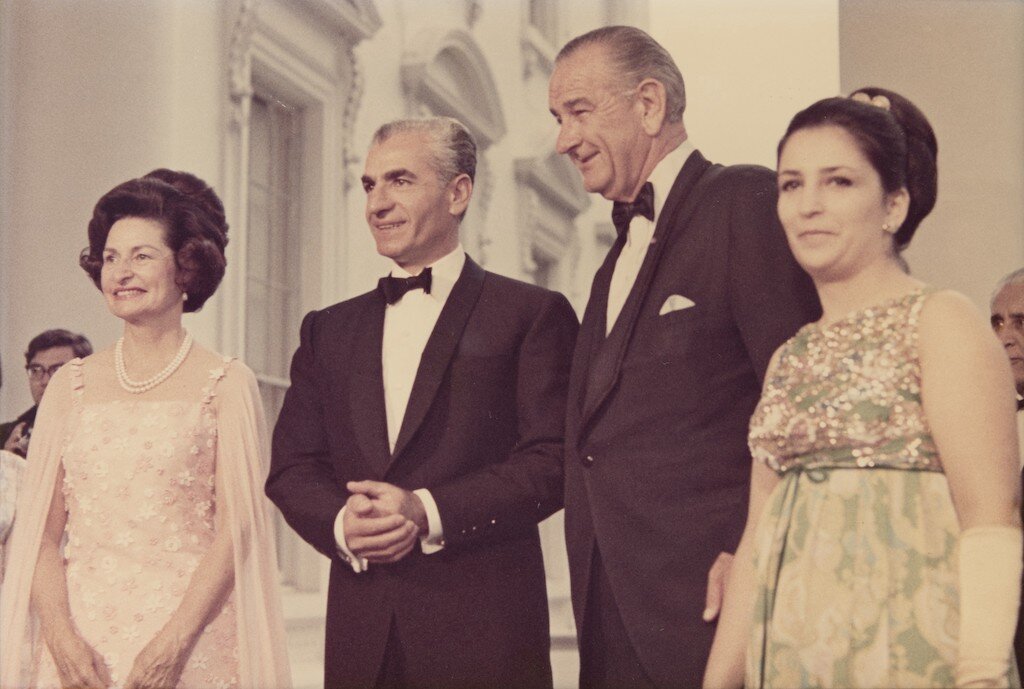 Mohammad Reza Pahlavi and President Johnson at the White House in 1968.

The Shah’s family were not former goat herders but represented a 2,500-year dynasty going back to the time of Alexander and Cyrus the Great. He was not so much of a take-charge person as a man with a social conscience. The Shah’s White Revolution, a series of economic and social reforms were intended to transform Iran into a global power, succeeded in modernizing the nation, nationalizing many resources and extending the suffrage to women.

As a secular Muslim, he lost the support of the very radical and intolerant clergy. The vested interest of the merchant class, opposed much of what he did for the populous fearing a loss of revenue.

To fight communism in Iran, a group of radicals called SAVAK was organized with the blessing and support of the American CIA and British Secret Service. Did the Shah know about the day by day undertakings of this group? This is like asking the Pope if he was aware of the totality of the carnage in Spain under the inquisition and when did he know it.

Let’s remember that President Reagan disavowed any knowledge of what was going on in Central America. Maybe it is true, maybe not. Was the Shah fully informed about the murder and persecution of anyone considered to be a communist? Maybe yes, or maybe no. 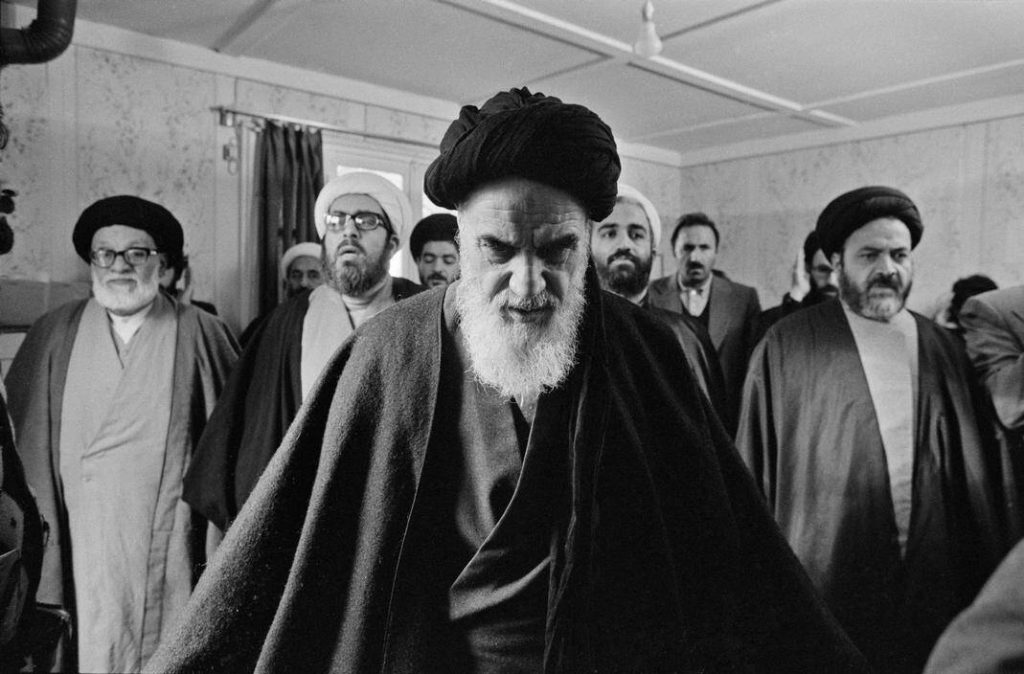 The people of Iran began following the Muslim clerics. For years, the cleric Ruhollah Khomeini, while living in Paris, began to flood Iran with his ranting’s in the form of cassette tapes. They contained his opposition to the Shah and promised freedom and economic security to the Iranian people once he was returned.

Ultimately, of course, this never happened, quite to the contrary. Several other factors contributed to the strong opposition to the Shah among other groups within Iran. Included were the U.S. and the U.K. who backed a coup d’etat against the Shah’s prime minister in 1953. This was the result of the British and American belief that this man did not follow their collective party line in keeping with the best interest of both of these nations.

Loss of US and UK Support

By 1979, the Shah lacked any meaningful support from the Americans and the British. The power base of the Shah was now giving way to the clerics who wanted nothing less than a religious revolution. The Shah and his family left Iran in exile on 16 January 1979. 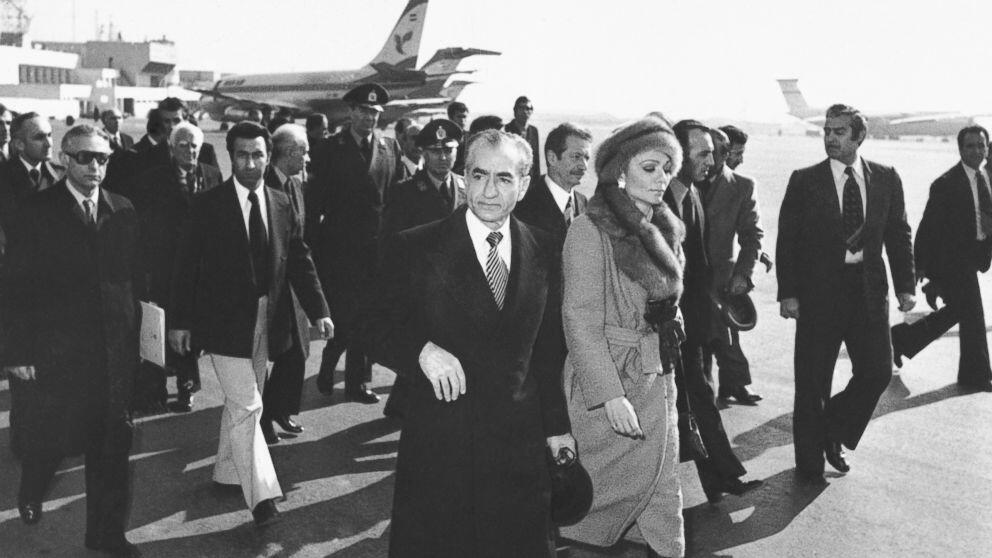 On 16 January 1979, Mohammad Reza Pahlavi and Empress Farah travel to the Tehran airport and leave Iran in exile. Image: AP

Why did this happen? To gain more knowledge pertaining to the Shah and outside interests, we must look at some of the contributing factors which brought down the Shah and caused Iran to become an Islamic Republic.

After it was determined that Iran was rich with natural resources, it became a target for foreign businesses. There was a strong need for control of the government, the economic prospects of the people, the international philosophy and the monarchy. World War II accelerated this need for this control. Getting rid of the royal family was easy. What was not at all understood was the ultimate power of the clerics and the religious needs of the people. Fanaticism mounted.

The great fear in Iran was the communist Tudeh Party. Likewise, the British and the Americans also had a fear of communism. What this concept was to the rank and file of the general public was fuzzy and nebulous at best. The British were led to believe that communism would overturn the totality of their society. The Americans were taught that communism would take away their freedom, their property, their wife and children and their dog. We, therefore, had every reason to oppose it in any part of the world where we had a vested interest.

During the Truman administration, there was a more logical structure and even sympathy for Iran and the Shah. With the Republican Administration which followed, there began to develop an unrealistic fear of communism. Not because of any perceived evils in the system, but the threats to foreign investments and potential income.

The Shah and his social reforms had nothing to do with this. He was just as much opposed to communism as anyone. But the myopia of big business seldom uses logic and common sense. The London-Washington forces wanted him out. 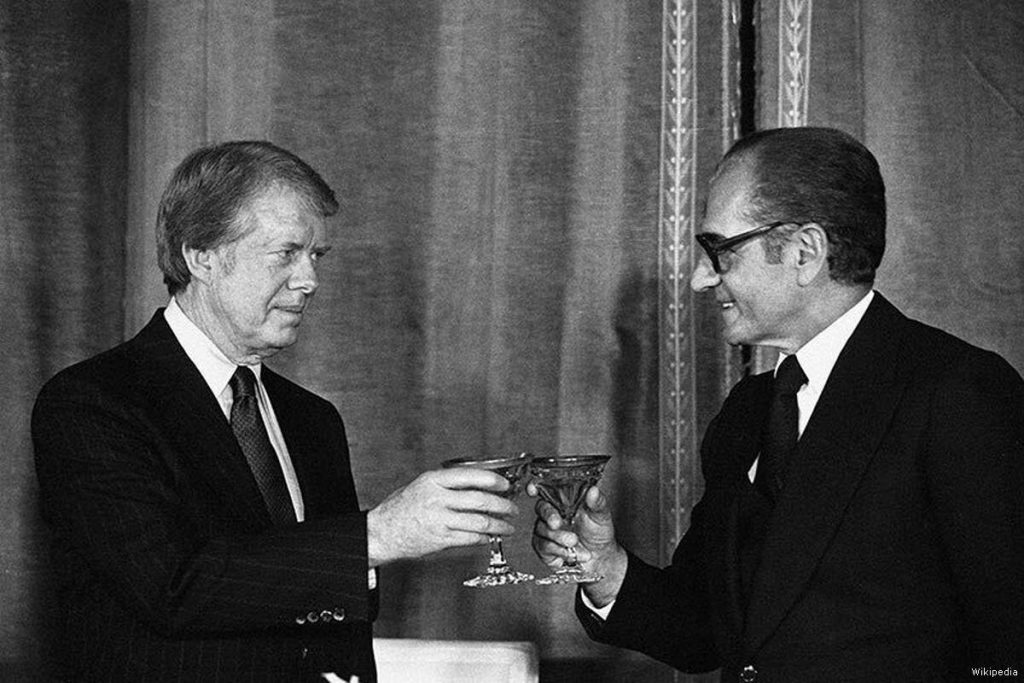 They had no idea what lay ahead with the ever-increasing religious fever. The CIA had gotten rid of the communist threat but were powerless against the religious revolution

Make Him a Scapegoat

The plight of the Shah and his family after his overthrow and departure from Iran is tragic. In 1979, the Shah was dying and needed medical treatment. He needed a place to die with dignity. Even during his treatment process in the United States, he was encouraged to go elsewhere to live. Eventually, President Sadat of Egypt invited him to come there to live out his life. However, President Carter tried to bring pressure on Sadat to refuse the Shah. America along with everyone else needed to perpetuate the concept that the Shah was the cause of world problems. President Sadat accepted the Shah of Iran anyway.

Mohammad Reza Pahlavi, Shah of Iran, died in Egypt on 27 July 1980 from Leukemia. He kept a bag of Iranian soil under his deathbed. 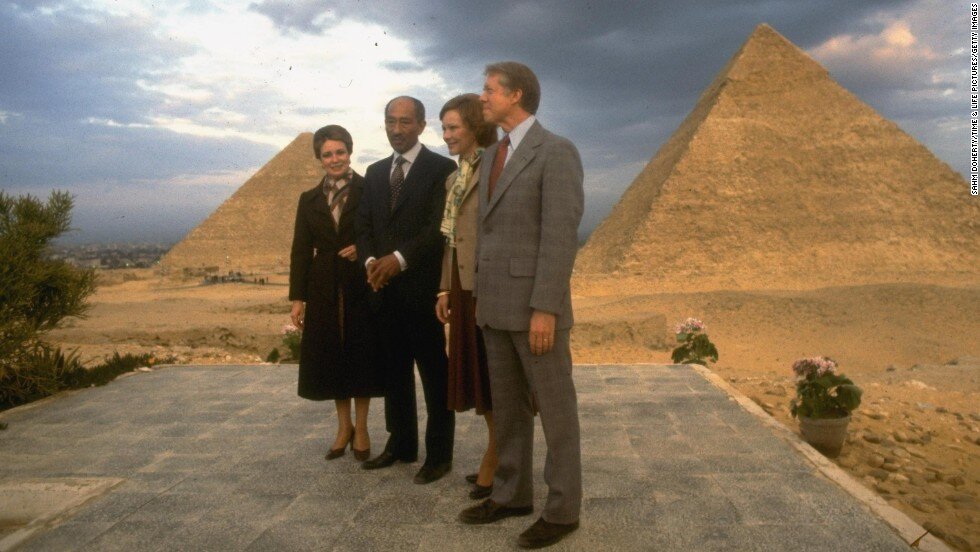 It can be argued that President Carter was ignorant of Muslim culture. There was an incident where Sadat and his wife welcomed Carter at the beginning of the American’s visit on 08 April 1980. President Carter shook hands with President Sadat and then attempted to kiss the cheek of Mrs. Sadat. President Sadat looked on with horror as he signaled the photographers to refrain from taking a picture of what was about to be a major breach of Muslim custom.

How different would Iran and the world be today if the Shah remained in power with the support of the U.S. and the UK? The 52 Americans would never have been held hostage in Iran for 444 days. A strong British and American support would have kept Saddam Hussein in check,  possibly preventing the two Persian Gulf Wars.

Would this have also prevented the Islamic State of Iraq and the Levant from forming? After all, it was a weak, Iraqi government that allowed them to spawn and flourish in the first place.

Sometimes the devil you know is the better option.