History books taught that Christopher Columbus discovered America. A special day was even named in his honor, and it has been celebrated as a federal holiday since 1937. However, in 1957, a new discovery surfaced that would turn the belief of Columbus discovering America on its head. A Spanish-based Italian dealer named Enzo Ferrajoli was trying to sell an old map called the Vinland map.

It was supposedly from the 15th century and revealed substantial Viking expansion and exploration of the world. Africa, Asia, Europe, Iceland, Greenland and, significantly, land labeled as Vinland, located to the southwest of Greenland, are depicted on two pieces of parchment paper. If the map is authentic, it supports the fact that the Vikings first sailed to North America. It also reveals that other Europeans were aware of the New World before Christopher Columbus sailed there.

The Vinland Map was found bound along with a medieval text called the “Hystoria Tartarorum” or “Tartar Relation.” Scholars proved this text to be an authentic work dating to 1440. The Tartar Relation describes the history and manners of the Mongols and was prepared by a Franciscan scholar, Giovanni De Pian Del Carpini.

Radiocarbon dating proves the parchment paper of the Vinland Map is near the same age as the Tartar Relation. However, controversy exists to this day as to whether the map itself is genuine. Someone may have acquired the old parchment and drawn the map on it later.

The Controversy About the Map’s Authenticity

It has no provenance. It is not attributable to Carpini and no one knows who drew it. Secondly, scientists have discovered trace amounts of anatase titanium dioxide in the ink on the map, and some claim that this is solely a 20th Century substance. The actual content of the map is also in question. Experts indicate that the map derives from a later period than 1440, perhaps from at least the 17th Century. Furthermore, the map, like the Tartar Relation, contains wormholes. However, those holes do not match the wormholes found in the Tartar Relation. This perhaps proves that someone inserted the map later. Finally, the map appears to comprise of two separate pieces of parchment glued together, which some scientists assert was the work of a forger.

In 2009, Dr. Rene Larsen, rector of the School of Conservation under the Royal Danish Academy of Fine Arts, refuted all the findings that questioned the authenticity of the map. At a July 2009 International Conference on the History of Cartography, he said that “[a]ll  the tests that we have done over the past five years – on the materials and other aspects – do not show any signs of forgery.” At a minimum, Dr. Larsen, among other researchers, appears to have put the hypotheses relating to the ink and wormholes into serious question. However, the controversy continues since Dr. Larsen’s report apparently failed to address many scientific claims that contradicted Larsen’s team’s analysis.

Professor at Yale Believes the Map is a Fake

The map has been in Yale University’s possession since the early 1960s. Initially, Yale authorities did not weigh in on the genuineness of the map. They stated simply that they regard themselves “as the custodians of an extremely interesting and controversial document . . . and we watch the scholarly work on it with great interest.” However, in 2011, Yale’s professor of history, Paul Freedman, said that the Vinland map is “unfortunately a fake” (Open Yale Courses). 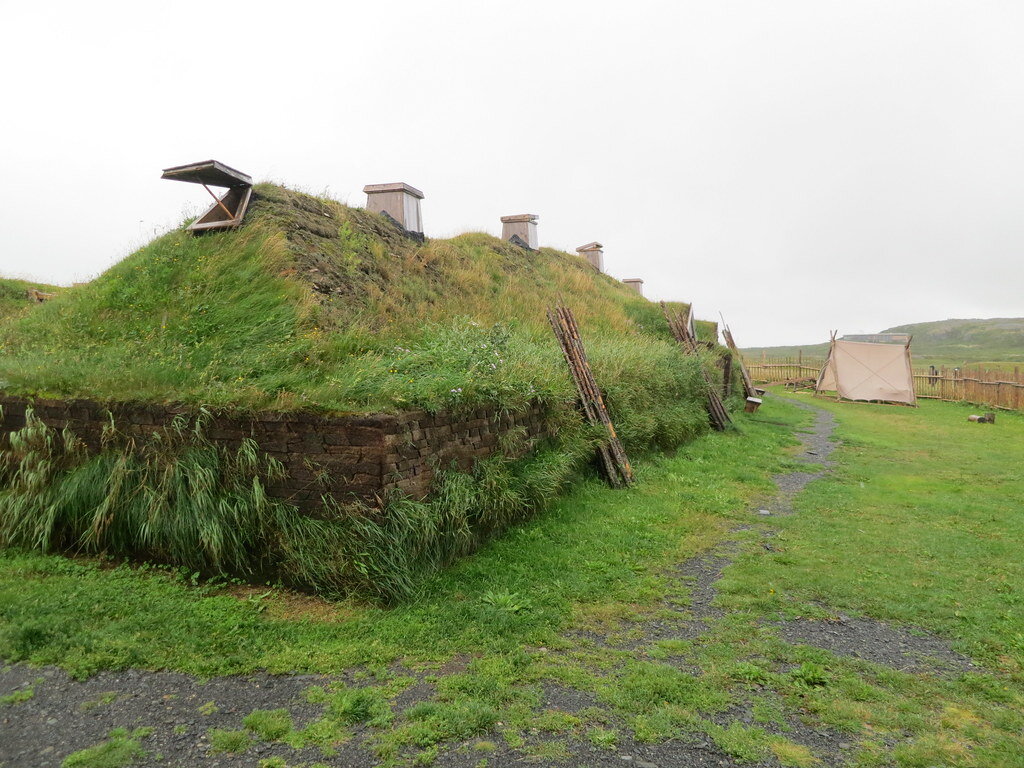 In 1960, three years after the Vinland map emerged, the Norwegian husband and wife, Helge Ingstad and Anne Stine Ingstad discovered the Viking settlement of L’Anse aux Meadows in Newfoundland. They dated the site at 1000 AD. This provided conclusive evidence that the Vikings did indeed reach North America well before Columbus.

Didi is an attorney, specializing in litigation. She lives is in Connecticut but was born and raised in Iceland. She, like most Icelanders, traces her lineage to 9th century Iceland and is forever fascinated by the history of her people.