You have surely heard the tales of Aztec gold and Incan treasure, but how about the Yamashita gold? General Yamashita of the Imperial Army of Japan is purported to have buried or hidden away tons of gold in the Philippines. Literally, tons of gold, among other precious metals, gems, and artwork. The alleged value of all this treasure? Billions and billions of dollars. 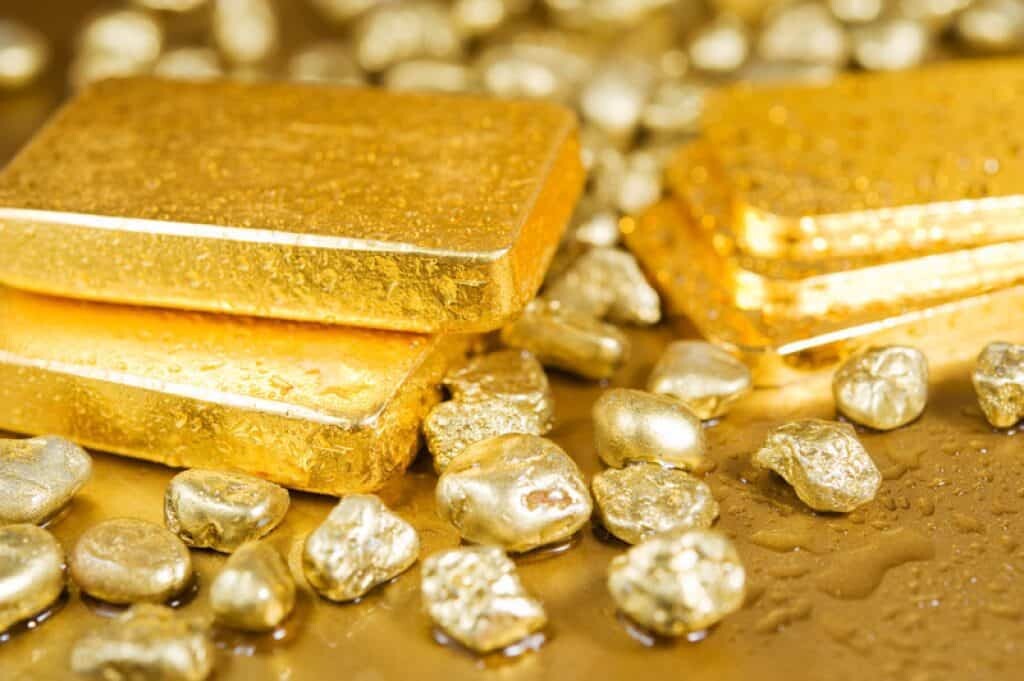 Where Did Yamashita Gold Come From?

It is a well-known fact that Japan looted Asia in the years prior to and including World War II. According to legend, they amassed a veritable fortune for themselves. There was even a special team created whose sole purpose was to loot the invaded countries. The team was called “The Golden Lily”.

There was so much of this confiscated booty that it required a full-time effort to transport all of it back to Japan. The Philippines was initially used as a layover spot where the looted treasure would be loaded onto ships for the last leg of the trip.

American forces became a problem for Japan when they started sinking a number of ships on the high seas. Japan’s royal family decided to hide the remaining treasure in the Philippines and that is where General Yamashita comes in.

Yamashita was tasked with organizing and carrying out the plans to dig tunnels and find caves in which to hide all of the gold and other items. Japanese soldiers and prisoners of war were used to dig out tunnels and move the stash into the caves.

Unfortunately for them, once the gold was transferred, the entrances were covered up. Usually, they exploded bombs at the openings, leaving the laborers trapped inside to die. 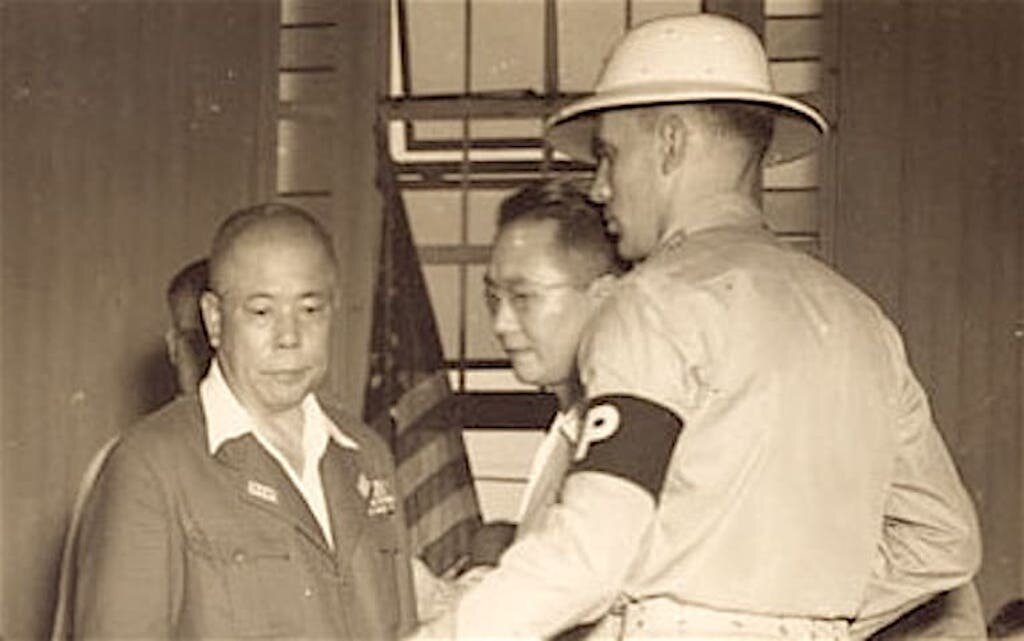 Yamashita is escorted out of the courtroom immediately after being sentenced to death by hanging, 31 December 1945.

Where is Yamashita’s Treasure Now?

There seem to be many theories about what happened to the Yamashita gold over the years.

One theory has Ferdinand Marcos, ex-president of the Philippines, finding a nice chunk of the treasure and keeping it for his own personal gain. He took strict control over the searching and excavating during his tenure and had to personally approve every expedition.

One such expedition was headed by Rogelio Roxas. Roxas claims he found a large cache of gold in a cave in 1971. He brought a lawsuit against Marcos and his wife. He stated that once his discovery was made known to Marcos, he was beaten and arrested and his gold was taken by Marcos’ men. The state of Hawaii (where the suit was filed) eventually found in favor of Roxas. Stating there was sufficient evidence to show he had indeed found gold which was subsequently taken from him, they awarded him $6 million.

Rogelio Roxas poses for a picture with a golden Buddha he allegedly discovered in a cave. Image credit: http://www.labrujulaverde.com/

Other historians and researchers claim the U.S. was given the location of much of the treasure in exchange for not bringing charges against the royal family for war crimes and other atrocities. It is said the CIA and the OSS received much of that gold which was used to fund those agencies.

Even with Roxas’ vindication and books like Gold Warriors,

there are many skeptics who doubt the existence of the Yamashita treasure or at least dispute the amounts alleged to exist. They argue that if there is as much gold hidden as history claims, there would be many more stories of discovery. There is little to no proof of any gold being found despite several claims by treasure hunters and Filipino natives to the contrary. Documentation and pictures should surely exist. But there is no such proof of any of these claims. Roxas’ story is probably the closest we will ever come to having the story substantiated. As such, Yamashita’s treasure has taken on legendary proportions, like the lost Incan city of gold called El Dorado,  or the Oak Island Money Pit, the now-famous location of Captain Kidd’s buried treasure.

There are still treasure hunters out there who dedicate their lives to finding Yamashita’s gold treasure. They’re hoping to stumble upon just a small portion of the loot that was hidden so long ago. Perhaps most of it has already been found and helped to fund intelligence agencies and the vast collection of shoes of Imelda Marcos (it was truly impressive!). When we wonder, we search. And just maybe…the rest of Yamashita’s treasure will be found.

Sources:
The Legend of Golden Lilly
All Things Adventure
The Secret WWII Gold Hoard That Changed the World

Was Robin Hood a Real Person or Just...